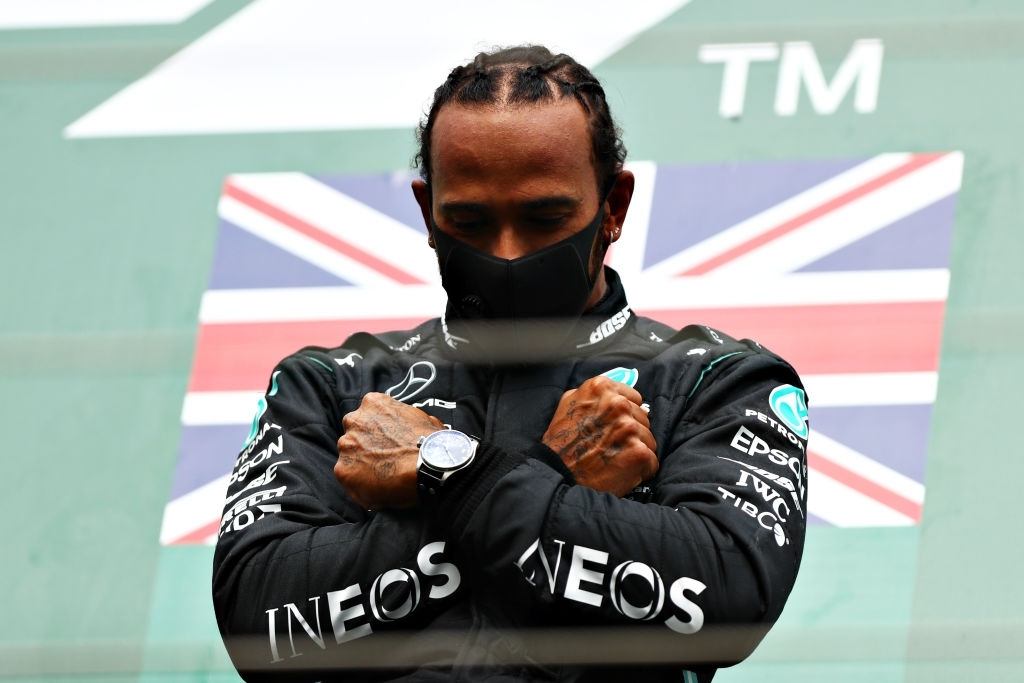 The Mercedes king Lewis Hamilton has maintained a chain of victory this year, winning the races consecutively in every other weekend. This fact drives him to the conclusion that this string might get the spectators expected standards of the entire Formula One race low and unsavory. Stating, if he were there on the onlooker’s seat, it wouldn’t have been interesting for him as well to gaze at the entire race knowing the result well off. Hence it is evident that even the fans like him would opt for the highlights of the race to get the peaks of F1 magic spared from the monotonous race and result.

Lewis Hamilton is clear about his fans and other Formula One fan’s enthusiasm over the sport that has given the same fruit for a very long time now, recalling his own boyhood times when Michael Schumacher had been bagging the prizes at a stretch from the year 2000-2004 with five lead podium stand. The Britton racer, Lewis Hamilton remarked, “I would have woken up, had my bacon sarnie and probably watched the start and gone to sleep, and then woke up to watch the end. If I were watching today I would do the same most likely and watch the highlights because it’s much shorter unless a friend told me there was a super exciting race on TV so that you watch the whole thing.”

Lewis Hamilton also conveyed that the sport has been losing the essence of zest and spur with the predicted racing and triumphs, though not much can be blamed or talked about in this matter as he seldom makes the minute mistakes while racing. The team Mercedes has been working extremely hard with enormous strategies to reach where they are now with the evolution of such magnificent models of cars, noting, “Ultimately, this is not what fans…people need to understand that this isn’t our fault”. All he wishes now is to have a more neck to neck racing at the track to get back the fleeting spark latest by 2022 with new and better strategies and policies.

He asserted that not much is there in the hands of the drivers. It is every driver’s whim to stand on the podium. Everyone gives their best in the grid. He said, “At the end of the day we’re drivers, we’ve all come through the ranks, we’ve earned the positions that we have and we come in a weekend in weekend out, devoted, and give absolutely everything to go out there and perform at our best. The decision-makers who design the cars, who set the rules and those kinds of things are the ones that you could apply pressure to, to ultimately do a better job moving forwards, if that’s possible.”

With a final note, he concluded “I’m hopeful that’s what they’re going to do in 2022, and with that new type of car, maybe we’ll see a different form of racing where you can follow. Wouldn’t that be something if we can follow closer and have more close races?”

Hamilton advises the designers and administrators of the game to produce a new format where the excitement of the competition doesn’t wear off. He adds on saying that the competition should be lively and never monotonic.