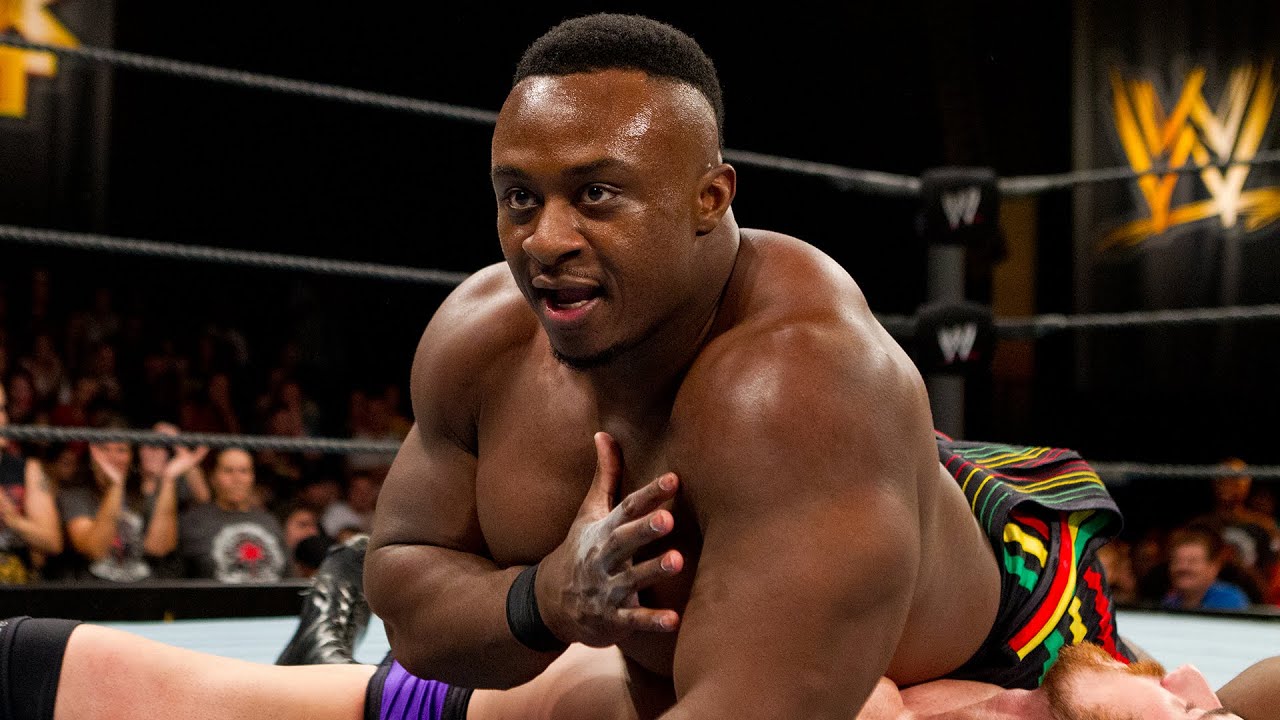 For the past couple of weeks, WWE has been establishing Big E’s dominance as a singles competitor. With both Xavier Woods and Kofi Kingston recovering from injuries, there is no chance of a New Day reunification in the near future. So, WWE took the leverage to make Big E as the next big thing on Raw. As WWE Payback results are out, check out how Big E stepped up against Sheamus in the pay-per-view match.

E, in his singles run, has already defeated The Miz and John Morrison. Last week in Raw, the New Day member got the better of Sheamus. However, the Celtic Warrior got another chance at retribution as he faced Big E in the second match of WWE Payback PPV.

The match was announced in the last Talking Smack episode when the Miz provoked Big E to face Sheamus again. E soon accepted this match-up and it proved to be a costly decision for the Irishman as he lost back-to-back fights against Big E.

Since the beginning of the bout, Sheamus targeted E’s left knee delivering several blows to cause serious damage. Not only that, but the former WWE Champion also produced a series of moves including an Alabama Slam and a Sharpshooter submission.

A career lowlight. #Payback will be the mouthwash that rinses this turd residue off my tongue. pic.twitter.com/3Vz2vKLr1E

However, those weren’t enough to get a pinfall or submission out of the eight-times tag-team champ. Big E finally overcame all the obstacles put up by his opponent and delivered a powerbomb when Sheamus was trying to execute a Brogue Kick. After latching out his finishing maneuver, the Big Ending, Big E finally managed to get the three counts.

Big E’s undefeated run as a singles wrestler suggests WWE has big plans for the man. Rumors are spreading that E might have his go at the Intercontinental Championship. If that’s the case, it’s going to get hardcore power-demonstration as both the champ Bobby Lashly and the challenger Big E are known for their power-play.

Roman Reigns defeated The Fiend and Braun Strowman to win the Universal Championship.