WWE Payback 2020: How WWE did a superb job at forwarding storylines 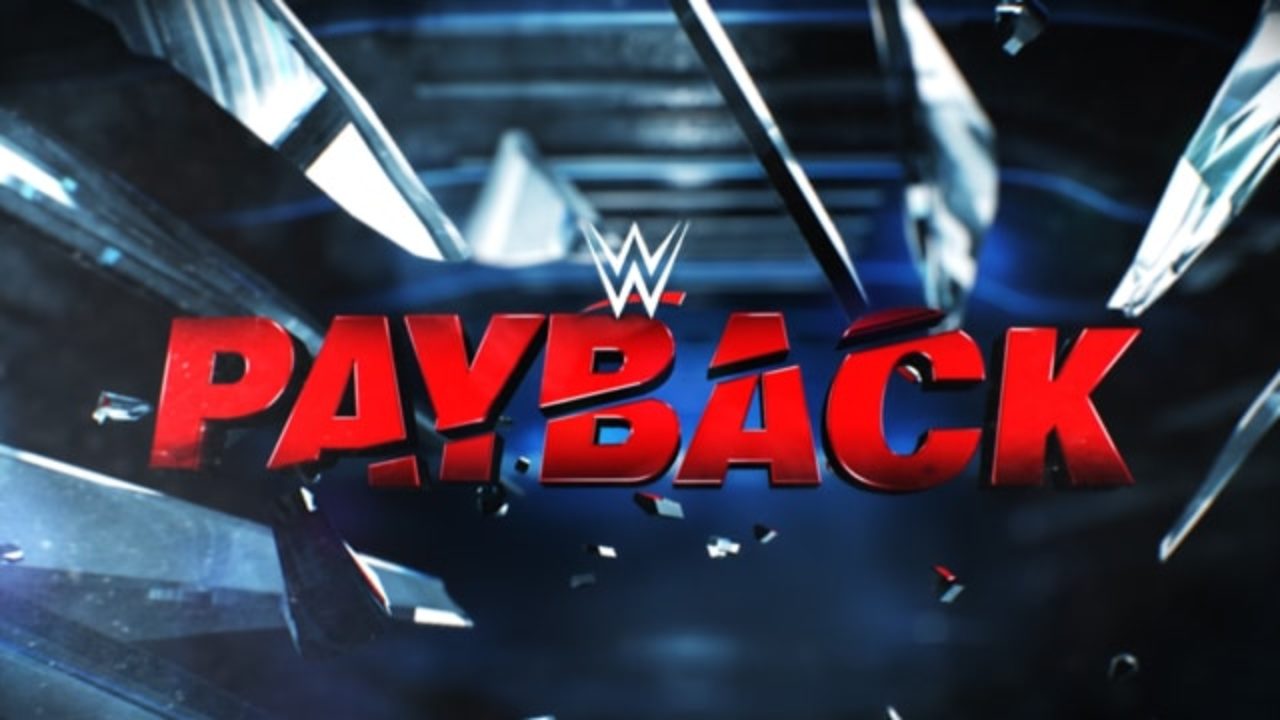 WWE Payback 2020 is by no means an underwhelming pay-per-view. Despite having a shorter air-time than most other PPVs and scheduled with a week from SummerSlam, Payback paid fans back with interesting future storyline reveals.

That said, overall, WWE did a praise-worthy job at executing Payback PPV. There are far more positives to this show than a couple of negatives. However, the thing that caught my eyes was the way WWE subtly teased several upcoming developments.

After going through all the minor details, I’ve drafted a list of five future storylines that were created in Payback 2020. So, without further ado, let’s start with the one that happened in the Payback Kickoff show.

The Reunification of The Riot Squad 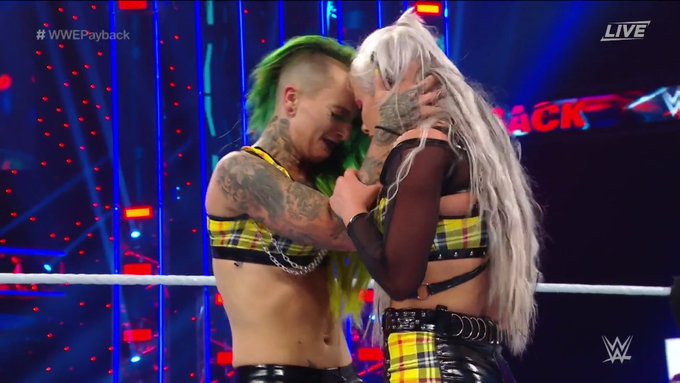 The Riot Squad finally reuniting after beating the Iconics

The Riot Squad members were having issues since the return of Ruby Riot. Ruby attacked Liv Morgan upon returning to RAW. However, the two buried the hatchet and joined forces to take on the ever-annoying duo, the Iconics. The match came with dividends as the winner will have a title shot at Women’s Tag Team Championship.

The massive win over Iconics showed Riot Squad is ready to be a challenging pair in the Women’s tag-team division. Now, they will face another recently formed team of Shayna Baszler and Nia Jax, the new Women’s tag team champs. On the same night, WWE formed two women’s teams, indicating an increase in Women’s tag matches in the future.

The continued collapse of The Golden Role Models 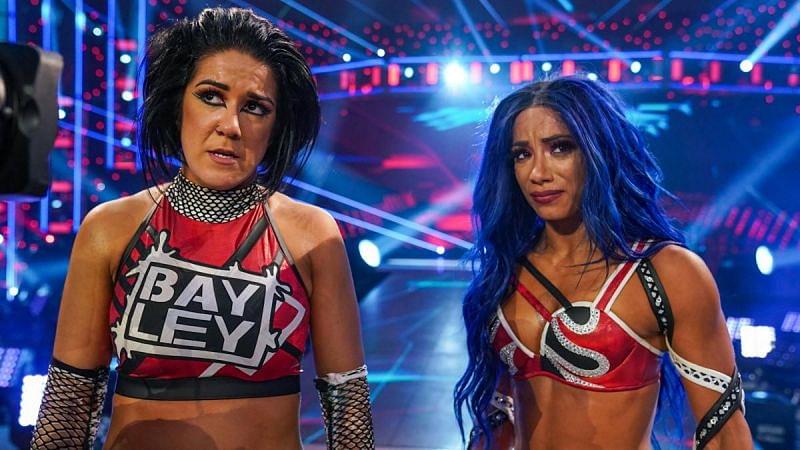 The finish to the Women’s Tag Team Title match was on another level. The Queen of Spades showed the world why she is called the submission magician. Shayna Baszler used Bank’s hand to form a Kirifuda Clutch on Bayley and taped out the former champions.

As Sasha Banks became No-Belt Banks, it might be the tipping point for her to turn on Bayley, originating a new feud between once best friends. Bank’s expression after the match suggests not much time left before the bonding breaks apart. A Banks-Bayley rivalry is a long-hinted storyline that might finally happen as most of the golds are now gone from Golden Role Models. 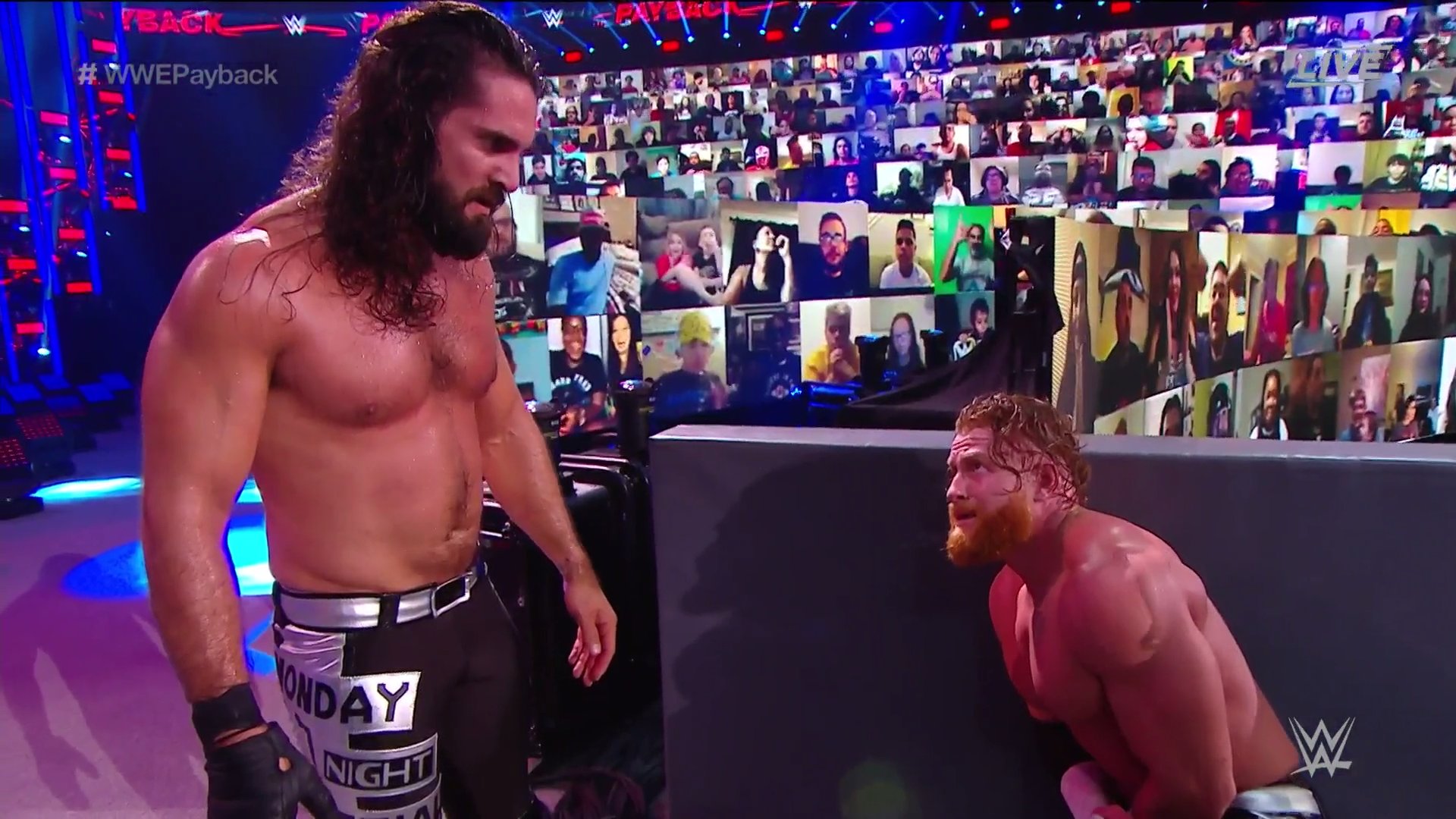 WWE hinted at another alliance breaking as the Mysterios faced Rollins and his disciple Murphy in a rematch from last week’s Raw. Despite an eye-catching performance in the debut match, Dominik could not get over the line in SummerSlam. However, this time with his father in his corner, Mysterio Jr finally won his first match at WWE.

The Monday-Night Messiah could not digest this defeat easily and his wrath was directed toward his follower. Murphy delivered a flying kick on Rollins which was initially set up for Rey. This miss-directed kick made Rollins angry after the match teasing a Rollins vs. Murphy matchup soon. This is the perfect time for Murphy to turn face and answer all the jibes he’s getting from his mentor.

The furtherance of Corbin-Riddle feud

Matt Riddle is picking bones with King Corbin and Chad Gable for a couple of weeks now. However, WWE is willing to continue this feud for at least another week. After defeating Gable on last Friday, Smackdown’s newest superstar faced the King of the Ring winner in WWE Payback 2020.

Riddle had a stellar show in his debut PPV match. He landed several impressive moves on Corbin before pinning him with his finisher ‘Bro to Sleep.’ After the match, when Riddle was talking in an interview how he put behind Corbin, who was literally behind him at that moment and laid waste on Riddle. This move from the king ensures the rivalry to continue further in Friday Night Smackdown. 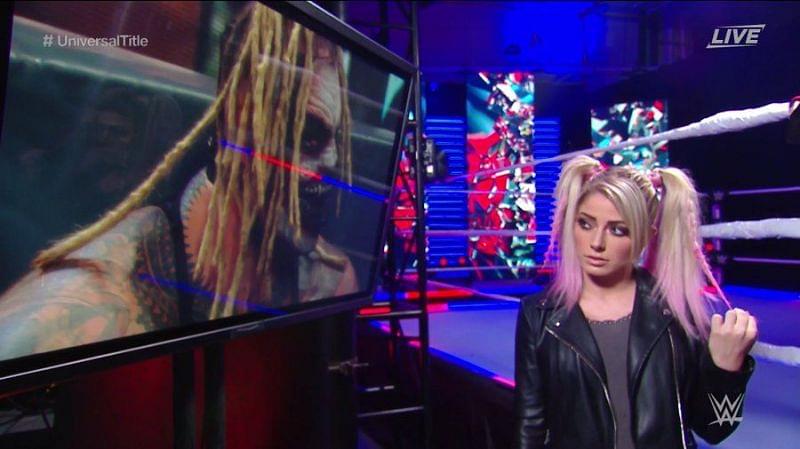 Alexa Bliss creepily looking at the Fiend during his match

Are we currently seeing an evolution of Alexa Bliss? Her eerie appearance during the main event of WWE Payback 2020 raised the question. The transformation of the five-times Women’s champ is in a continuing motion since the Fiend attacked her with a mandible claw on an episode of Smackdown.

However, the fear soon converted into a crush as Bliss put her hand on Fiend’s cheek on the following week of her initial attack. When Nikki and Tamina pointed out the change in her personality, Bliss broke their merchandise mug and stormed away.

The camera focusing on Alexa multiple times during the match indicates a significant change in character is coming. The way she looked to Fiend showed her interest growing for the devil. Experts have already predicted that Alexa Bliss will become Sister Abigail and consolidate with the Fiend. Is it finally happening? Write your predictions in our comment box.