Hugo Lloris not planning to watch Amazon Prime documentary All or Nothing: Tottenham Hotspur 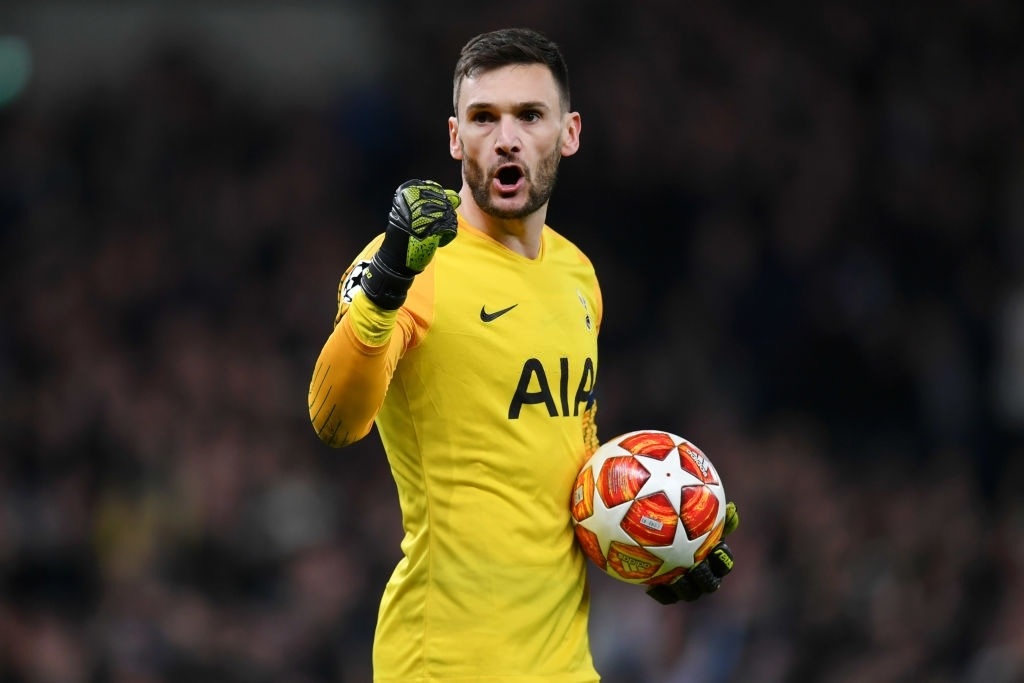 Tottenham goalkeeper Hugo Lloris has stated that he would probably not watch the upcoming Amazon documentary that covered the entirety of the club’s 2019-20 season.

Amazon plans on airing All or Nothing: Tottenham Hotspur, with staggered releases starting this week and the documentary has garnered attention since the trailer was released in June.

The All or Nothing series debuted in 2018 and champions Manchester City were the first club to be chronicled and given the immense success that the first series generated, Tottenham became the next club to be focused on.

The series gives an overview of how a Premier League club is run, with the streaming giants given exclusive access to dressing rooms before and after games, as well as filming in and around the training facilities and the boardroom.

It offers a fly-on-the-wall insight to how Premier League clubs operate and a major focus would be on the building and completion of the Tottenham Stadium, as well as several key moments throughout the season, with camera crews on the ground to record round-the-clock footage.

However, despite featuring prominently, the club captain Hugo Lloris has revealed that he might not watch the series, stating that he ‘likes to live in the present’ and does not fancy watching himself or his teammates back.

”I’ve never watched one clip from the World Cup (which he won with France n 2018), so I’m not sure I will watch all the work that Amazon has done I’m afraid,” he said in an interview to promote the series.

”Don’t take this the wrong way, it’s just that I don’t like to watch myself or my teammates. I prefer to live in the present and enjoy the moment. Maybe later, one day.”

The 33-year-old missed a large part of the series, having suffered a shoulder dislocation against Brighton in October, an injury that ruled him out of until January but he became prominently featured until the end of the campaign.

It appears that not all of his teammates are as disinterested in the series as Hugo Lloris, with Dele Alli revealing that he is looking forward to the documentary giving a different insight to footballers.

”It was strange at the start. It took a little bit of getting used to, but I think after time you just forgot about it. Obviously, the cameras were everywhere, but at the same time, that’s all become part of the game,” he said.

”Being at a club like this and especially being part of the England national team, the media and people like to try and paint a picture of you and what kind of person you are. I’ve just been myself, so people would like me or hate me. That’s just life. You can’t please everyone, but hopefully, this will show some people how hard everyone on the team works.”

Heung-min Son is, however, towing the same line as Hugo Lloris and expressed doubts about watching the documentary, admitting that it would be ‘painful’ following a complicated and sometimes chaotic campaign.

The South Korean international also has more reasons for refraining from the series, as his horror tackle on Andre Gomez in December also got covered and given how shaken and inconsolable he was when the Everton man left on a stretcher, he would not want to relive those painful memories again.

Tottenham recently completed the signing of Matt Doherty from Wolverhampton Wanderers, bringing their total new arrivals to three as they seek to climb back into the top four when their Premier League campaign kicks off on September 13 against Everton.