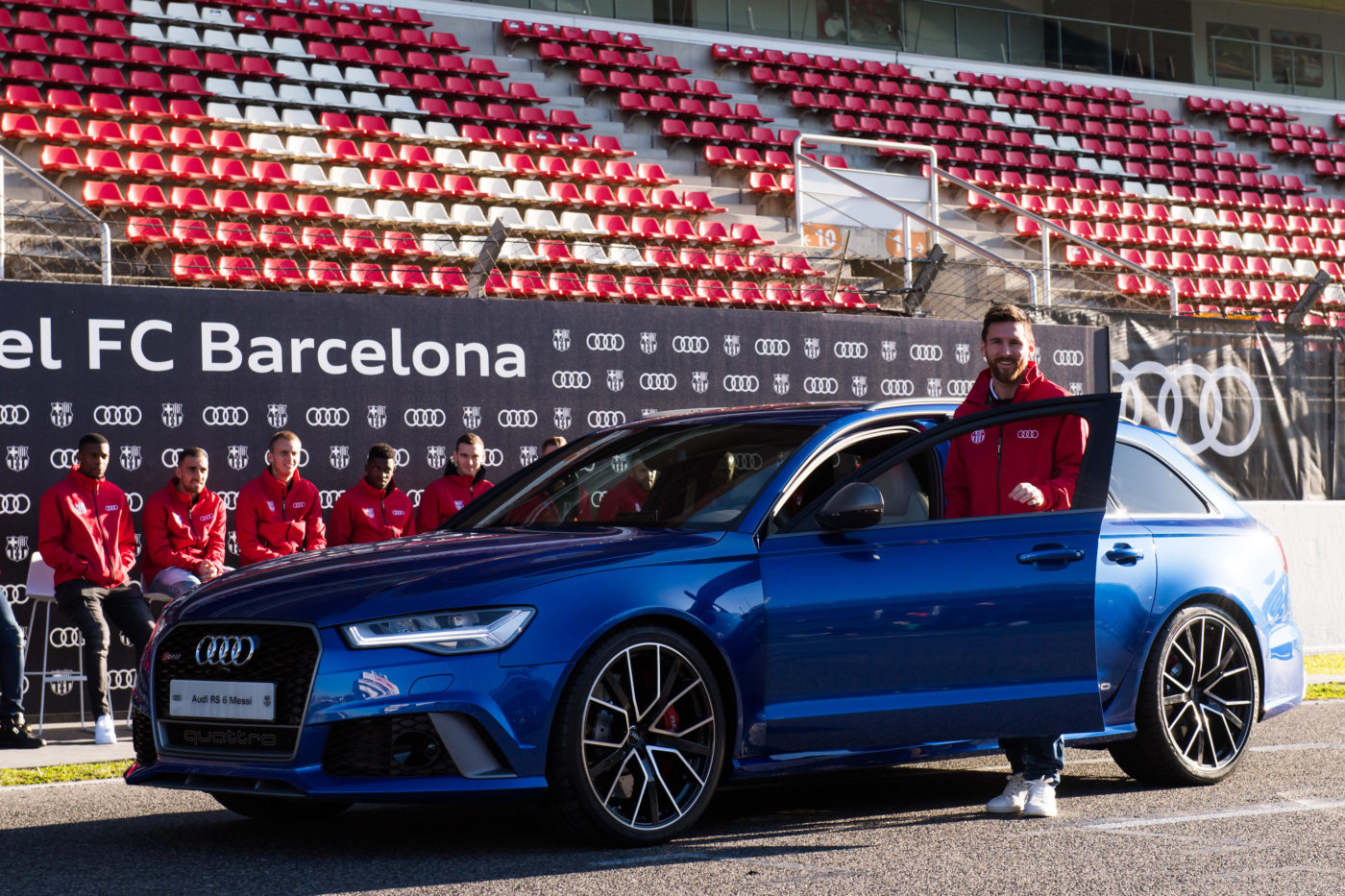 Lionel Messi is often called the ‘Greatest Of All Time (GOAT)’ by most of the football critics and spectators around the world since playing for Spanish giant FC Barcelona and Argentina National team.

According to Forbes Messi is the Highest Paid Athletes of 2022 with £106,212,600 million earnings and therefore he owns a number of sports cars along with luxurious vehicles in his garage that worth £40,851,000

Lionel Messi, the Seven time Ballon D’Or winner, amassed a fortune of wealth which he not only uses for his family but also uses to buy his dream cars and as of today he is the proud owner of some of the rarest automobiles in the world.

Messi has the world’s most expensive super car, the Ferrari 335 Scaglietti of 1957, which he bought from an auction in 2016 by beating another football star Cristiano Ronaldo that worth £30,245,650. This vintage racing car is one of a kind and has a classic appearance that easily resembles a retro vibe.

Argentine Superstar is a proud owner of another Italian super vehicle, the Pagani Zonda, that costed him £1,634,780 despite being a road illegal vehicle in the United States for lack of airbag toggle switch. 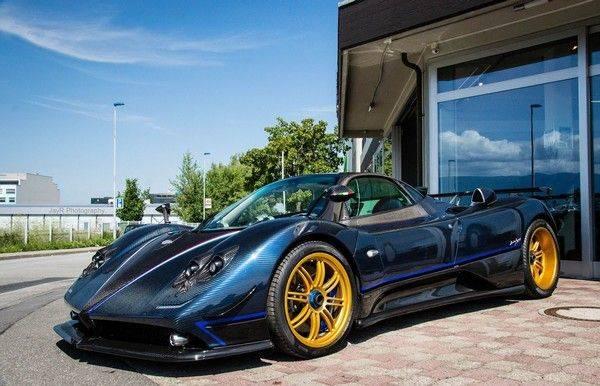 Like other players in the planet, Lionel also has a fascination for Mercedes cars and that is why he has a Mercedes SLS AMG sports car in his exclusive garage that has a value of £525,017

Apart from owning a vintage Ferrari, Messi also drives a new generation Ferrari F430 Spyder that has a value of £134,435

PSG star is often seen driving a Maserati car the Gran Turismo MC Stradale model that can rarely be found in the world and worth £197,850 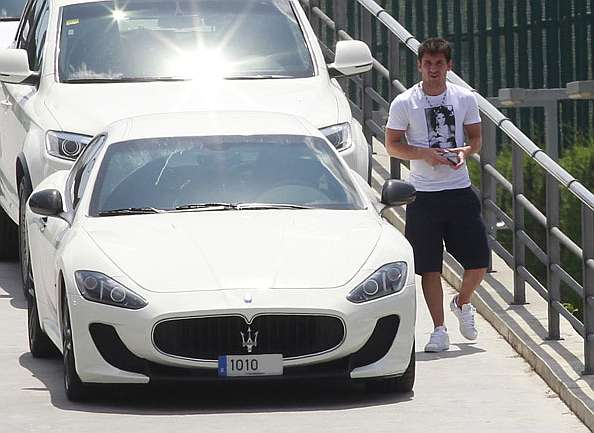 Messi is also a big enthusiast of British luxurious cars and often seen driving Range Rover Vogue that has a value of  £163,450 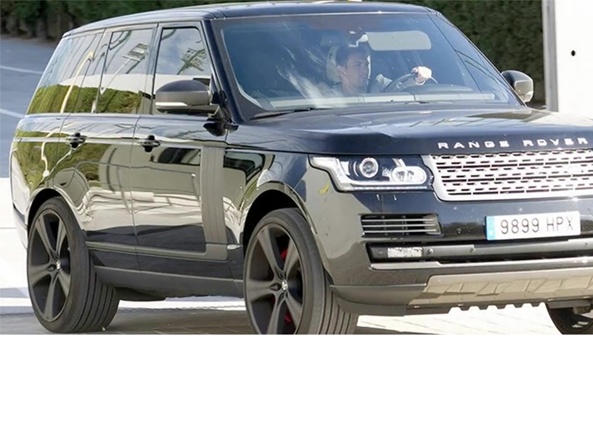 On his Barcelona days, Lionel used to receive cars from the club’s automobile partner Audi and thus owned an expensive Audi RS6 that values  £88,295 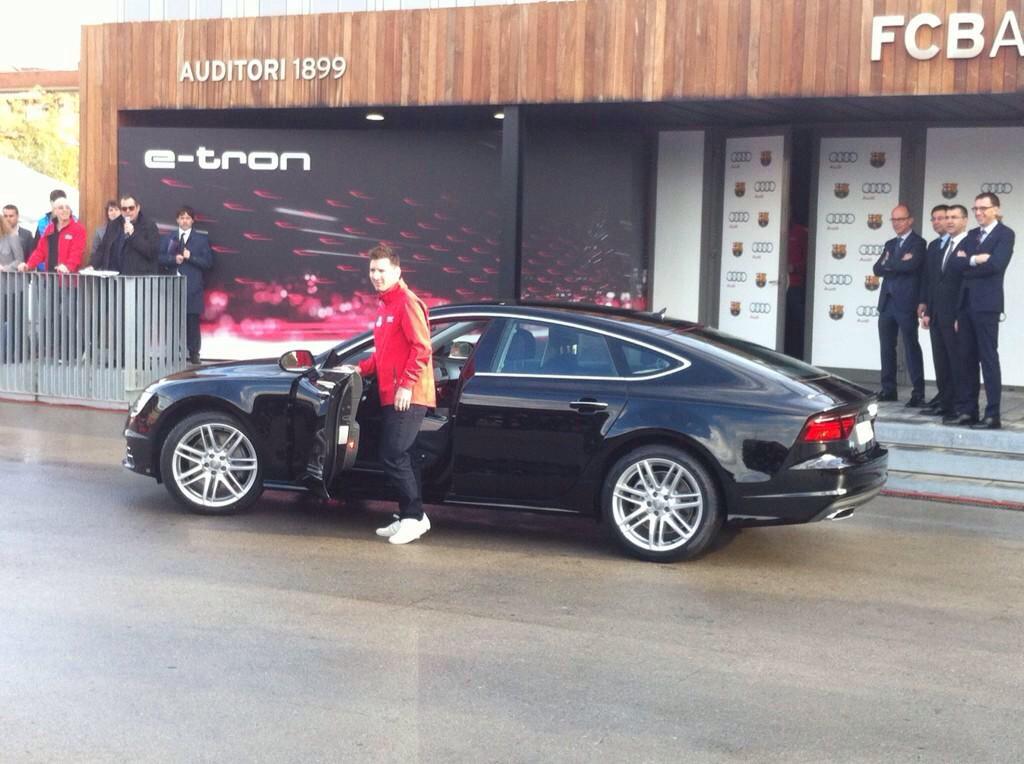 Among the Audi trio of Messi, the Q7 is the latest version that costs a net amount of  £44,630 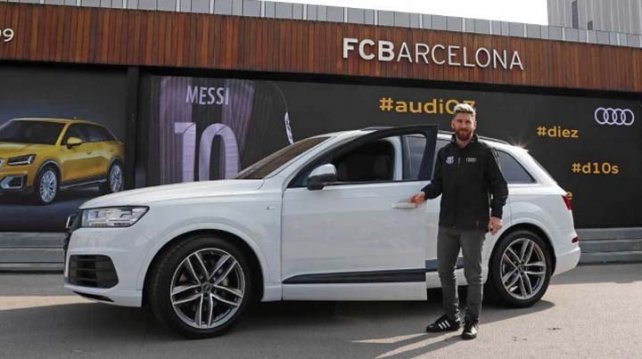 Although Messi resides in the Europe, he has an affection for American luxurious vehicles as he is a proud owner of a high-end Cadillac Escalade car that worth  £61,506 Another British made Range Rover Sports that has a value of £56,860 is driven occassionally by the Argentine superstar for family uses. 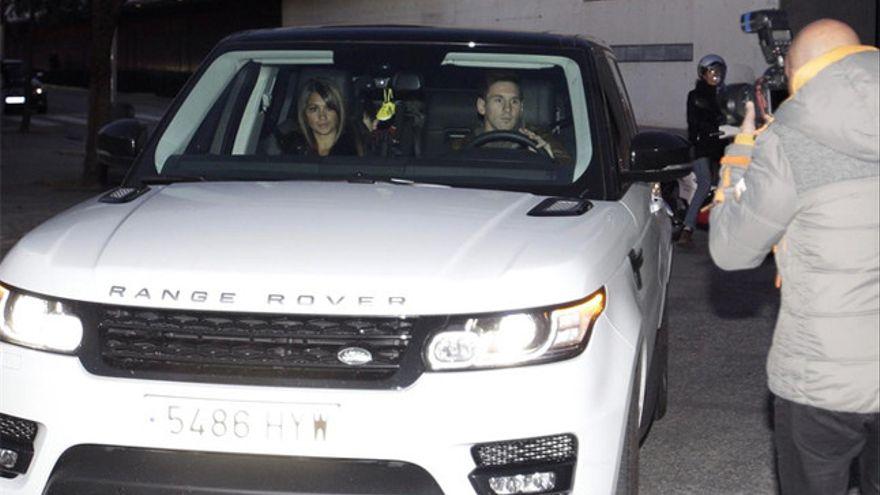