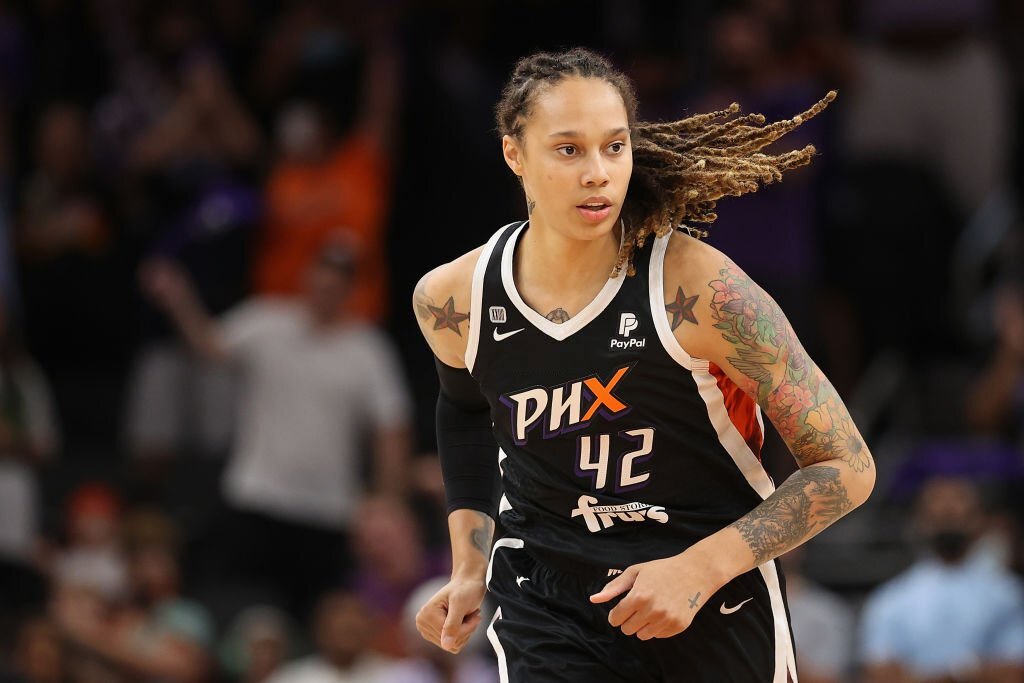 Brittney Griner, One of the most celebrated players of WNBA , is currently counting her days until getting freedom from the Russian prison. She was arrested at the airport for carrying cannabis. But this is not the first time Griner has done something felonious to put herself into trouble.

Back in her freshman year, she got suspended for throwing a punch that boke the nose of a opposing team’s player named Jordan Barncastle. Following the incident, her coach Kim Mulkey said she would deal with Griner but didn’t plan to discuss disciplinary measures publicly. “There’s no place for that in sports,” Mulkey said. “It was ugly for women’s basketball.”

Mulky made Griner consult a therapist which remarkably changed the player’s life, providing her a safe space to vent out. All her life, Griner has suffered incessant frustration, generating from the lack of the freedom to become who is truly is. She has witnessed uncountable unpleasant consequences of being a gay, both personally and socially.

Griner is one of the most talked-about women athletes in recent years. In high school, the Houston native’s spectacular dunks made her an Internet sensation. She was initially tentative, but has developed into one of the frontcourt players that draws the most attention from other teams.

The 6-foot-8 Griner was sentenced in August to nine years in a Russian prison after she was convicted of drug possession. The U.S. honored her by not having anyone wear her No. 15 on the roster.

The U.S team even hailed Griner after winning  its fourth consecutive gold medal at the women’s basketball World Cup. Stewart dedicated the victory to Griner, saying  “This is for BG. I hope BG knows she’s in our thoughts.” She added, “We can’t wait for her to come home and hoping that she’s going to be home as soon as possible. BG, we got the gold for you and we miss you and we love you.”