Kevin Holland: ‘I’m officially retired’ from fighting ‘unless something super-duper magical pops up’ 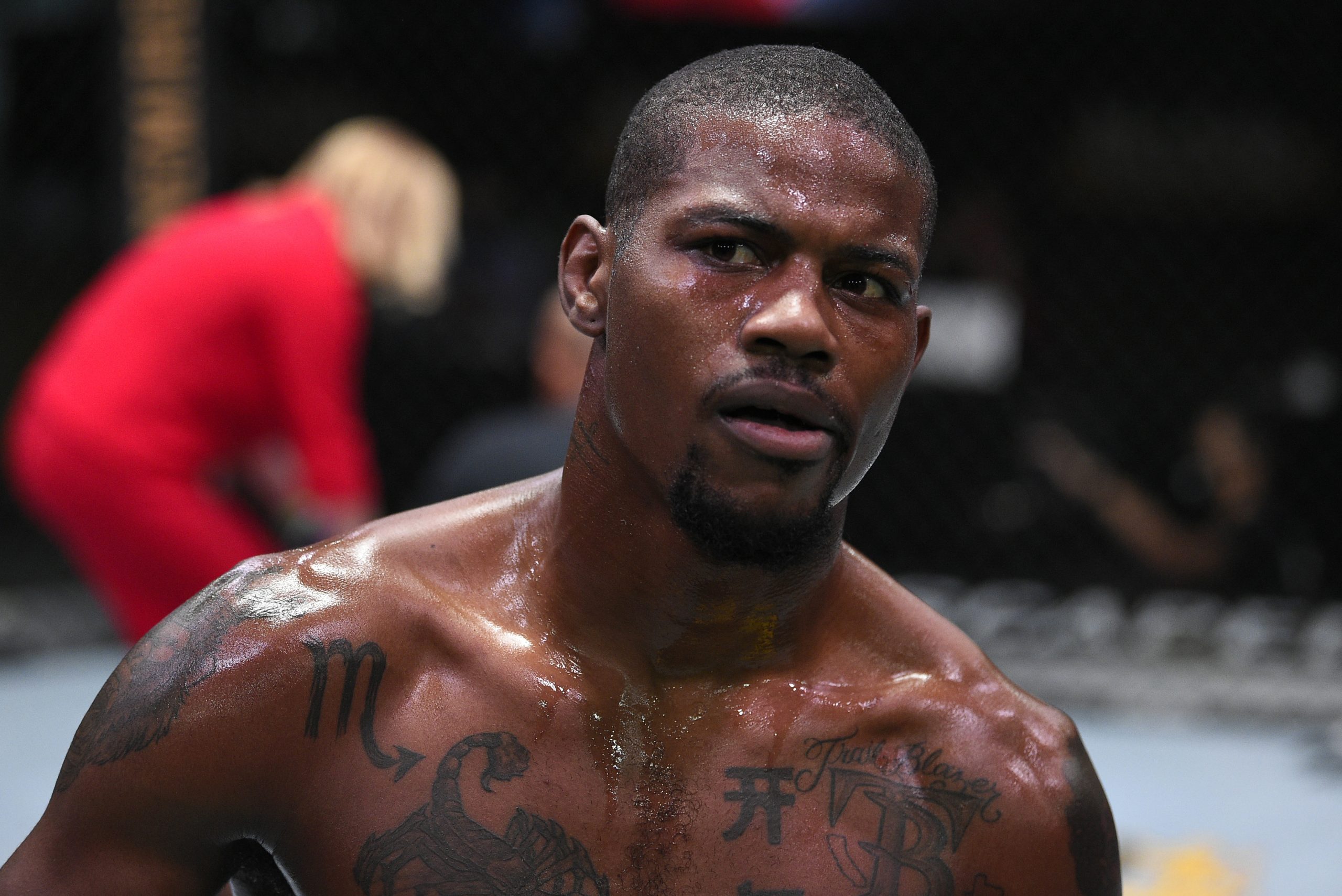 Kevin “Big Mouth” Holland is a middleweight professional MMA artist who has appeared 32 times in the octagon while securing victory 23 times, losing bouts eight times, and there was no contest once in his career. This American was last seen fighting at UFC 279 in Nevada, USA against Khazamat Chimaev in a non-title fight.

UFC 279 was one of the most dramatic fighting showdowns of UFC history, The main attraction was supposed to be the fight of Aljamain Sterling vs T.J. Dillashaw of bantamweight championship defending but unfortunately the fight moved to UFC 280 and then Khazamat Chimaev vs Nate Diaz of welterweight had become the main fight.

The drama didn’t stop there; the Russian failed in the weight test, so Chimaev set up to fight against the trailblazer. With a first-round submission of the American, the Swedish boxer stole the victory aggressively. Recalling those memories, Mr. Big Mouth recently announced his official retirement on the first episode of his newly started podcast:

That statement says it all, Kevin Holland will not be participating in any fights rather than the American, who is more likely to focus on his gym and own podcast. Still, there might be a chance of getting him back with a whopping amount of money.