Logan Paul plans for WrestleMania: Calls out for John Cena 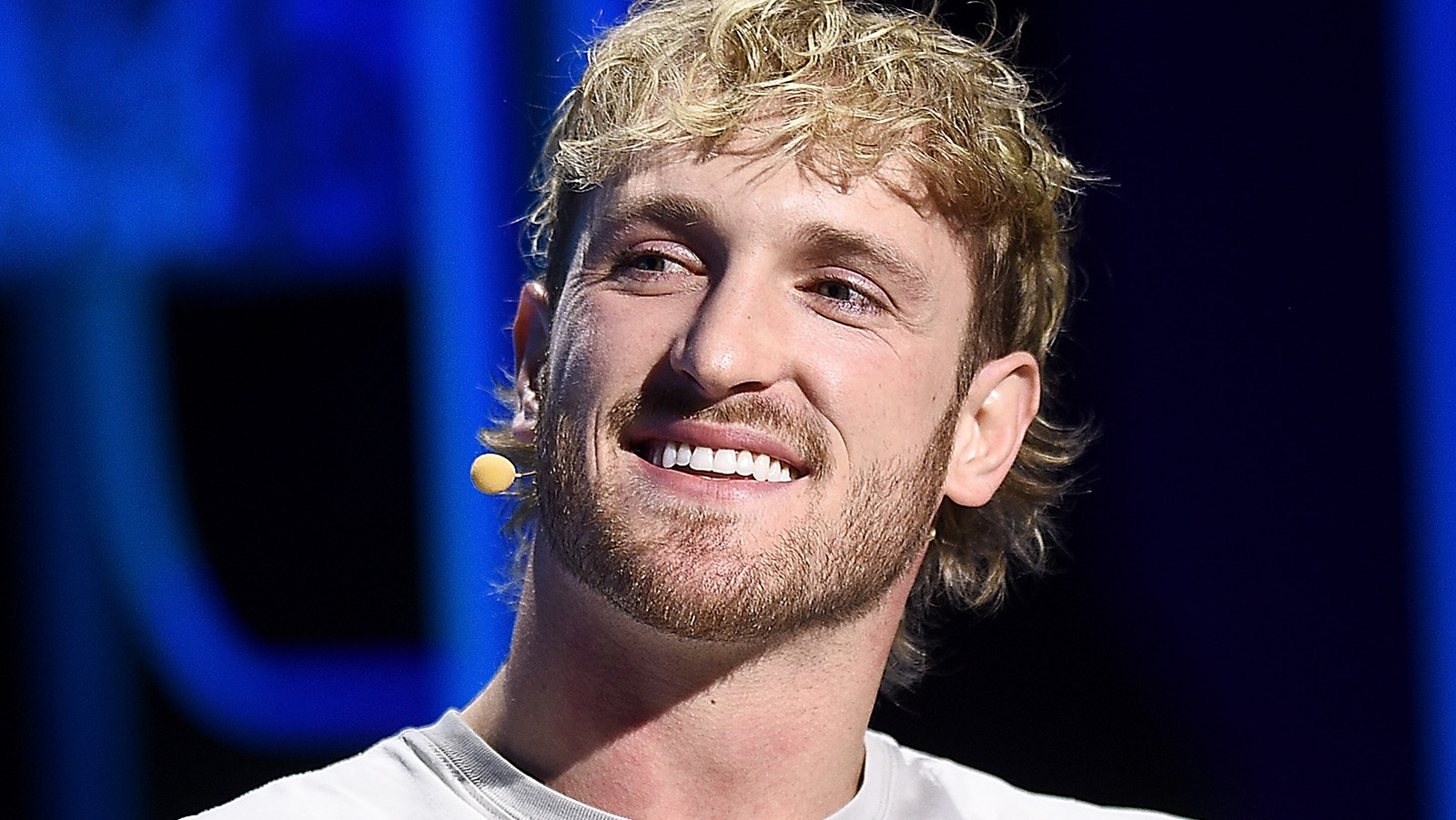 Logan Paul aims to face his idol, John Cena, at WrestleMania 39. He revealed this on the most recent episode of his Impaulsive podcast. Although there are numerous factors to consider, including the agreement of the legend, John Cena is always available for any WrestleMania event. Having said that, Paul’s spectacular performance at Crown Jewel continues to make headlines across WWE.

The older Paul brother had just finished his third wrestling fight in the ring. However, the skills he has developed in such a short period of time are nothing but remarkable. His match at Crown Jewel was outstanding since it was his greatest match ever in his little career. That title of “greatest match” is soon going to be dismissed because of what he revealed on his recent Impaulsive podcast episode. The Maverick stated that he would like to face a WWE icon in the ring at WrestleMania 39, the biggest stage of wrestling.

The YouTuber-turned-wrestler acknowledges that he is still growing and has a lot to learn, so confronting “The Prototype” might be a huge learning experience for him. He later revealed on the show how the whole incident about the WrestleMania match began in the first place.

Following the conclusion of the Crown Jewel event, John Cena posted a photo of Logan Paul on his Instagram feed with the phrase “Searching for an opponent for Wrestlemania.” The 27-year-old later liked the post and replied with the eyes emoji. indicating his interest in the biggest bout. After that, Paul claimed that he called Triple H to make the dream battle a reality. 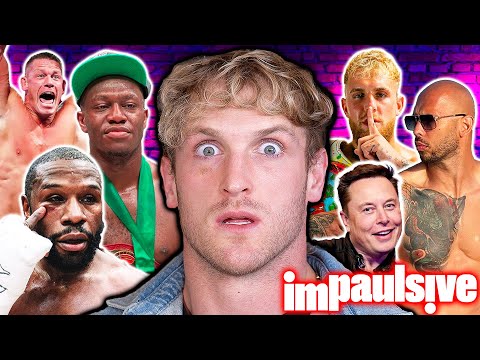 In the podcast, the American social media perosona explained it in more details. As he said, “I think me versus John Cena would break the internet. I texted Triple H right away, I said, ‘Do you want to break the Internet again?’ That’s a dream matchup, dude.

“At Wrestlemania, in LA, next year on my birthday? Triple H, throw me a bone, give me a birthday present and let me take out John Cena. That’d be crazy. I think that’s the model that I’m gonna pitch to the WWE. It’s funny – you guys are getting insight into what the meetings look like”

The bout for WrestleMania 39 is still unknown and unannounced because there is still more time left for the event. However, the matchup between the former WWE world champion and the young wrestling prospect is highly likely. Because of its high monetary value and the fact that both wrestlers are on the same terms.

“Fully committed to losing this leg” Logan Paul’s recent statement on his defeat vs Roman Reigns shows his love for WWE
Logan Paul preparing for bout vs John Cena after Roman Reigns, rumor or real?