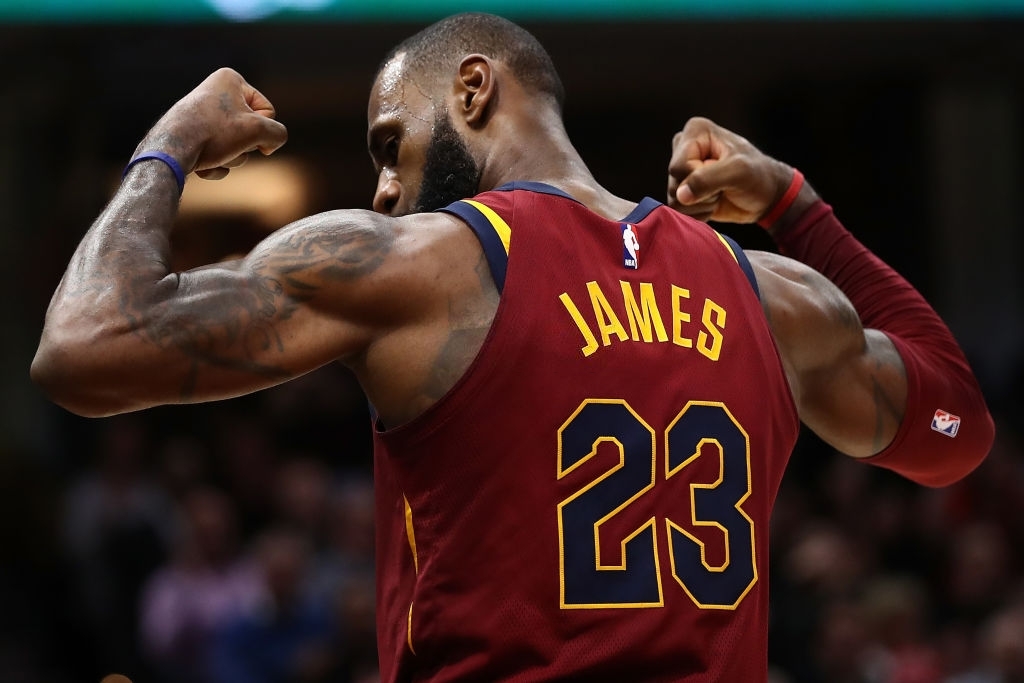 The Lakers are bowling and rolling. They pulled off a victory and kicked the Nuggets out of the Western Conference in the game 5 of the conference finals in a 117-107 run. This will be LeBron’s 10th NBA Finals appearance. The Lakers have made it to the NBA Finals after a decade long. Last time, the former League MVP Kobe Bryant led the Lakers to the NBA Finals and won the championship for them. This time It’s King James who is carrying the Lakers team. Coach Frank Vogel is happy with his roster especially after a hot night from their two superstars, Anthony Davis and LeBron James.

This is the third time in the postseason playoffs series that LeBron had a thirty point triple-double. He scored 38 points and grabbed 16 Anthony Davis had 27 points. Dany green also had a double-figure dropping 11 points on the board.

The Denver Nuggets gave their all out on the floor in the game five of the conference finals. The Lakers had a tough time holding up the lead because the Denver bench was on fire. Jeramy Grant scored  20 points and had 9 rebounds. But LeBron and Ad were too much to handle for the Nuggets.

This will be LeBron’s 10th NBA finals appearance. LeBron along with only three players in the history of the NBA was able to achieve this milestone. The Lakers have Mamba mentality now, with the memory of the late Kobe Bryant, the Lakers are looking for the NBA finals trophy after a decade. This will be Anthony Davis’s first NBA finals. The dynamic duo of LeBron and Ad is something that history will never forget.

If the Lakers win the NBA championship this year, then surely there’s gonna be a lot going in the sports media about who is the best running mate that LeBron James ever had. Is It Dwayne Wade or Kyrie Irving or is it the big man Anthony Davis. But if you ask me, I would say that it’s Anthony Davis because he is a finisher. AD is a versatile player, he can post up, box out, make mid-range shots, and hit perimeter shots as well

Let’s cut the chase, so the Lakers are going to face the winner from the Eastern Conference Finals on the grand floor of the NBA finals. Currently, the Miami Heat holds the lead against the Boston Celtics in 3-2. The next game will be held on September 27th. The Heats are looking to close out the game in game six. The Celtics are looking forward to forcing a game seven.

The Miami heat has some young talents like Tyler Herro and Bam Adebayo who are going to be a big threat for the Lakers if they face in the NBA finals. Nonetheless, LeBron is ready and he is looking to win the Finals MVP award advancing to the NBA Finals. And surely LeBron is on a mission to be the GOAT of NBA basketball.