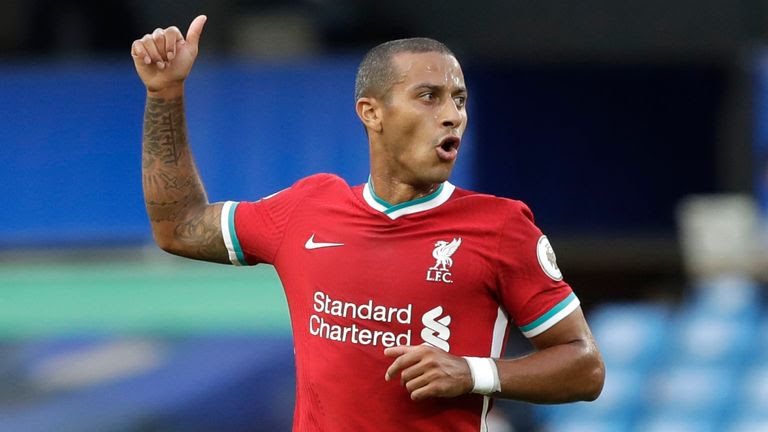 The 2020-21 Premier League season is in full swing and Liverpool vs Arsenal is the standout fixture of matchday 3, with the Gunners traveling to Anfield to take on the might of the Reds in the Premier League, before trading tackles once again in the League Cup three days later.

With just two weeks gone, we have already witnessed a full dose of upsets, thrills and stunning goals and fans would be expecting more of the same when Liverpool vs Arsenal comes around.

Both sides have been among the early pacesetters in the league and come into the clash with 100% records, with Arsenal dispatching Fulham 3-0 on the opening day and following that up with a nervy 2-1 win over West Ham, while Liverpool played out an exhilarating 4-3 game with Leeds United on matchday 1, followed by a comfortable 2-0 victory over Chelsea.

Given what’s at stake, both managers will hope for a full squad to pick from, but whereas Mikel Arteta has no new fitness concerns added to his hefty injury list, the same cannot be said about his Liverpool counterpart.

? BREAKING: Liverpool have major injury concerns ahead of Arsenal’s visit on Monday night with Thiago and Alisson doubts for the game. #awlfc [@_ChrisBascombe] pic.twitter.com/RVFhidBrYr

Jurgen Klopp is already blighted by injury concerns to Joel Matip and captain Jordan Henderson and recent reports suggest that Thiago Alcantara and Alisson Becker both missed training sessions, leaving them doubts for the fixture with Arsenal.

Alisson was blighted by calf and shoulder issues last season and this saw him miss a sizable part of the campaign, while Thiago’s Bayern Munich career was also riddled with injury problems.

Liverpool would be sweating on the fitness of the two players and a final scan will be conducted on Sunday evening to determine whether they will partake in the clash with the north London side. 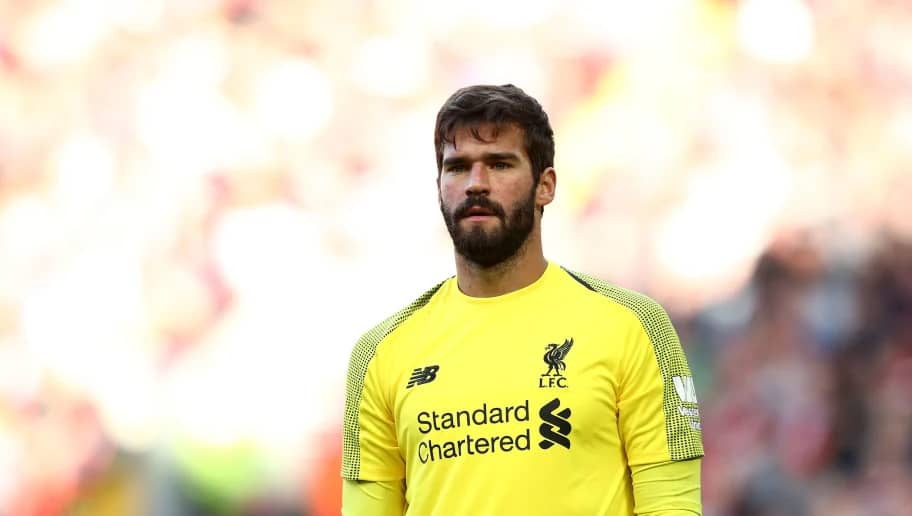 Alisson is a key component for Jurgen Klopp

Liverpool vs Arsenal: How would the absence of Thiago and Alisson impact the Reds?

With captain Jordan Henderson currently sidelined, the last thing Jurgen Klopp needs is the absence of another key player for him and as such, he will be hoping that Thiago can pass his fitness test for the clash with Arseal.

The Spain international would be looking to make his full debut, after starring from the bench in the 2-0 victory over Chelsea at Stamford Bridge.

Alcantara came off the field and made an impact, with his calmness on the field and pristine distribution helping Liverpool make their one-man advantage count against Lampard’s side.

The former Barcelona man completed 75 passes in his time on the field and this saw him enter the record books as the first player in history to complete that many passes in one half since Opta started gathering data.

75 – Half-time substitute Thiago completed more passes (75) than any Chelsea player managed in the entire match. Since full passing data is available for the Premier League (2003-04), his 75 successful passes are the most by a player who played a maximum of 45 minutes. Control. pic.twitter.com/UvHfrw1ggN

His presence in the Reds midfield would help keep Arsenal on the backfoot, and his absence would be sorely missed by Jurgen Klopp’s side.

Alisson’s absence would arguably have more impact, as the Brazil international has proved to be the missing link in what was once a porous defense.

The former Roma shotstopper has been a breath of fresh air between the sticks for the Premier League champions and it is undebatable that they would not have achieved the lofty heights of the last two years if he had not been signed.

He has begun the season well and played a starring role in the victory over Chelsea, diving low to his left to keep out a second half penalty by Jorginho.

Backup goalkeeper Adrian proved to be error-prone on the occasions when he stood in for Alisson last season and was a major culprit in Liverpool’s elimination by Atletico Madrid from the Champions League.

The 33-year-old lacks the presence and ability of Alisson and if the Reds’ first-choice goakeeper is unavailable, Arsenal would fancy their chances of getting a victory over Liverpool.

Liverpool are currently unbeaten in their last 60 home matches, since a 2-1 reversal to Crystal Palace in April 2017, while Arsenal would be looking to win their first three league matches of the season for the first time since the 2004/2005 season.