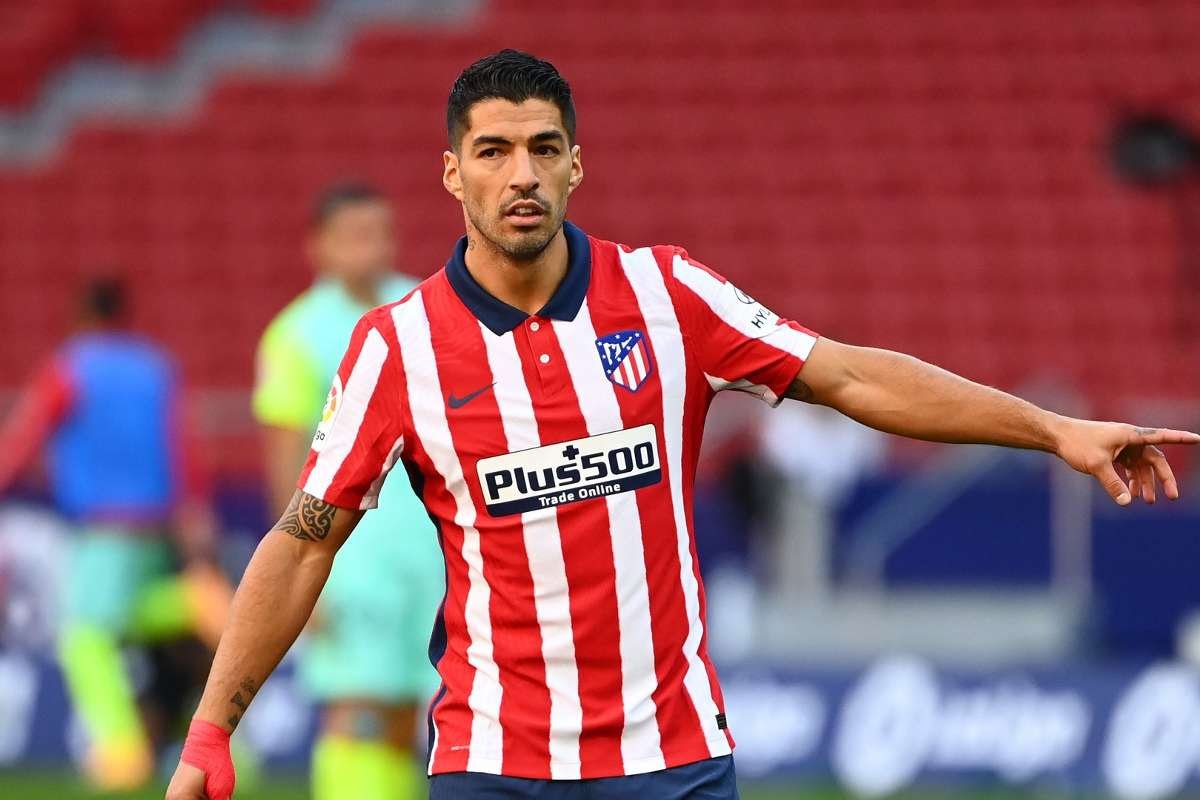 Luis Suarez recently completed one of the most surprising transfers of the summer when he signed for Atletico Madrid from Barcelona.

The 33-year-old had been told by new Barcelona manager Ronald Koeman that he did not feature in his plans for the future and a move to Juventus was rumored, although the forward preferred remaining in Spain in order not to disrupt his settled family.

The decision to allow the Uruguay international leave Camp Nou in such acrimonious circumstances is the latest in a long line of farcical decisions made by the Barcelona board, prompting criticisms from fans of the club, as well as club captain Lionel Messi,

In six years in Catalunya, Luis Suarez cemented his reputation as the most lethal forward of his generation and left Barcelona as the third-highest goalscorer in the Blaugrana’s history with 195 goals and 113 assists from just 283 matches in all competitions.

Despite turning 34 next January, the former Liverpool man is still among the elite forwards in the world and Los Colchoneros would be counting the gains of signing such a world-class player on a bargain price. 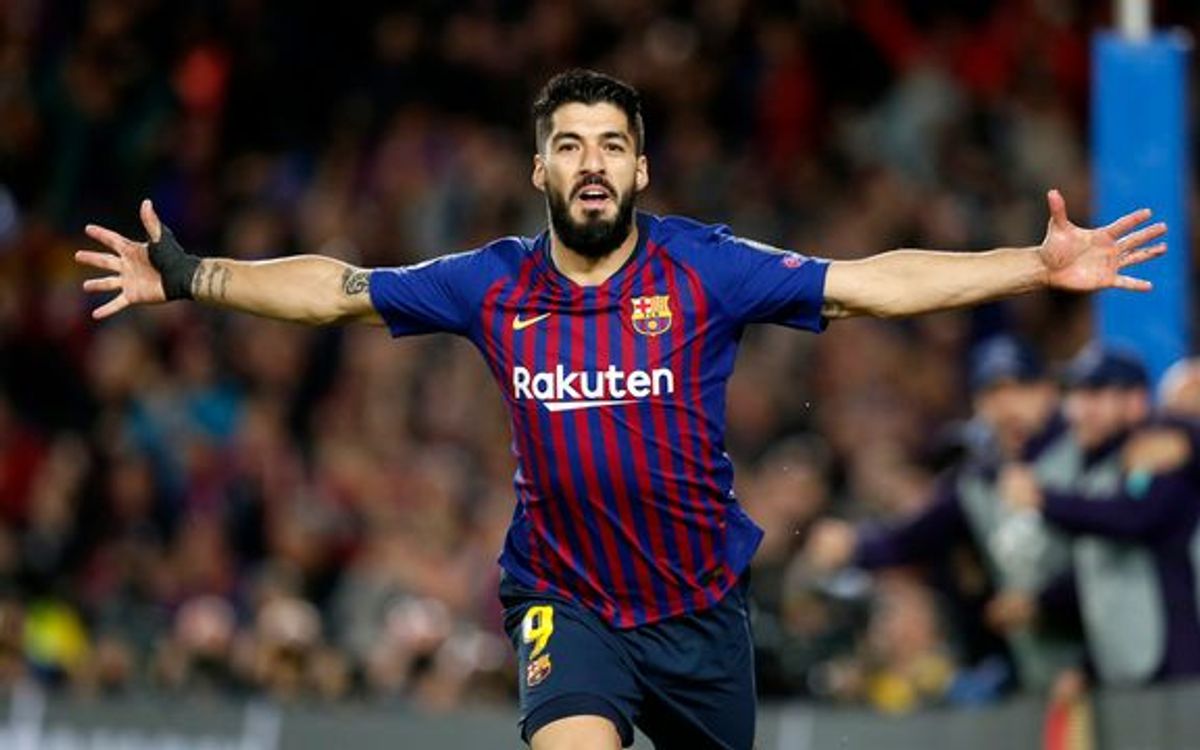 As it happened, Atleti did not have to wait too long to have a feel of what Suarez is all about, as it took him just 19 minutes to write his name into the club’s folklore.

The former Ajax man started the game on the bench and was introduced in the 71st minute with Atletico Madrid already coasting to victory at home against Granada.

Goals from Diego Costa, Angel Correa, and Joao Felix gave Diego Simeone’s side a comfortable 3-0 lead and Suarez was summoned from the bench to take the place of Diego Costa.

With what was virtually his first kick of the ball, the Uruguay international set up fellow substitute Marcos Llorente, playing him through on goal with a beautiful one-touch pass that set the former Real Madrid man through on goal to make it 4-0.

Llorente returned the favor in the 85th minute when he delivered a pin-point cross into the box and Suarez showed great technique to expertly guide the ball into the back of the net beyond the despairing die of Rui Silva.

Jorge Molina pulled one back for the visitors two minutes later but Suarez had the last laugh, getting his brace deep into injury time after converting his earlier shot that rebounded off the post.

It was a brilliant debut for Luis Suarez and it got social media got talking, leaving fans of Barcelona to count their losses.

He wrote his name into the record books as the first player to score and assist on his LaLiga debut for Atletico Madrid in the 21st century, as well as the first debutant to score a  brace for the Red-And-Whites, while he also won a penalty that was overturned after consultations with VAR. 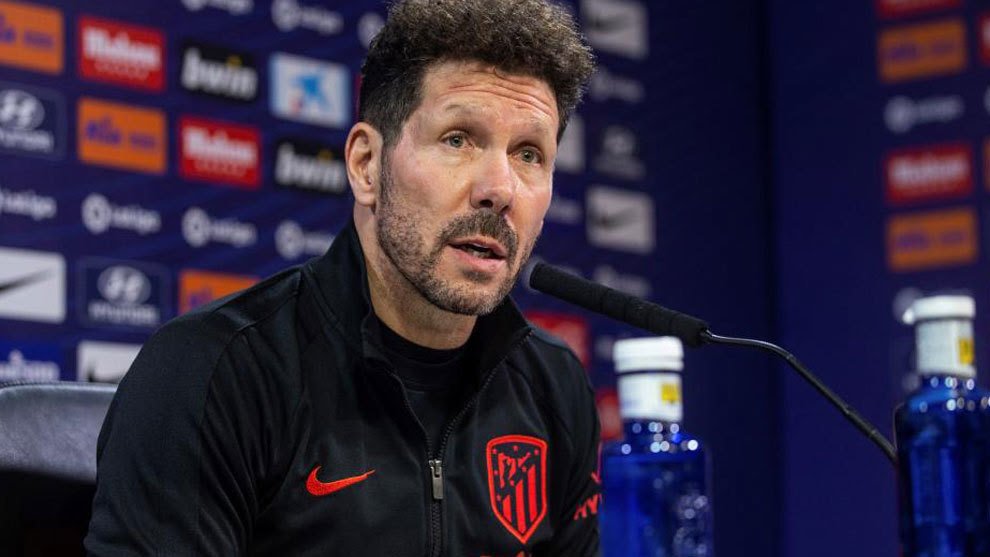 Atletico Madrid have made steady gains in the last decade, rising from being considered outsiders in Spain to genuine heavyweights on the continent and a lot of praise must go to manager Diego Simeone for his amazing transformation of the capital side.

1 – Luis Suárez has become the first player to score and assist on his LaLiga debut for Atlético de Madrid in the 21st century and also the first debutant to score a brace for the Red-And-Whites. Spectacular. pic.twitter.com/UnDpb3CZoz

However, the club have stalled in recent years, reaching a nadir last season and despite spending vast sums in the transfer market, they have failed to get value and ended the last campaign trophyless.

A lot of their struggles can be pinned down to misfiring forwards, as neither Alvaro Morata nor Diego Costa effectively led the line, while the likes of Joao Felix, Thomas Lemar,  and Vitolo did not provide adequate firepower.

The end result of this was that Atletico Madrid had their worst domestic campaign since 2013 and moving ahead, changes were needed.

The signing of Luis Suarez could be the shot in the arm that the club needs and the 33-year-old would bring his experience and talents to bear fruit at the Wanda Metropolitano.

Speaking on his arrival, Simeone said that Suarez would bring ‘competition’ to his team and this could well be the case, as the likes of Correa, Costa and Felix all upped their game against Granada, knowing that Suarez was present on the bench.

Atletico Madrid have underperformed in the last few years but with Suarez’ arrival, they would fancy their chances of going all the way to achieve their ambitions.