Is King’s (LeBron James) age catching up to him? 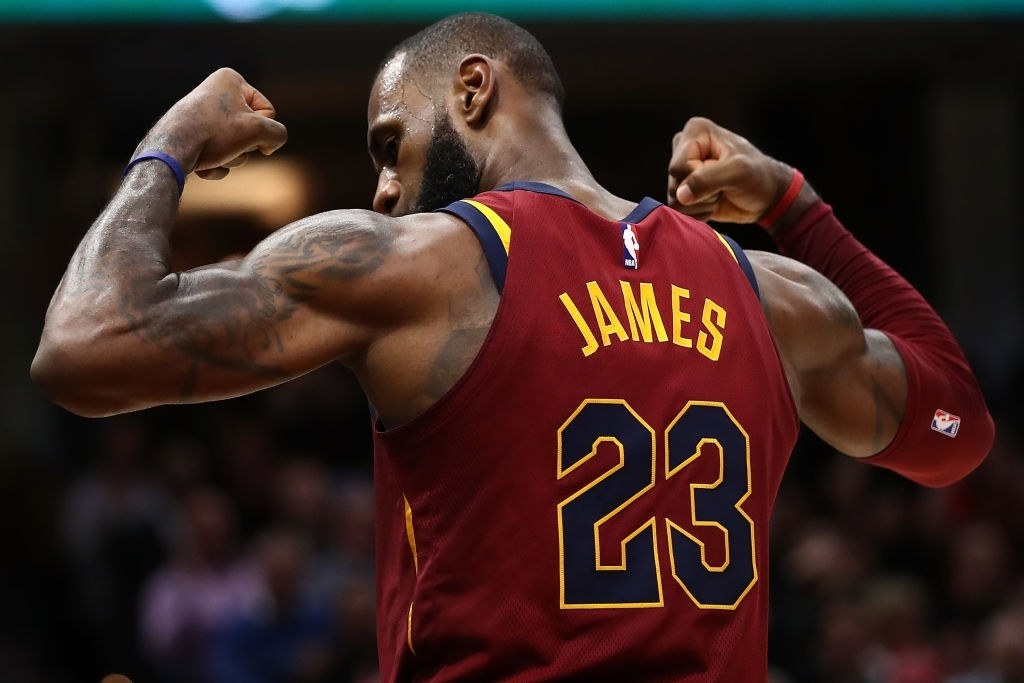 You cannot talk about Basketball and NBA without the King LeBron James. In the 90’s you’ve seen the greatness of the GOAT Michael Jordan, and now in the 20’s you have another superstar, LeBron James. The four-time MVP LeBron is currently in his 17th season now, and he is still making hoops regularly.

Now that the Lakers are in the Western Conference Finals, LeBron James is looking for his fifth MVP title. If he makes it, then he will tie with the incredible Jordan. But will he be able to do it?

If you look at the previous postseasons, LeBron played more minutes, and he scored 40 plus consistently, but in these playoffs, we’ve seen LeBron sit in the bench and catch his breath.

The way that he used to dominate the defensive end seems to disappear somehow. He has lessened playing defense, and is only playing offense and attacking the rim. Well, that’s what we’ve seen in the current Denver vs. Lakers WCF series. LeBron seems to have put more numbers on the board in the first half, but in the second half, all one a sudden, he seems to go a bit cold. His shot percentage and free throws start to fall. LeBron is shooting 62 % in the first half, but the rate drastically falls to 42% in the second half, So that’s what makes us wonder if LeBron’s age is catching up to him.

Shannon: "Bron's averaging 23 points a game, that's not good enough. He needs to be in the high 20's maybe even low 30's." pic.twitter.com/9UkKM2EsiN

If you had watched the game three against the Denver Nuggets, you would know what I meant. However, after seeing the scoreboard, it would seem that he put a good number and also had a triple-double. When you watch the game, you would see that the LeBron you are used to seeing, who is dominant, controls the pace and tempo of the game, is somewhat missing. In the Undisputed show, Shannon gave LeBron a C- even though he had scored a triple-double. It could be fatigue that got him because he doesn’t seem as athletic that he used to be. 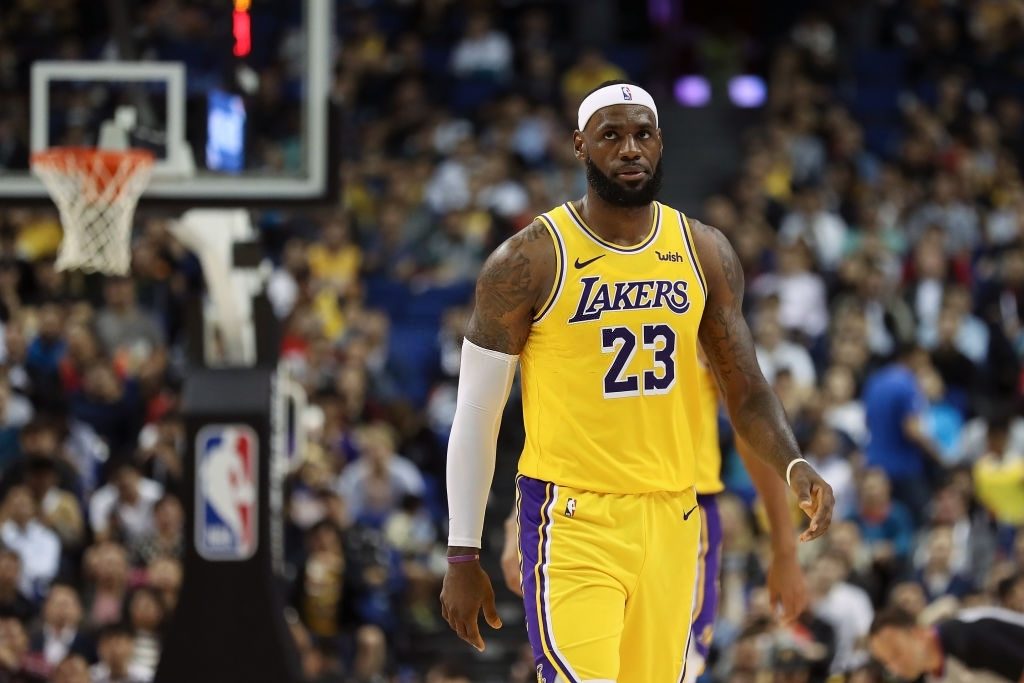 However, LeBron is the first player to score two-thirty points triple-double in the same postseason.

So hats off to LeBron to still have the mental and physical strength to keep going. Kudos to him for being an MVP contender at age 35. Well, I’m not saying that he has gotten old, but, naturally, you can’t expect him to be the prime LeBron James that he was in Miami Heat. But still, LeBron is giving his best and making new records. In his seventeen seasons, he is still the best that there is.

Kobe Bryant had sixty points in his last game. Even Dwayne Wade can have a good night in a contest or two, but you can not expect it to be consistent. That is the case for LeBron as well. He is still the GOAT but will he be able to hold his number one position with Kawhi, Durant, and Curry’s leaping up to be the top of NBA. The question remains unanswered as we hope to see more of LeBron’s magic in the upcoming days, seasons, and years. And by the time he retires, surely everyone will agree that he was the greatest of all time.

Is Jamal Murray turning out to be the new Steph Curry in this postseason?
Can Denver Nuggets overcome 3-1 deficit and make history yet again?