Luka Modric about to Close In on a Deal with Real Madrid, Contract Extension Anticipated 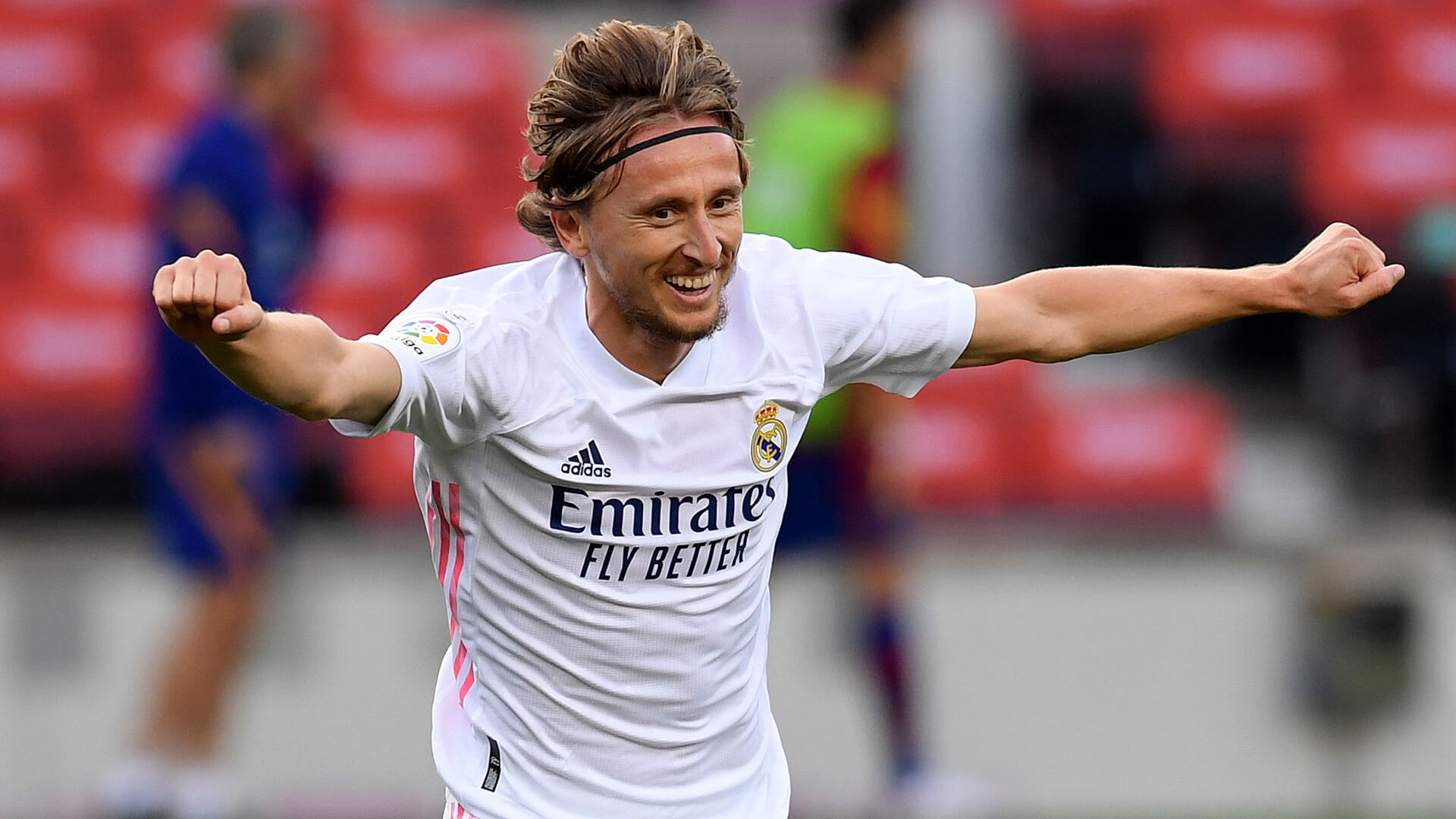 According to reports, Luka Modric is set to sign a new contract with Real Madrid that is set to extend his stay at the Santiago Bernabeu.

Ever since signing for Real Madrid from Tottenham Hotspur in 2012, Luka Modric has been an integral part of the Madrid-based outfit. He has gone on to win four Champions League titles with the Los Blancos and has also won three league titles. Modric could add yet another Champions League winner’s medal to his list if Real Madrid beat Liverpool in the upcoming final on May 29th.

Along with Toni Kroos and Casemiro, Modric forms one of the most legendary midfield tridents the game has ever seen. The trio is known for its tactical intelligence, hard work, and ability to dictate games. Modric is an element of the trident, and also a very important aspect of Madrid’s recent domination in Europe.

With his contract set to expire at the end of the season, there were rumors going on about where the Croat would be playing next season. But according to reports, the 2018 World Cup finalist is going nowhere, and is set to sign a new deal that will keep him in Madrid for the 2022/23 season.

It's just matter of days before Luka Modrić signs his new contract with Real Madrid until June 2023. Paperworks are ready, Real Madrid are planning with Luka as part of 2022/2023 team. ⚪️🤝 #RealMadrid

Madrid fans will be exciting hearing the news about the potential contract extension. At 36 years of age, Modric is still amongst the best players in the world. The presence of the 2018 Balon D’or winner will cannot be emulated that easily, and the Madrid hierarchy have recognized that.