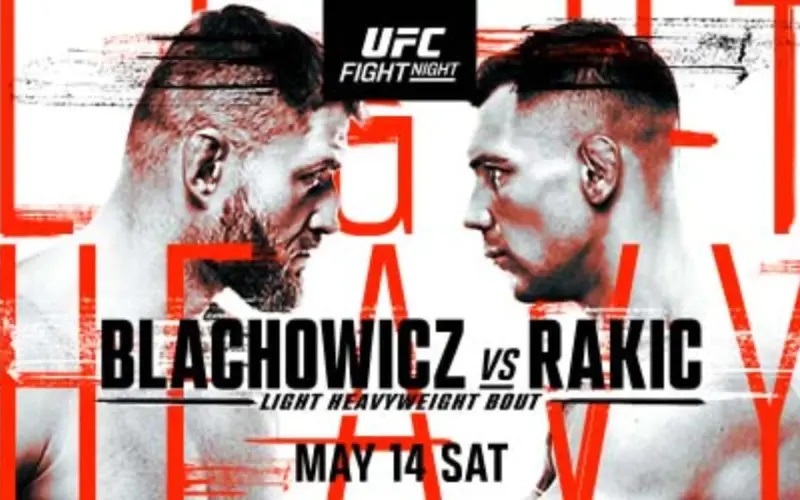 Former light heavyweight champion Jan Blachowicz is coming back to the Octagon after he lost his title to Glover Teixeira at UFC 267. He became the heavyweight title contender when Jon Jones announced he was moving to the heavyweight division by vacating his 205-pound championship.

Now, he is coming back to the octagon again to become a title contender.

On the other hand, Rakic is a dangerous MMA fighter, and he will be a tough opponent for Jan Blachowicz. Since his debut at UFC in 2017, Rakic has won 6 fights and lost one to Volkan Oezdemir. However, if he would lose that game, by now, he would have been in the title fight. However, if he can win today’s fight, he will step ahead for a championship bout.

Usually, UFC doesn’t release the exact fight purse for most of the fights. Hence, we analyze the previous payouts to find the expected salaries.

In his last disclosed base payment, Jan Blachowicz earned $46,000 at UFC 239. However, since then, Jan Blachowicz has improved significantly. But his last loss, agonist Glover Teixeira cost him much. But winning in four out of the last five matches will arrange him decent pay tonight. Hence, it is expected that Blachowicz will earn more than $100,000.

However, the payouts don’t include any deduction for some classified items such as licenses, insurance, and taxes. In addition to that, bonus amounts are also not calculated here. Further, other incentive payments will be added later after the event is finished. Hence, they might have earned more, which we will update upon the disclosure from the organizer.