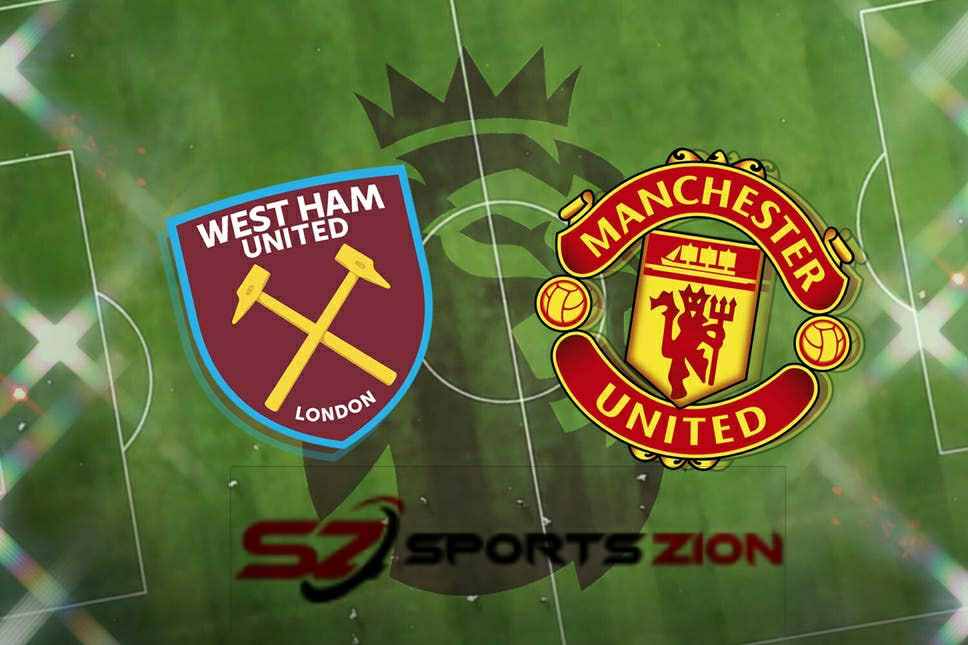 Man United are all set to face West Ham as English Premier League returns after the Champions League in the midweek. The Red Devils take on The Hammers at London Stadium on Sunday.

The Red Devils are back to face West Ham after their humiliating defeat on the hands on Swiss team Young Boys midweek in Champions League. The defeat as many says is very shambolic given how advantageous Man United been, they couldn’t capitalise on it. This time they think they can win all three points at London to go back to the top.

West Ham on the other hand had a good 2-0 win against Dinamo Zagreb in the Europa League. Even though they started off well in Europe but they had content start to their league campaign as they’ve registered 2 wins and 2 draws in their 4 matches and are placed at 8th position right now. 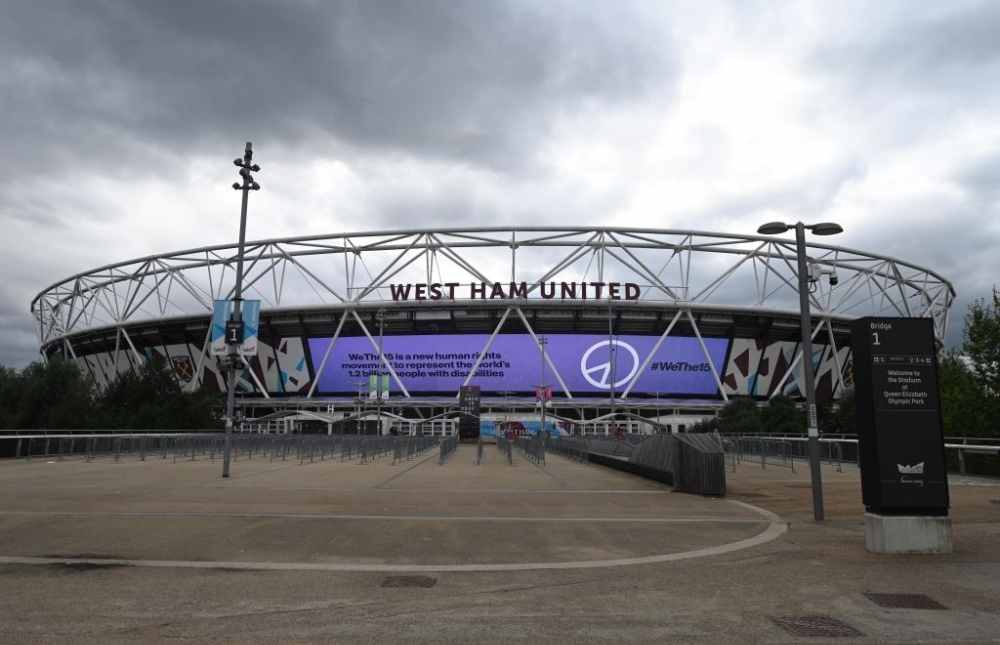 After their humiliation at Switzerland, the men from Manchester will look forward to turn the table and win this match to go back to the top of the table with a win. However, with their main man absent from duty, West Ham will do anything to take a win, if not salvage a draw.
Our Prediction: Man United 2-1 West Ham

Today’s pick of the match is Man United.

Edinson Cavani, Marcus Rashford and Alex Telles are out injured while Dean Henderson and Scott Mctominay are doubtful to start.

No injury as such for West Ham.

No such suspensions for Man United.

Michail Antonio is suspended for West Ham for the match as he saw red card in his last match against Southampton. 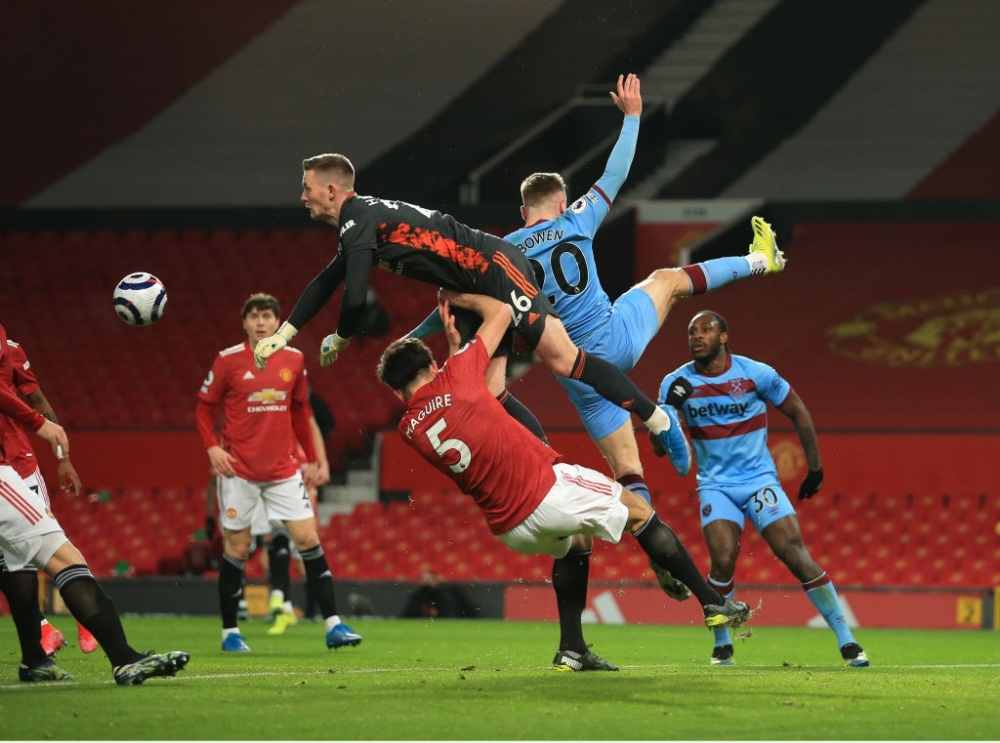 1. Cristiano Ronaldo: He came, he saw and he conquered is what we can say to describe him. With 3 goals from the 2 matches he played after his return to the old Trafford, he’ll be the main man to look at for the Red Devils.

2. Bruno Fernandes: This Portuguese maestro took everyone by surprised as he registered 4 goals in the 4 games he played so far.

3. Paul Pogba: With 7 astonishing assists from 4 games played so far, the Frenchman is on a great form this season.

1. Jarrod Bowen: With their lead man Michail Antonio out, all eyes will be on him if David Moyes places him as striker.