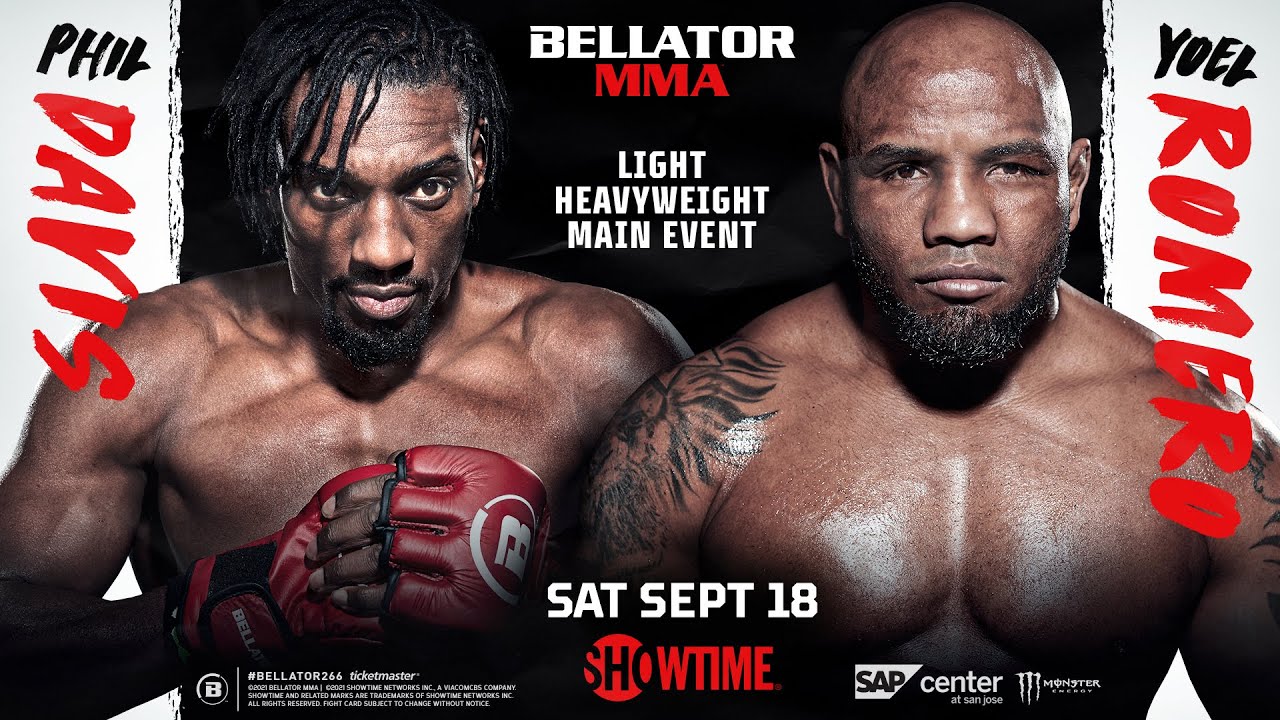 Romero is finally getting his long-awaited debut after nine months of signing with Bellator. However, it may not be the perfect debut that the fans were expecting. But, the 44-year-old former UFC fighter is expected to cheer up the fans against the former heavyweight champion Phil Davis.

Though Romero was expected to face Anthony Johnson originally in May 2021 for the Light Heavyweight World Grand Prix quarter final fight. But Yoel had to take him out of the fight after being poked in the eye during the sparring.

Romero enters the fight with a 13-5 record while Davis has 22-6. However, Romero’s ending at UFC was not nice as he lost three consecutive bouts.

But the fans believe that Romero still has the skills to beat an 8-year younger opponent at the Bellator 266.

Phil Davis, on the other hand, lost his most recent fight against Vadim Nemkov at Bellator 257. But still he poses a plenty of threat to Romero.

Can Yoel Romero win his debut at Bellator? 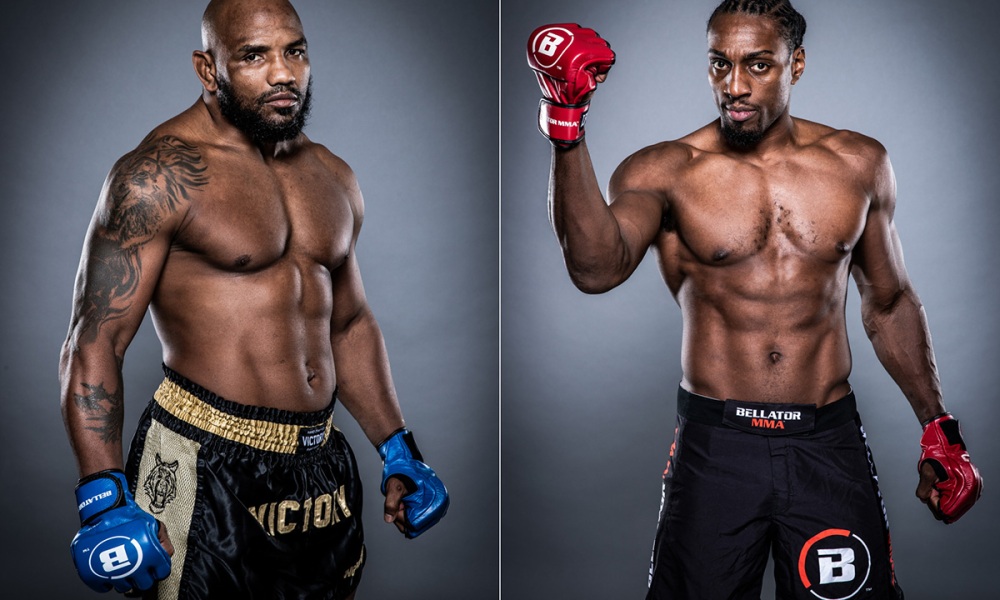 Showtime will stream the Davis vs Romero main card fights tonight in the USA. Fans can watch it on Showtime’s website as well as in the app.

Apart from the Showtime apps and website, you can watch the fight on fuboTV, Sling TV, Hulu with Live TV , YouTube TV and AT&T TV Now. This online TV streaming platform has Showtime in their channel list. So, if you have any of these subscriptions, you can enjoy Bellator 266 for free.

If you are in the UK and want to watch the Yoel Romero vs Phil Davis fight, you can tune in  BellaoThe UK fans can enjoy the fight on BBC iPlayer. 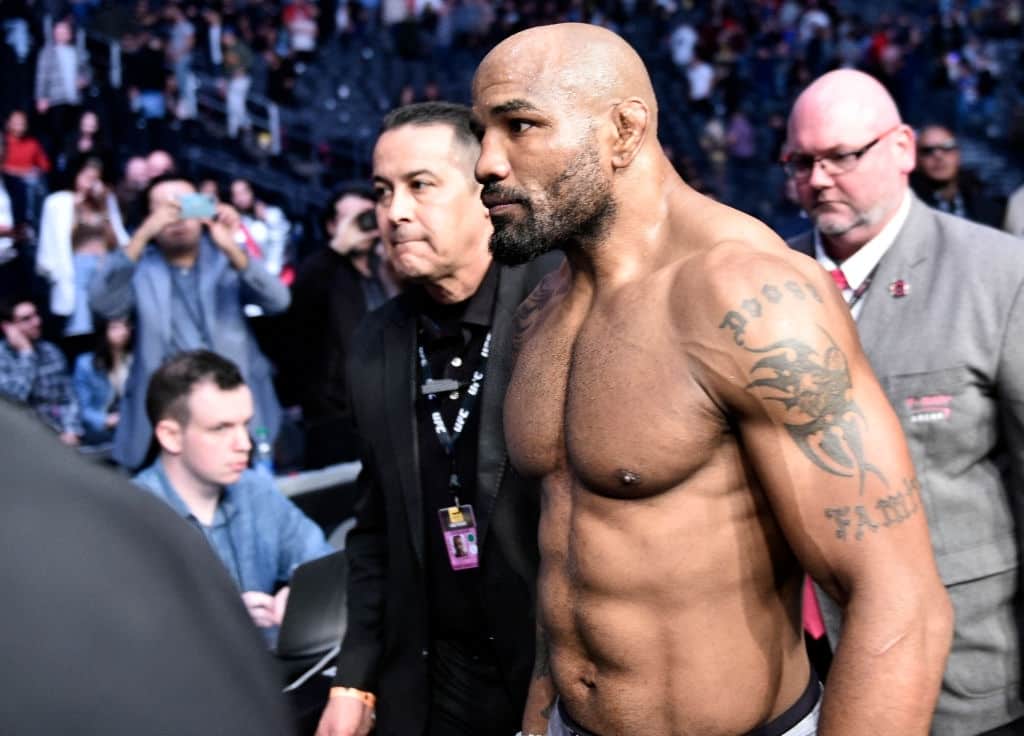 Yoel Romero of Cuba reacts after his decision loss to Israel Adesanya of Nigeria in their UFC middleweight championship fight during the UFC 248 event at T-Mobile Arena on March 07, 2020 in Las Vegas, Nevada. (Photo by Chris Unger/Zuffa LLC)

Both fighters have a decorated MMA background and they are good at their feet. And the fact that Romero is 44-year-old, can he take the legs from Davis? But the good thing is that Romero still has the stamina like in his young days.

Considering the skill, experience, and age, we will root for Davis. We predict a win by unanimous decision.