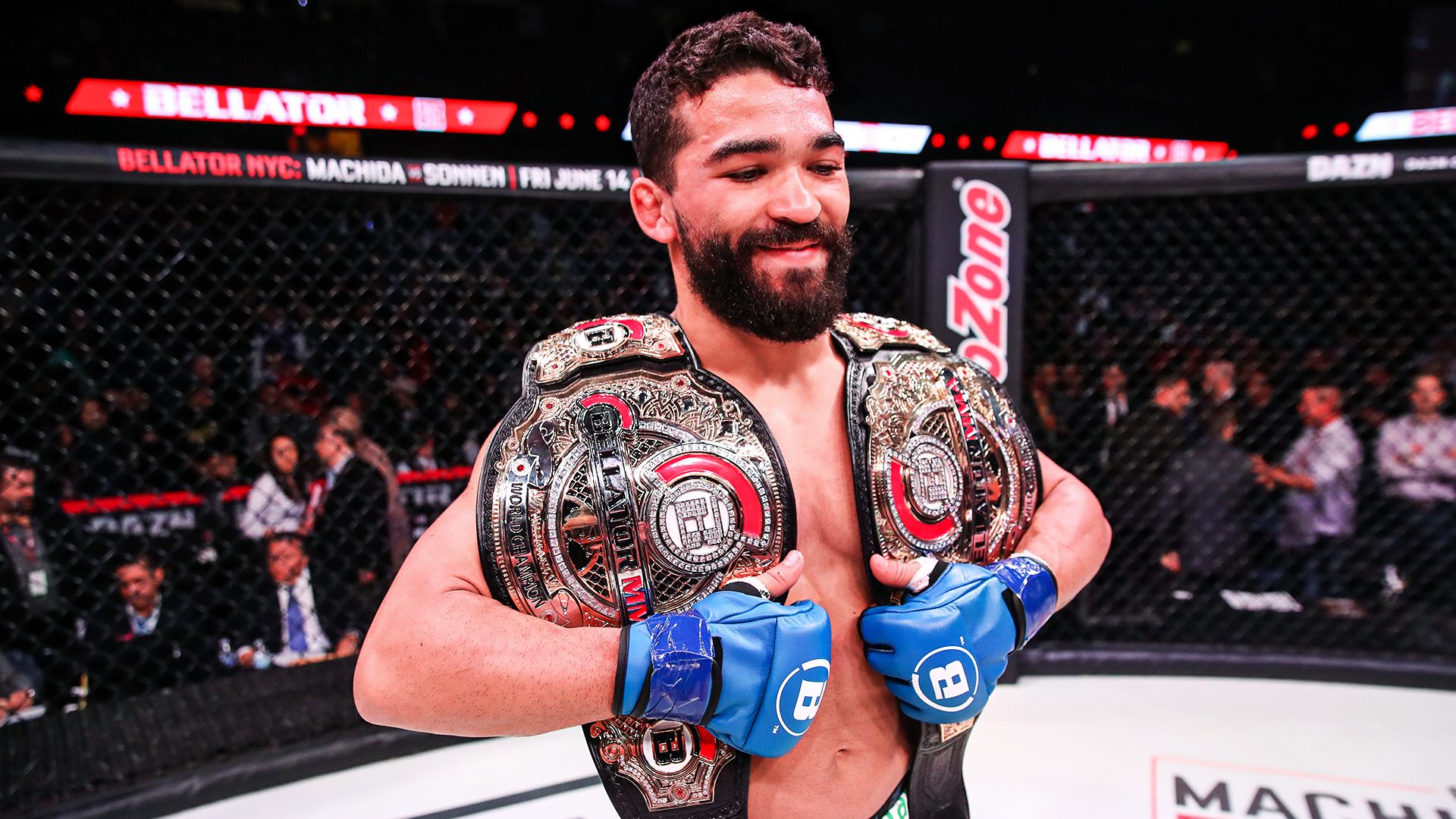 At Bellator 286 on Saturday, many fans were amazed by a turn of events that many had been betting against Pitbull winning. Pitbull even performed a miracle when he regained his title as featherweight champion, which put an end to all of his critics’ complaints for good.

Patricio Freire set out his career under the ring name of Patricio Pitbull. In Bellator MMA, he is a three-time Bellator Featherweight Champion and a former Bellator Lightweight Champion. As of April 19, 2022, he is No. 1 in the Bellator men’s pound-for-pound rankings. However, currently, he is ranked as the No. 4 featherweight in the world by Fight Matrix.

With all the records, Patricio Pitbull was unquestionably the favorite against Adam Borics at Bellator 286. Despite the fact that Borics was the audience’s favorite, Pitbull earned more boos as the game went on.

After some audience jeers, the fight picked up speed, but the champion swiftly silenced them by hitting Borics. Borics attempted to flee, but Pitbull punched him once more and took over the fight. With 45 seconds left in the round, meanwhile, the referee stood them up, and the round was over.

After receiving punches once more in the second round, Pitbull slashed Borics’ face. Pitbull was then hit with a powerful liver kick by Borics, but Pitbull didn’t appear to flinch, and the fight continued. Pitbull coming out of that kick upset the crowd. Borics attempted to execute a flying knee in the third round, but Pitbull caught him in midair and slammed him to the ground.

However, when it came to the championship rounds, it was evident that Borics needed a finish if he hoped to become the Bellator Champion. Unfortunately, the odds were stacked against the Borics, which led Pitbull ultimately win the championship with a dominant performance.

As we know, the crowd was against Pitbull, so the dominant win didn’t immensely please them. So Pitbull, after the first part of his post-fight interview, addressed the haters harshly, “Why are you booing me?” Pitbull asked. “I’m the f****** champion. I’m the f****** GOAT. F*** you, everyone.”