“Legend or not, you don’t speak to me like that” Corey Anderson destroys Fedor Emelianenko comments post Vadim Nemkov fight. 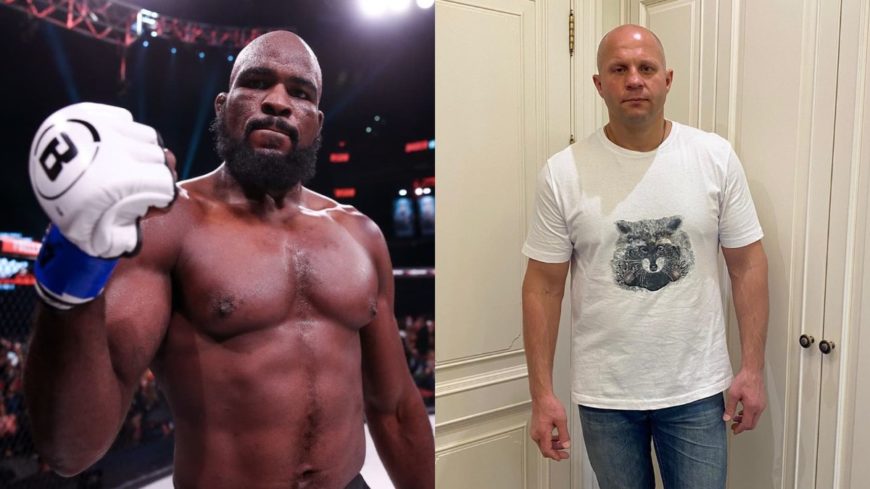 Bellator MMA’s light heavyweight title contender, Corey Anderson has gone off on a rant after a fight resulted in “no contest” due to a clash of heads with current Bellator LHW champ, Vadim Nemkov.

Anderson, who is ranked number 1 in his division took issue with the comments made by Nemkov’s coach and MMA legend Fedor “The Last Emperor” Emelianenko. Corey Anderson claimed that after the accident, Fedor came on to him and berated him saying “You don’t win, you headbutt”.

According to Corey, Fedor implied that he headbutted Nemkov intentionally because he wasn’t winning the fight. Anderson lost his calm at Fedor, and said that “legend or not, you can’t speak to me like that”. Anderson claims that he was dominating the fight and would have won, had the headbutt not happened. 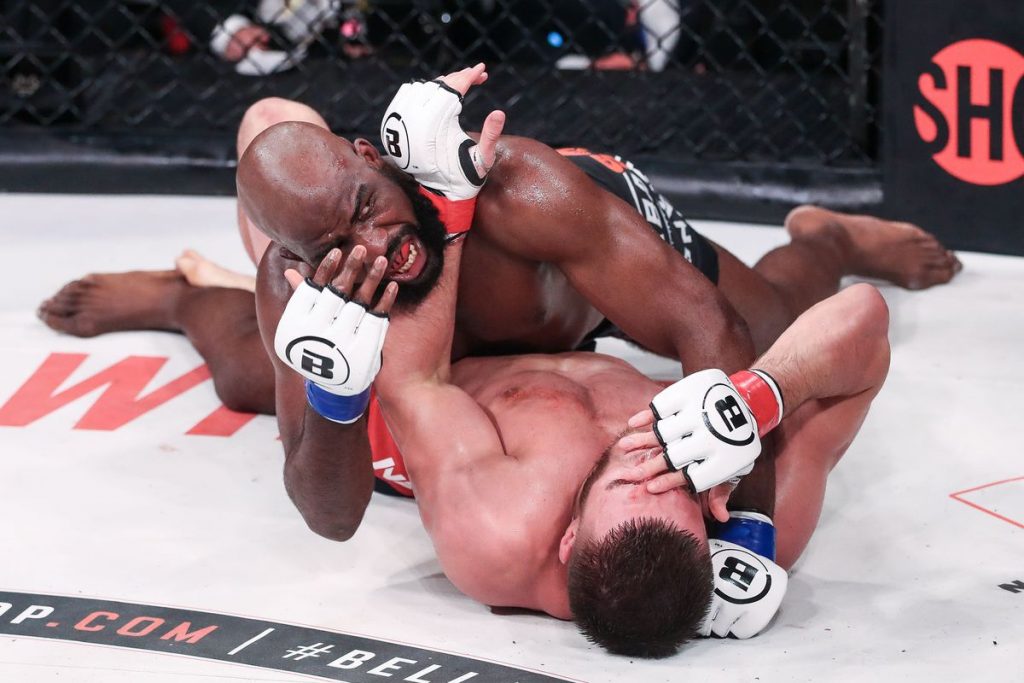 Anderson was dominating the fight, Until the clash of heads.

Bellator MMA president Scott Coker reacted to the incident, He was quoted “It’s unfortunate the way that fight ended”. But the damage from the collision was too deep and the athletic commission could not allow the fight to continue any longer.” But Coker assured that the fight would be re-run later in the summer and Anderson would get another opportunity to challenge Vadim Nemkov for the title.

Bellator 272 Predictions: Pettis vs Horiguchi – What are your Bets, Odds & Picks?