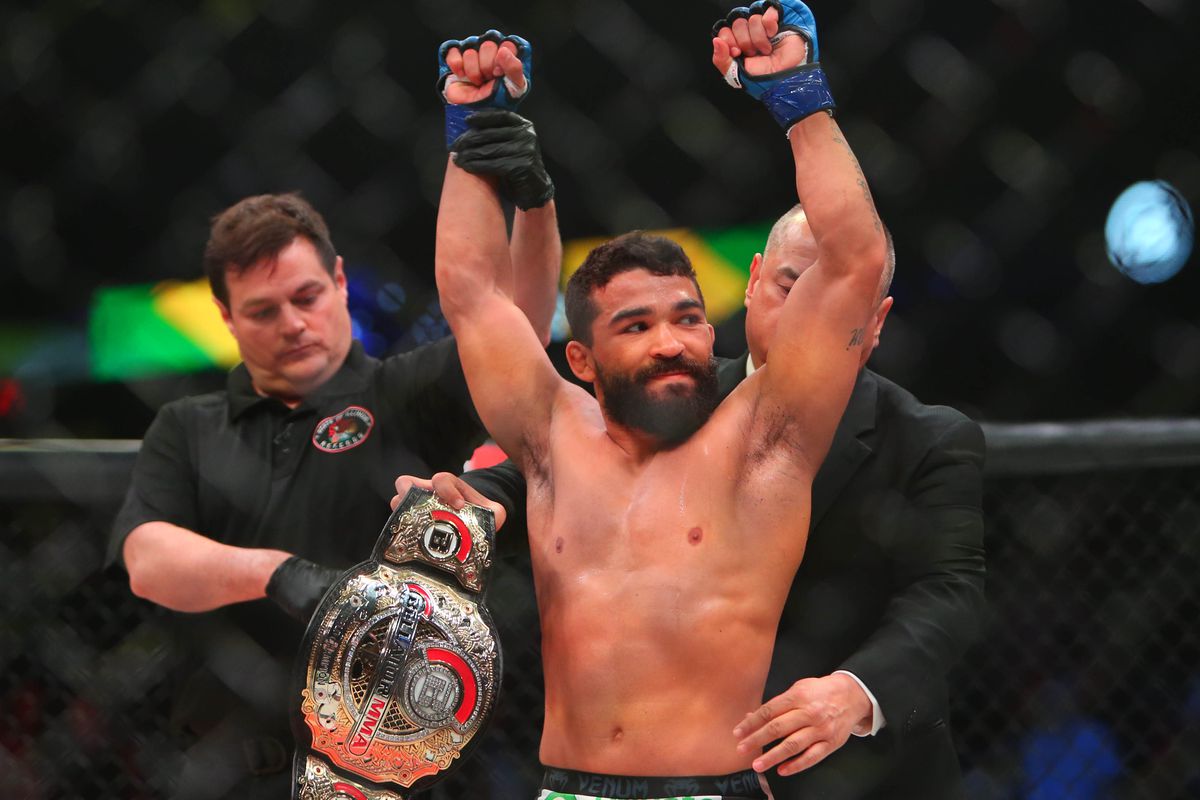 The latest development at the Bellator 286 event leaves the fans with nothing but appreciation for this Brazilian MMA superstar.

Earlier, Pitbull defeated the challenger Adam Borics at Bellator 286 with a dominant performance. The majority of the Bellator audience booed the former 155-pound champion, but it didn’t matter because he won the match and silenced them.

And among the many haters, there are others who really acknowledge Pitbull’s victory. As everyone agrees, Pitbull definitely was the superior fighter given all the conditions.

Previously, Patricio Freire was three times Bellator Featherweight Champion and Former Bellator Lightweight Champion. As of April 19, 2022, he was No. 1 in the Bellator men’s pound-for-pound rankings. Currently, he is ranked as the No. 4 featherweight in the world by Fight Matrix.

On the day after a major event, there will always be some talk and criticism on social media, more importantly on Twitter. As it was with this bout, on Twitter, fans and critics were appreciating Pitbull’s win. If we depict his fighting skills on the canvas, he showed the brightest colors.

Pitbull is so under appreciated. What a damn legend!!!!! @PatricioPitbull go get that 135 strap next! History

Nothing left to accomplish in Bellator, he needs to move to the UFC to certify his name

Borics has solid weaponry from the clinch and it's not like fighting on the outside is a disaster for him. But if he can't reliably find his way inside, it cuts off a valuable portion of his offense.

Patricio Pitbull is so damn good and has been for a very long time. #Bellator286

Bellator has dropped the ball in a huge way by not putting every cent they have in their promotional budget into making Patricio a household name. Patricio has been cultivated and brought up almost exclusively thru Bellator. He's a dominant champ. What's the issue? #Bellator286

Pitbull’s career is being boosted by the fans’ outrage, and some are claiming that he needs to move to the UFC to certify his name. In the meantime, everyone is waiting to see how he performs against his next opponents, wondering, “How long can he keep this up?”