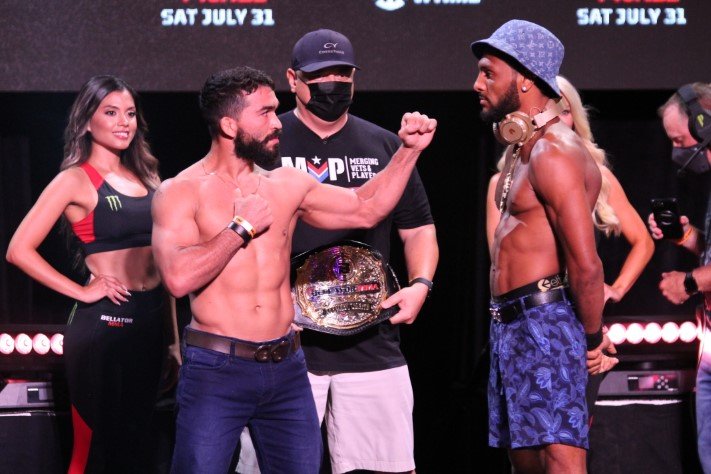 Patricio Pitbull is going to meet A.J. McKee at Bellator 263 for the featherweight grand prix on July 31. This bout is considered as one of the biggest fights in Bellator history. Moreover, the winner will take home a huge amount of money. As per the California State Athletic Commission the winner will take a $1 million bonus while their base salary is also higher.

How Much Money Patricio Pitbull vs AJ McKee Winner will Get? 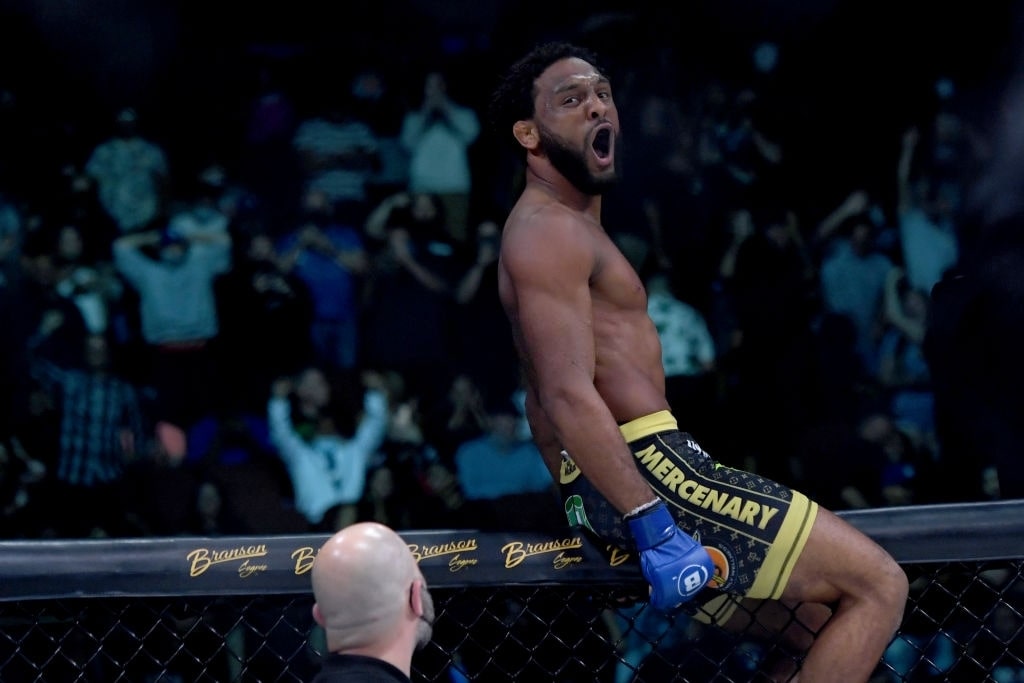 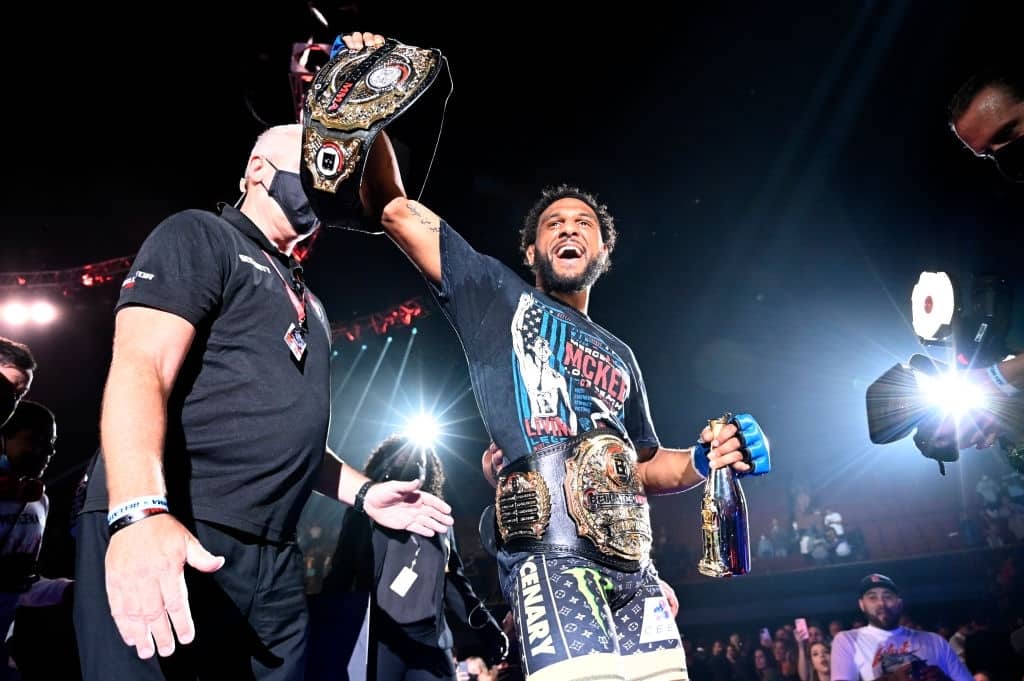 McKee achieved the top place of the Bellator food chain. The 26-year-old fighter won the featherweight title bout by a submission over Patricio Pitbull.

At the beginning of the fight both fighters opened slowly with few kicks to each other. However, McKee got benefits because of his reach even though they maintained a distance. After a few punches Pitbull was on the ground. However, a McKee rushed to the grounded Pitbull and locked up with a guillotine choke, which forced the referee to call for a stoppage. The technical submission came out at 1:57 of round 1.

Everything escalated so quickly that Pitbull along with his corner appeared confused at the end of the fight. However, Pitbull did not tap to the choke, but McKee told the referee that the opponent had gone out standing guillotine. But, Pitbull later went to the center of the case to share a moment with McKee and they bowed to each other and exchanged respect.