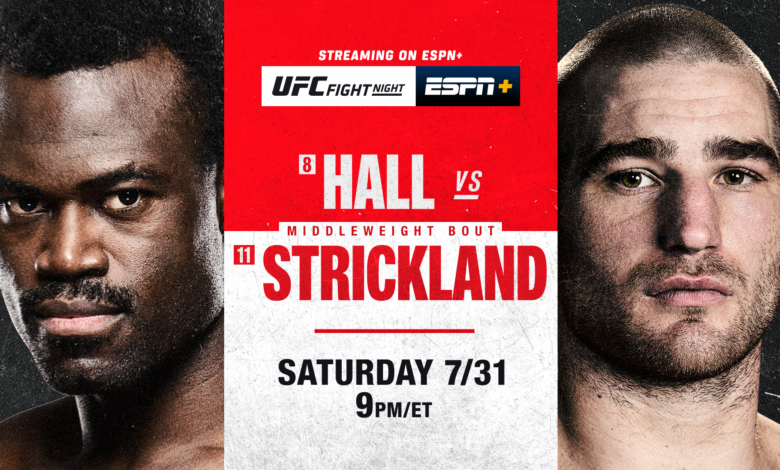 Uriah Hall is set to face off Sean Strickland on Saturday night at UFC Vegas 33. Hall will enter the Octagon with four winning streaks. Recently he achieved a victory over Chris Weidman. However, this win might not have any significance in Hall’s career as Weidman broke his leg in 17 seconds. Therefore, Uriah Hall won the bout via technical knockout.

On the other hand, Strickland will also join with 4 winning streaks after a win against Krzysztof Jotko in May at UFC on ESPN. Further, he has many notable fights such as Kamaru Usman and Santiago Ponzinibbio in his 26-fight career. Nevertheless, Saturday night’s fight will be another prominent bout of this career.

After several cancellations and rescheduling UFC Apex approved the Uriah Hall vs Sean Strickland fight for July 31. It will be behind the closed door and a limited number of fans will be allowed to enjoy the fight cards in the Apex Center.

The main card will start at 9pm ET while the preliminary cards will start at 6pm ET. The UK viewers can watch the prelims at 11pm UK and the main card at 2am on August 1. However, the Hall vs Strickland is expected to start after 11pm ET and 4am UK time.

Watch Hall vs Strickland for Free

How to watch Hall vs Strickland Live Stream Reddit on smart TV, 4K in HD? 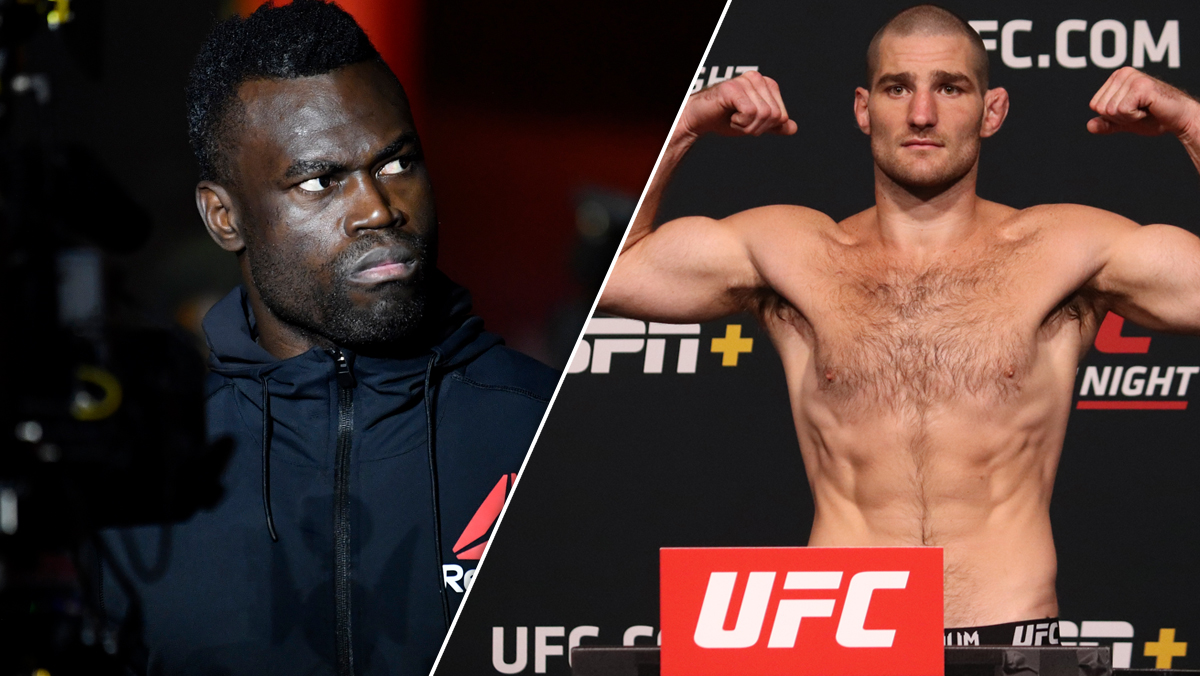 The Vegas 33 will be aired on ESPN+. However, the early prelims will go on via UFC Fight Pass in the USA. But all the prelims fight will also be available via ABC and ESPN+. The fans can access the ESPN+ via ESPN’s website and app. Besides, it will also be available on AT&T, fuboTV, Sling, Hulu+Live TV as well as YouTube TV. These live streaming services will get you the 4K HD streaming.

The fights will be available on BT Sports 1 for the UK fans. They will start the prelims from midnight until the main card start at around 2am on Sunday. The BT Sports subscribers can watch the bout via the website and mobile app. The EE mobile users can get the BT Sports three months for free by texting SPORT to 150, which can be cancelled anytime within the three months.

Although both are explosive, Hall has more power in his hands to knockout any opponent in the middleweight division. Moreover, he has a reach of 79.5 inches, but he doesn’t contain enough styles to use the reach.

On the other hand, Strickland also has similar capabilities like Hall. But, Sean tends to be aggressive. Hence, he will surely look for an early onslaught. His pace and composure is good enough to believe that he has a good chance this weekend.

However, we think the fight will run all the rounds and our pick is Uriah Hall via Unanimous Decision.

With +155 Hall will join the octagon as underdog, while Strickland has a favorable betting odds of -195.