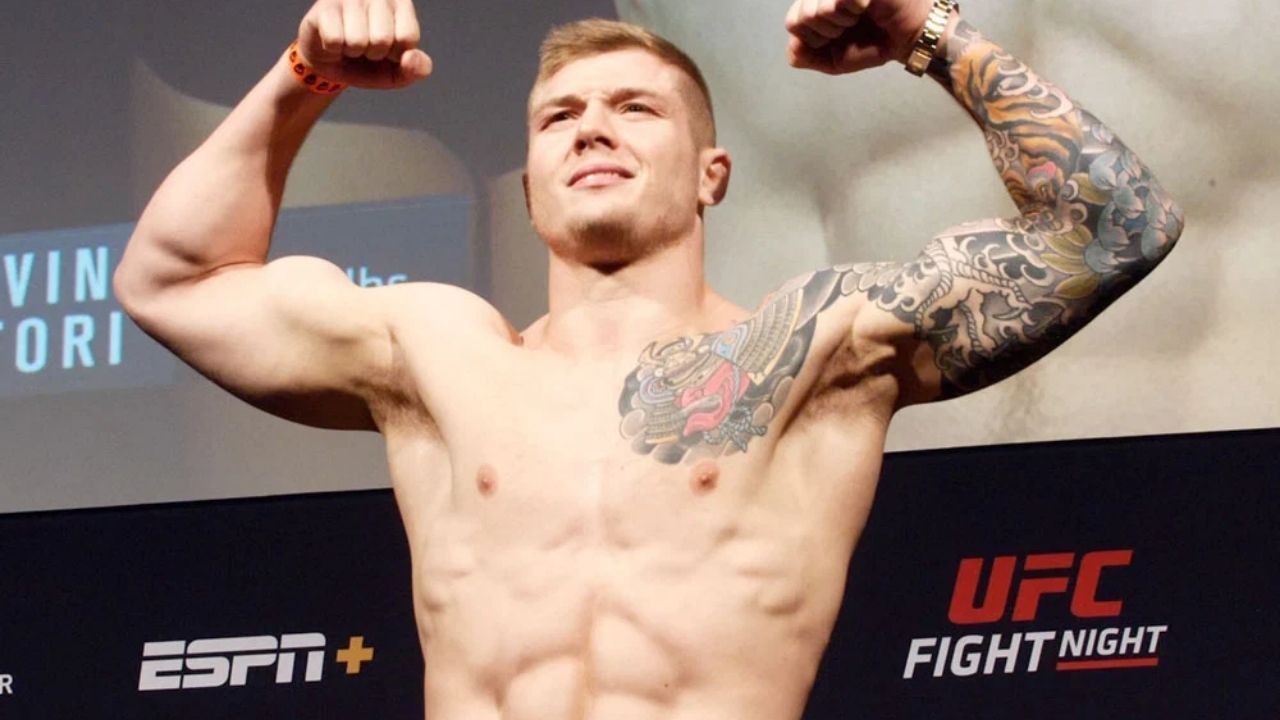 UFC Middleweight contender Marvin Vettori has revealed that he was part of a group chat on Instagram with Sean Strickland, Darren Till, and Khamzat Chimaev.

Speaking to Helen Yee, the Italian said, “Friendship is good. This sport can be a very lonely sport, it can be a lonely place at times. At the end of the day, there is nothing wrong with it.”

“We have a group that Sean Strickland started, where we talk all kinds of “sh*t. Darren Till, and Khamzat are in the group too. After Khamzat’s last fight we told Darren to stop holding his (Khamzat’s) pads because you look horrible. It’s usual for us to bully Darren.”

But the Number 3 Middleweight also added that he was kicked out of the group chat after he declined to help them spar. “Sean Strcikland kicked me out of the group after I didn’t show up to spar”, Vettori said, with a smile on his face, “It was basically a sparring group, but I couldn’t join because they spar in vegas, and I’m here. I got my own things to deal with.”

Vettori was set to fight Robert Whittaker at UFC 275, but that fight got postponed to September after the Australian picked up an injury. The two former title challengers will meet in UFC Paris, where the MMA leader will be making their debut. “The Italian Dream” last fought Paulo Costa back in October.