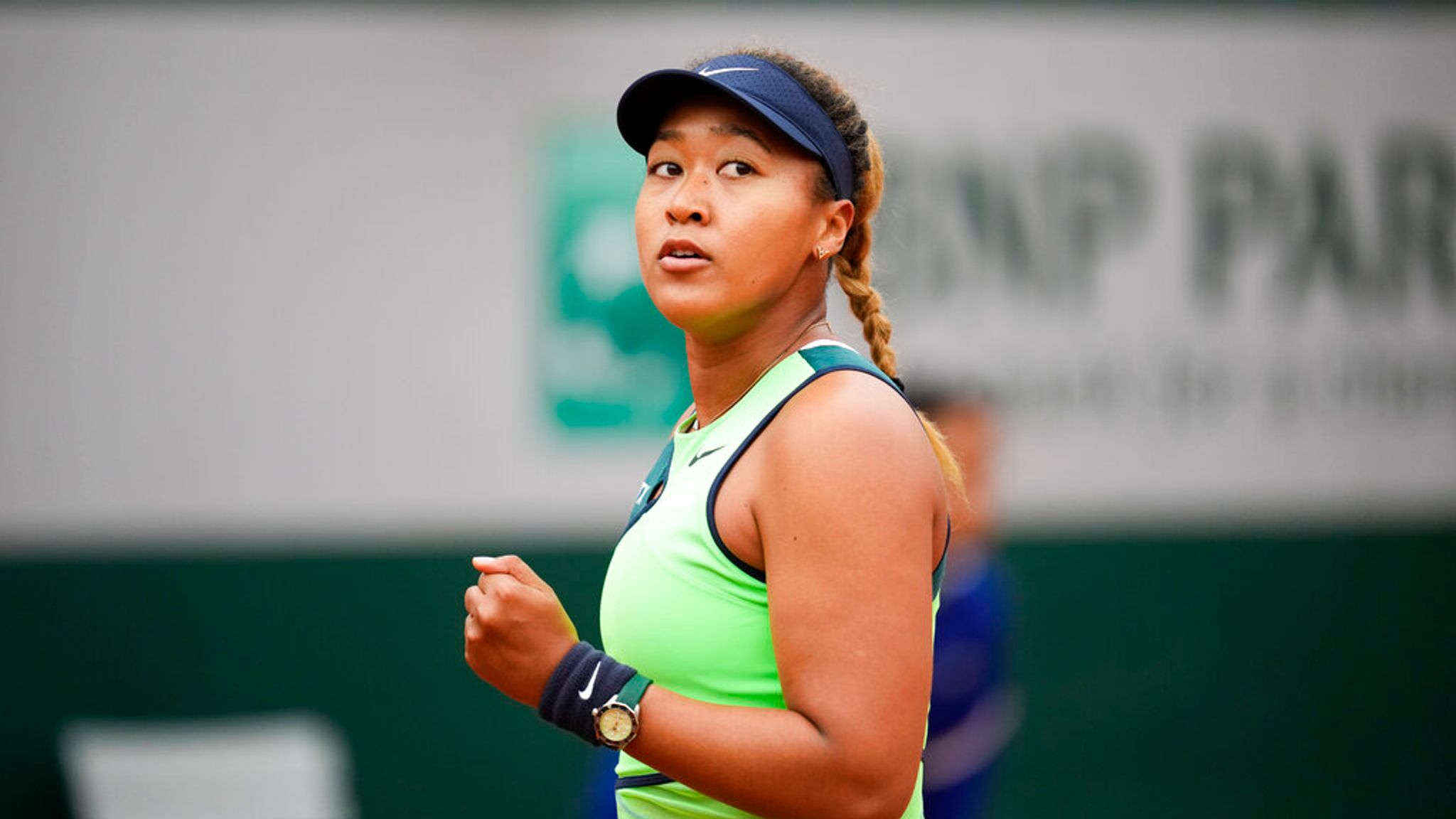 Japanese tennis star Naomi Osaka, 24, is the first Asian player who earned the highest ranking in the tennis singles and also won four Grand Slam titles during her illustrious career.

The female star always maintains a clear image of herself on and off the court, and she has been a big admirer of many legendary female tennis stars like Serena Williams since the beginning of her professional career.

How did Naomi Osaka react after meeting Serena Williams?

After Osaka easily defeated Samantha Stosur in her WTA debut in 2014, the Mubadala Silicon Valley Classic presented some wonderful videos of the past and present giants of tennis.

Osaka, who was 16 at the time, was in this situation after her successful WTA tour debut in California and the Japanese teenager shocked the former US Open winner in Stanford’s qualifying round by defeating her 4-6, 7-6 (7), 7-5 with a performance reminiscent of a youthful Serena Williams.

To celebrate that victory over Stosur, Naomi took a selfie with Serena, which is now viral on social media ahead of this year’s US Open.

Osaka claimed at the time that she afterwards feared her affection for the top-seeded world No. 1 at Stanford but then she praised Serena Williams by saying, “She’s everything,”

When asked if she intended to approach Williams in the players lounge, she responded in the affirmative and said, “It’d be super creepy. I don’t know how I’d feel about playing a tournament with someone who was like ‘Oh my God!’”

Despite this, Osaka was able to meet Williams that week, taking a photo that would be regularly viewed as she continued her ascent up the rankings and finally defeated her idol in a memorable US Open final in 2018. 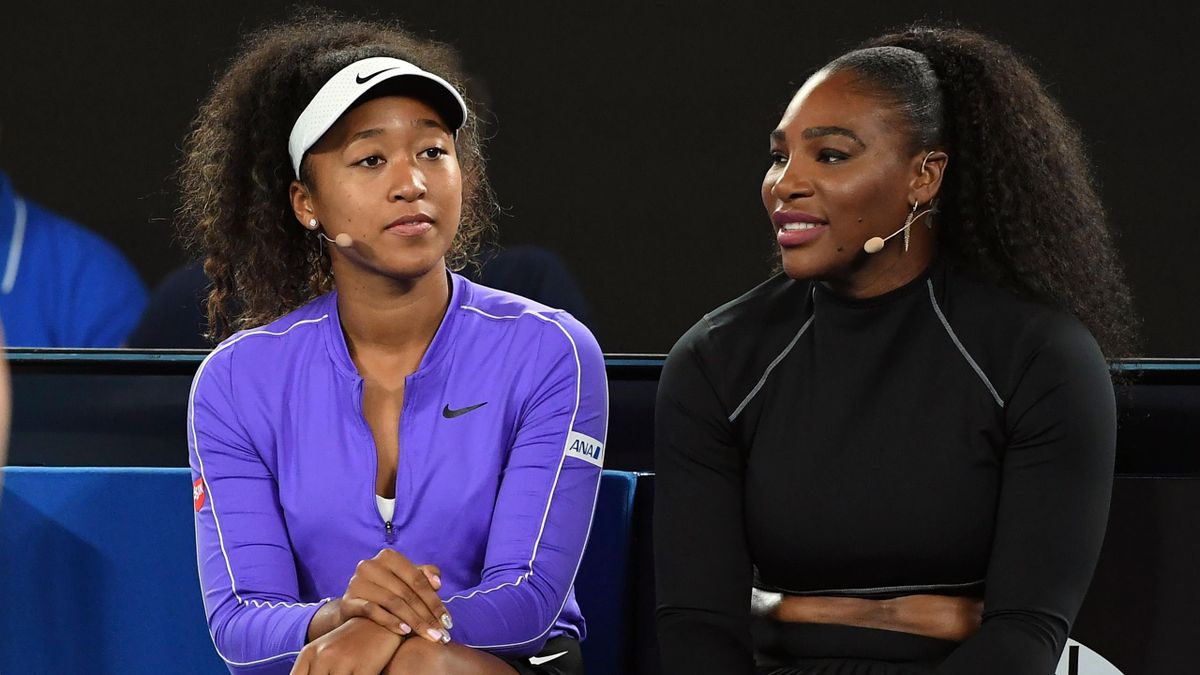 The Mubadala Silicon Valley Classic graced our timelines with some behind-the-scenes footage of that historic occasion, along with some more images and video from Osaka’s breakthrough week eight years ago, as tennis fans prepare for a return to hard courts and the US Open swing.