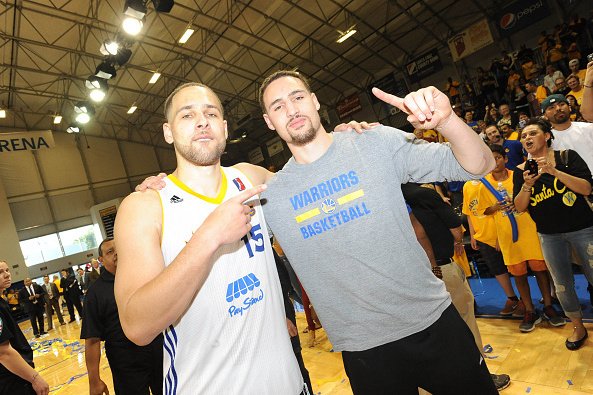 As a glorious NBA champion, Klay Thompson is enjoying his summer supporting his brother Trayce Thompson and the Los Angeles Dodgers as they attempt to clinch the World Series. After the All-Star break, the Dodgers welcomed the San Francisco Giants to Dodger Stadium on Sunday.

As the bottom of the seventh inning approached, the score was still knotted 4-4, but the Dodgers began to gain ground with some crucial hits. With a double that bridged the gap in right and brought the score for the home team up to 7-4, Trayce Thompson added to the barrage of runs.

Klay was fired up after his brother Trayce's RBI double pic.twitter.com/1lK7hmX9iu

It is evident that Big Smokey is pleased with his brother. Klay is a household name in the Bay Area, and Trayce is swiftly gaining popularity in Southern California. The Thompson brothers are aiming to take over California. 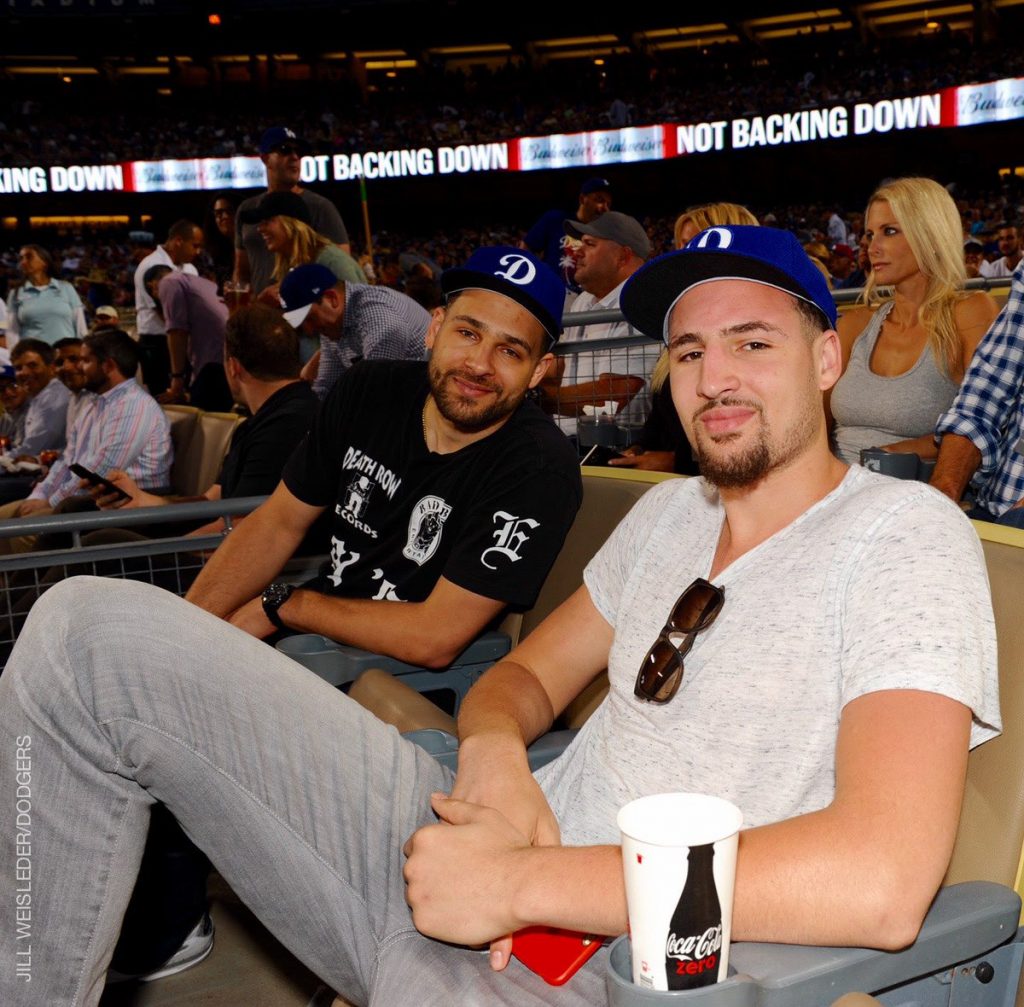 However, following Trayce’s great game, Klay faced some caustic comments. In the baseball game on Thursday, Trayce hit a triple and a double. Surprisingly, Klay Thompson has never recorded a triple-double during his NBA career which was noticed by a Warrior fan.

While Klay gets ready for the Warriors’ forthcoming 2022–2023 season, Trayce Thompson will keep trying to entertain the MLB universe with his out-of-the-field performances.