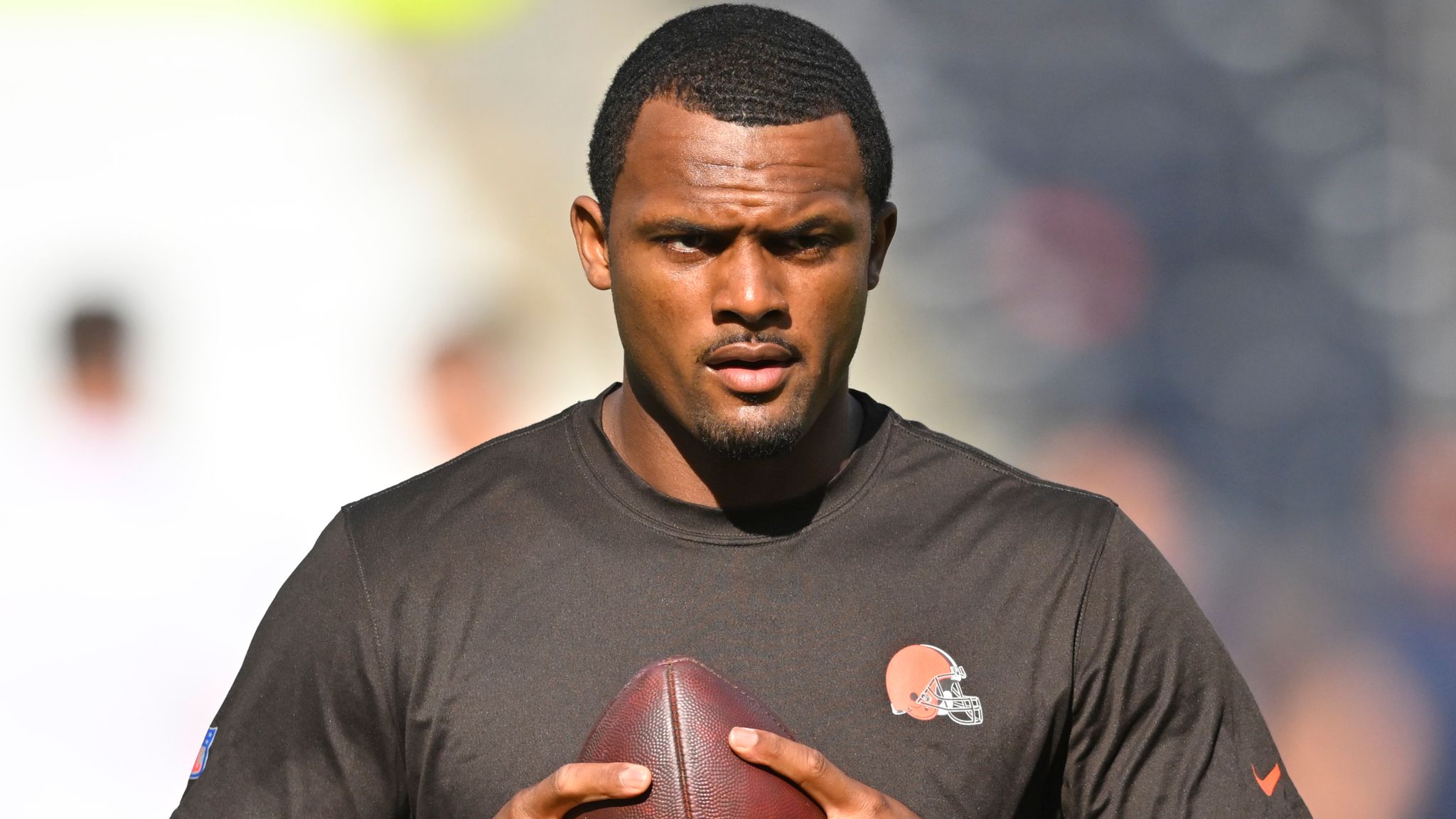 Deshaun Watson assumed that he would be free to go after most of the lawsuits filed against him had been settled. He had no idea, however, that his crimes were so heinous that they would haunt him for the rest of his life. The women who settled the charges were unconcerned about Watson’s future actions. However, some women can’t seem to move on, as they desperately want to bring him down.

On Sunday, the Browns will face the Texans at NRG Stadium in Houston, and Watson will return to the field after serving an 11-game suspension for sexual assault and harassment allegations made by ten women. Attorney, Tony Buzbee, said that all ten of his clients intend to attend the game.

“Some of my clients asked to go,” Buzbee, who will also be present for the game, said to ESPN on Tuesday. “They thought it important to make clear that they are still here and that they matter.” 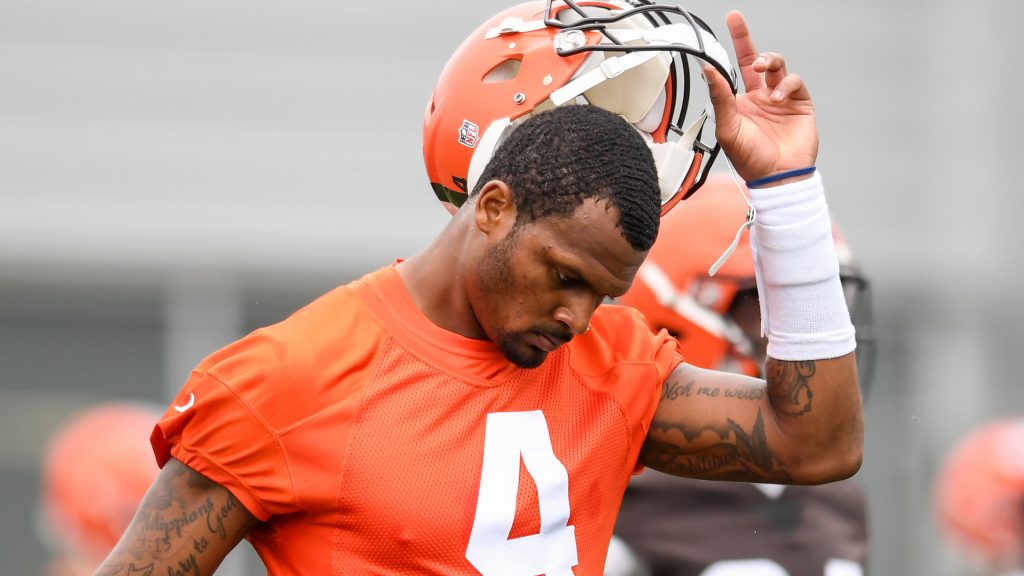 Some of these victims desperately want to attend the match “to kind of make the statement, ‘Hey, we’re still here. We matter. Our voice was heard, and this is not something that’s over. [Sexual harassment and assault] happen every day in the United States,'” Buzbee also said Tuesday.

After years of Watson denying any wrongdoing, two Texas grand juries decided not to indict him before he was dealt to the Browns in March.

“I think it’s important to note each of these women is different,” Buzbee told ESPN on Tuesday. “… I would never encourage any of them to attend. Some never want to hear Watson’s name again. Others have put it in the past. Some are still angry. Others are defiant. Makes me proud they want to stand up and be counted rather than quietly go away.”