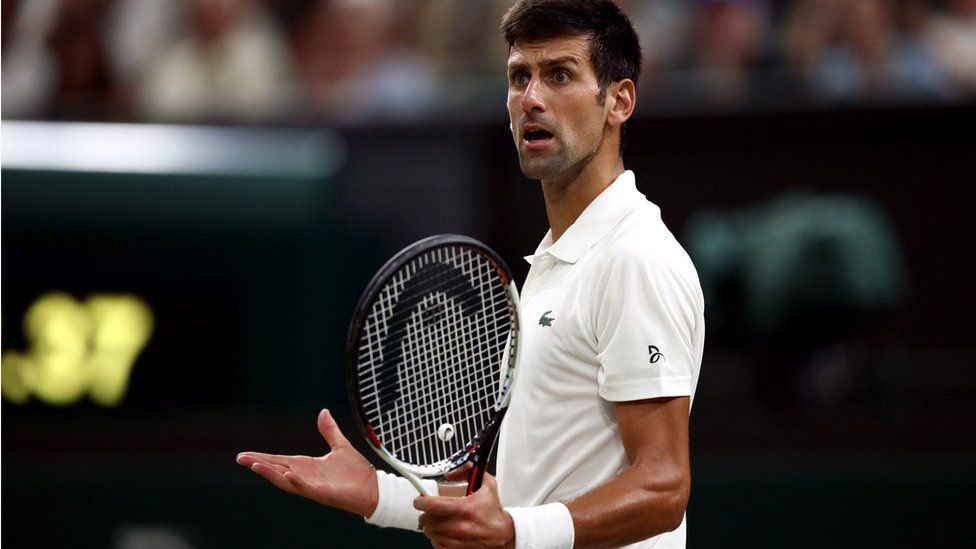 Novak Djokovic dominated the court on Thursday at the Tel Aviv Watergen Open in his first regular match since winning Wimbledon. The 88-time ATP champion defeated Pablo Andujar in straight sets, securing his position in the quarter-finals.

After almost 17 years, Djokovic played a match on the court of Israel. In his post-match interview, Djokovic expressed his satisfaction with the atmosphere, as the court was filled with cheers and a warm reception from the crowds.

For the Serb, the first match started off in the perfect way as he won seven consecutive games. In the first set, Djokovic broke Andujar’s serve four times and earned a bagel set. Despite being a four-time ATP champion, the Spaniard was always a step behind his experienced opponent.

Although the Spaniard could somewhat hold his ground against the 21-time Grand Slam champion in the second set, Djokovic soon found two back-to-back breaks and won the match, 6-3, which lasted 1 hour and 27 minutes.

According to the Serb, it was one of the longest matches he ever played among the many games he played. He also praised Pablo for his outstanding spirit and his play.

The Serb will face the Canadian professional, Vasek Pospisil, at the semi-finals, who defeated Israeli qualifier Edan Leshem, 6-3, 6-2.