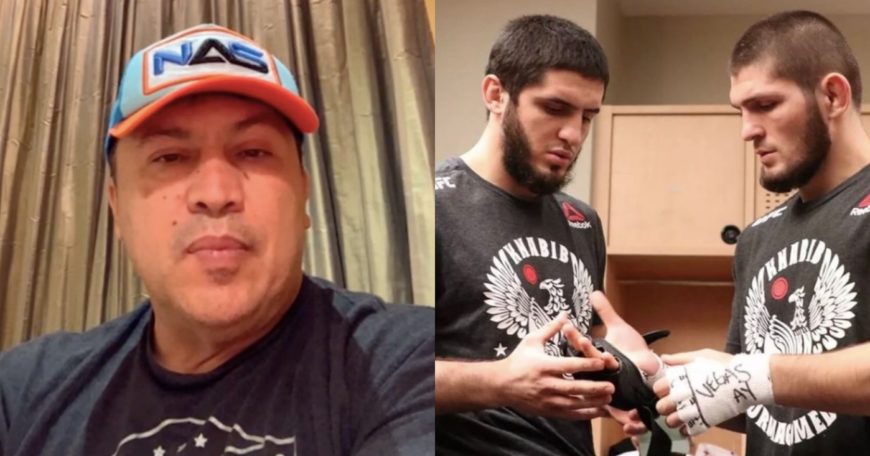 The former combat sambo world champion is currently on a 10-fight winning streak and has only lost once in 21 octagon appearances. Islam’s trainer, has been praising the Russian and comparing him to his former pupil, Khabib Nurmagomedov, while discussing the Russian’s preparation for the upcoming fight.

Referring as an all-round fighter, Javier thinks Islam is the best lightweight MMA fighter of all time:

“He is so well-rounded. I am going on record saying as the lightweight, he is hands down the No. 1 of all time, best in all areas.” 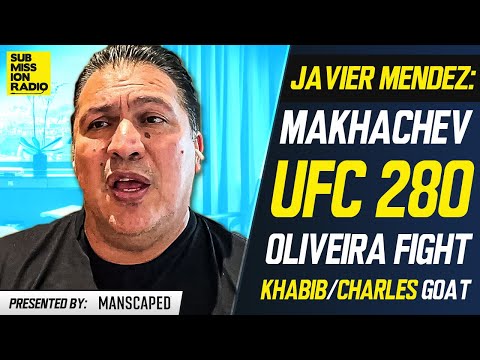 Mendez has also given the reason why he considers Islam the best:

The American coach didn’t stop there, while referring to a previous event, he stated Islam is a better fighter than Khabib “the Eagle” Nurmagomedov:

“Makhachev is the only one that has won rounds from Khabib. Never won a session, but he has won rounds. And I’ve never seen that. So, obviously, when Khabib talks about the next heir, he’s not saying something that he’s trying to make up and make people believe.”

Even before touching any championship belt, this is indeed a bold claim for an aspiring talent.