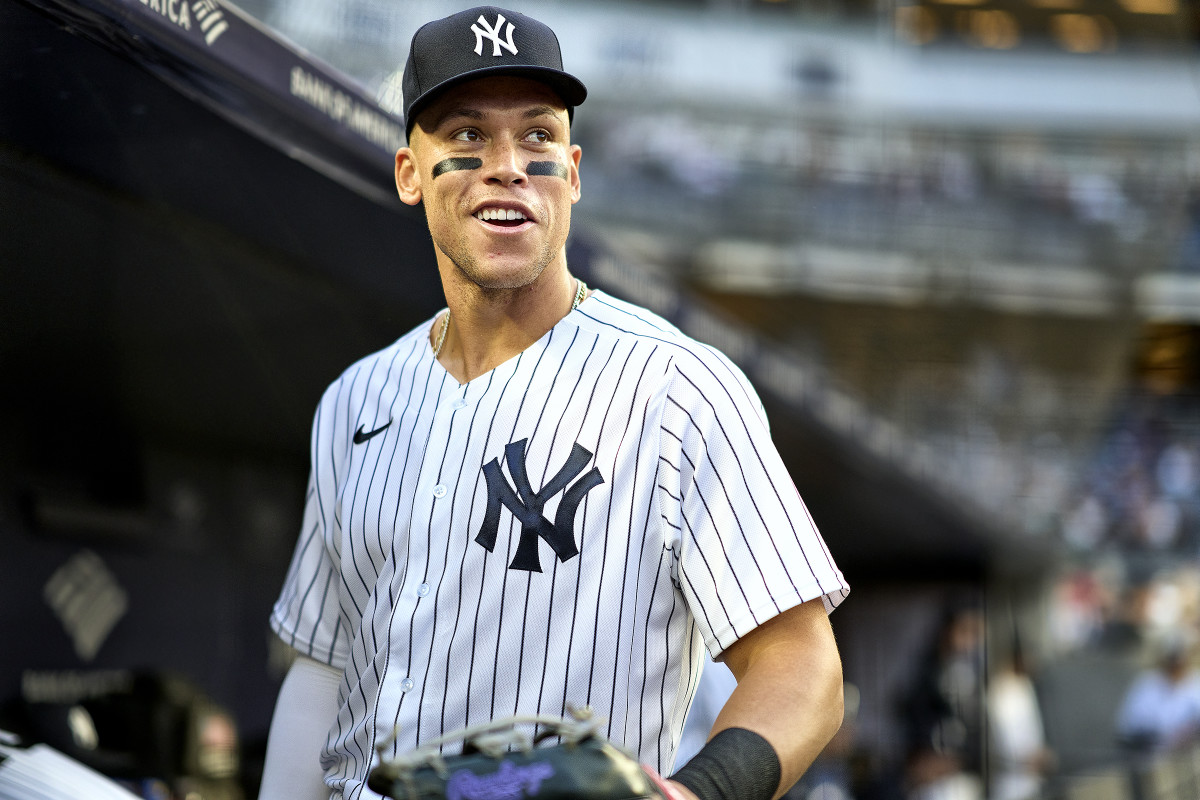 On Wednesday, the New York Yankees star Aaron Judge struck his 61st home run of the season while playing against the Toronto Blue Jays. The New York Yankees star smacked it after being scoreless innings in his past seven Major League Baseball games. Everyone wanted to catch the ball since it was a record-breaking home run ball, and if they did, they would win at least one million dollars.

In all likelihood, Aaron Judge is the only Yankee who has been consistent this season. Judge had a great time at matches from day one of the 2022 MLB seasons onward. He, therefore, has 61 home runs for the year, which is tied for the American League record.

"She's been with me through it all" – @TheJudge44 pic.twitter.com/zlSJfnXGCB

When Judge hit the ball, it traveled straight to the bullpen area of the Jays, and later, it was recovered. However, not a single spectator was able to get even close enough to the home run ball to touch it. Not only did the Yankees slugger get his hit-ball, but he also made a wonderful gesture by handing it to his mother, who was present in the stands watching the action.

In regards to the home run ball, despite everyone’s best attempts, no one was able to catch the historic home run ball. MLB fans decided to respond to this event on Twitter in the same manner. Nearly every Major League Baseball fan was willing to take a chance to get their hands on the ball as they were aware that there were already murmurings that the 61st home run would be worth more than $1 million. Nonetheless, due to the fact that nobody managed to accomplish it, one Twitter user addressed it as a million-dollar drop. 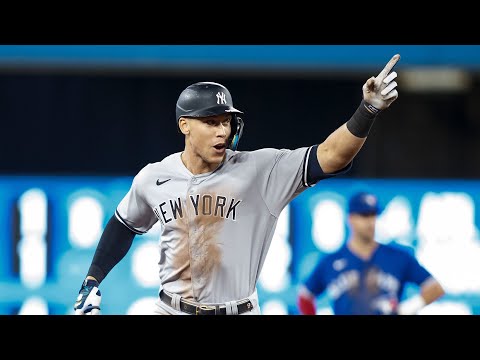 Nearly every Major League Baseball fan was keen to get their hands on the ball because they were aware that there were already murmurings that the 61st home run would be worth more than $1 million. However, due to the fact that nobody achieved it, one Twitter user referred to it as a million-dollar drop. Just another fan anticipated that the price of the ball that hit the 62nd home run would automatically ascend to a new all-time high. Another fan of Major League Baseball was relieved that the Blue Jays’ fans did not manage to get their grubby mitts on the historic home-run ball.

No one got the ball 🤣 pic.twitter.com/KS1Nr3fiTr

The opening game of the series was a tough contest, but the Pinstripes were ultimately defeated. The Yankees seemed like they were going to lose the series since Aaron Judge wasn’t performing at his antiquated level. Yet, here they are. They won the last two games of the series, and Judge accomplished his goal. Only two individuals in the history of the American League have crushed 60 or more home runs, putting Judge one of the all-time masterpieces. Only Babe Ruth (60) and Roger Maris (50) had more hits (61).

Do you strongly feel that the Yankees do have a shot to make it to the World Series this year, considering how they’ve been continuing to play?