Dustin Poirier is set to feature in UFC 281 against the former lightweight title challenger, Michael Chandler, on November 12 at Madison Square Garden in New York City.  Poirier is widely known for his aggression and attitude, though he lost his last bout against Oliveira in December 2021. After that, this is the first time in 2022 he will be competing in the cage.

The three time Bellator lightweight champion, Michael Chandler, made his UFC debut in September 2020. After that, he entered the octagon four times and secured victory twice.  Fighting of the century. Iron is famous for action and punching power, and he ,in March 2022, knocked out Tony Ferguson in his last bout.

The Diamond is disappointed as the fight will only last for 3 rounds of 15 minutes. In a recent interview, Poirier expressed that he expected that the fight should be scheduled for at least five rounds of 25 minutes:

“I really wanted to do a five-round fight. Especially for me, I like to get a rhythm and a timing, and I feel like the better fighter. Unless something happens early in one of the first couple of rounds, the better fighter usually wins in the distance.” 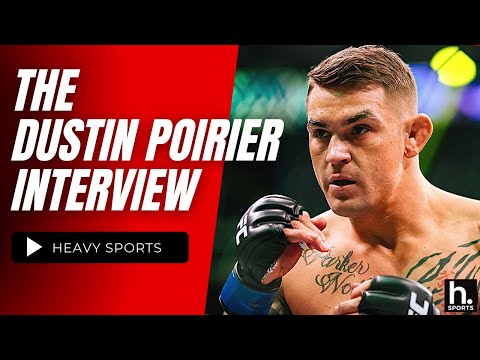 While considering the opponent as one of the best of the current lightweight fighters, the American talent also added that he is expecting this fight to be the fight of this century:

“He’s a former (Bellator) world champion. He’s one of the best 155-pounders in the world, so he’s a very, very tough opponent. If it’s Fight of the Year, that means it’s back-and-forth. I’d like it to be clean, one-sided if I could paint the perfect picture.

But I don’t shy away from those fire fights. I’m going to try my best to stay calm under fire and technical, but if he competes to the best of his ability, and I do the same, it could be Fight of the Century”

As the winner will be the potential UFC lightweight title challenger, this will indeed be a great fight to watch.