“I know Kyrie is a businessman, he wouldn’t give himself that contract” NBA analyst viciously slams Kyrie Irving’s boasting over extension miss 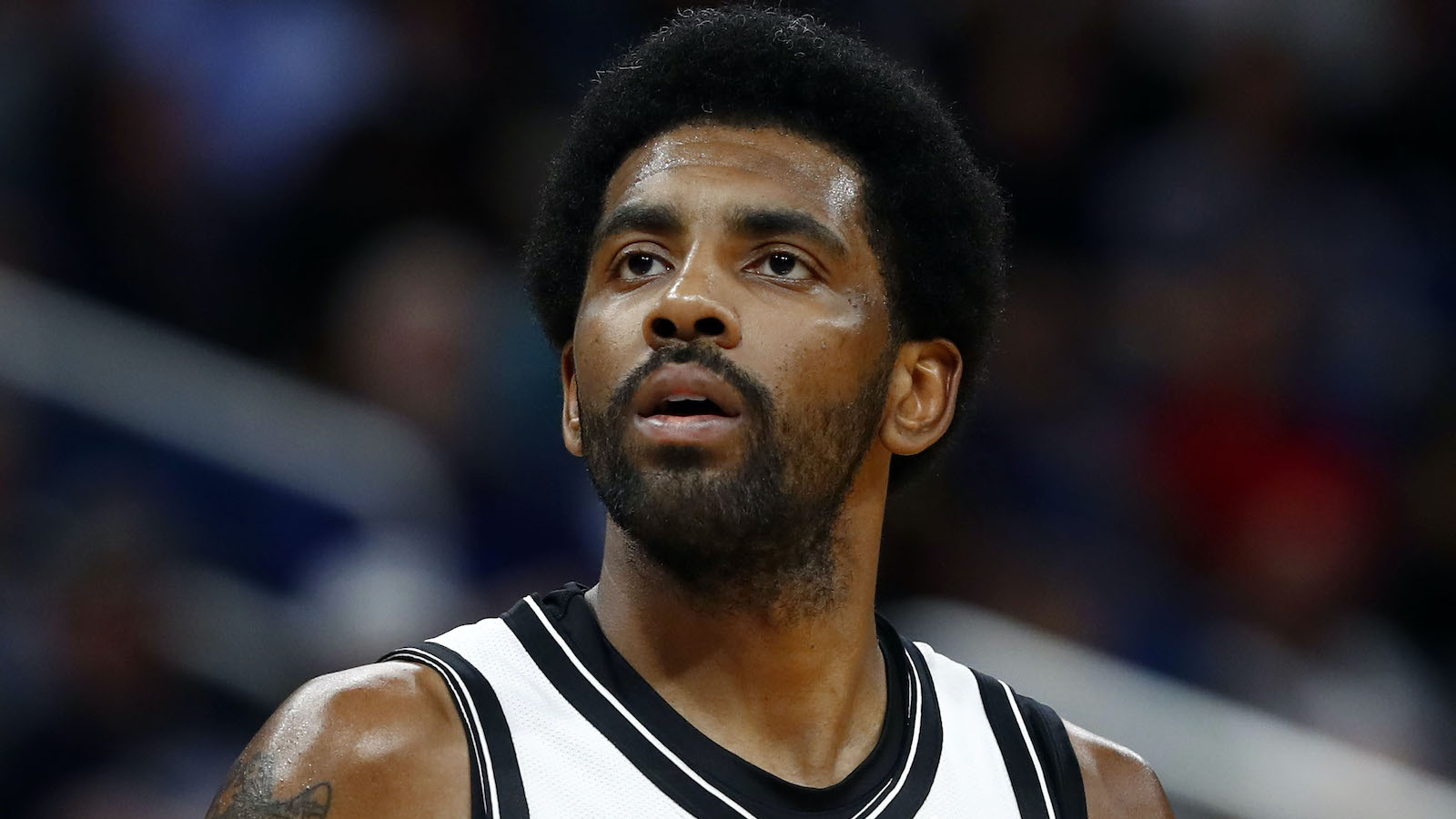 Gossips surrounding Kyrie Irving never seem to end in the NBA world. Recently an NBA analyst made staggering comments on the Nets PG as Irving claims himself as ‘Martyr’ over his decision to stay unvaccinated.

Howard Beck, a professional NBA analyst, has criticized Pepsi Max’s Uncle Drew in the famous NBA show, The Crossover for boasting over missing Brooklyn Nets extension. Beck mentioned, “Kyrie, playing the martyr all day yesterday, ‘Oh, I gave up all this money.’ Shut up! You’re not a martyr, you accomplished nothing, congratulations,” disparaging Nets guard attitude for giving up a hundred million dollar.

Kyrie Irving, 30, managed to be on limelight by not getting vaccinated amidst the pandemic even when NY City put up the vaccine mandate for professional athletes. In addition to that, sacrificing this immense amount of money just to stick to his personalized stigma put a huge toll on Nets. Instead of bearing accountability for the team’s falling away, Kyrie said he lived a ‘martyr’s life’ in The ETCs with Kevin Durant podcast episode.

Reputable sports TV personality Stephen A. Smith remarked Irving’s decision to withhold vaccinations despite city mandates as “just flat-out stupid.” Later on, however, he appeared to be in favor of Irving, even telling ESPN’s First Take that Irving should be given the chance to play home games. 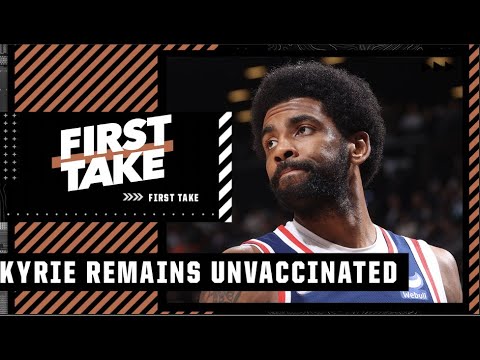 Not only has Irving had multiple surgeries, but his durability is also in question because it is been a long time since he attended 70 games in back-to-back seasons. Irving’s former teammate, Richard Jefferson, currently an adroit sports analyst on ESPN mentioned, “He (Irving) wouldn’t give himself that contract. He, as a businessman, and I know Kyrie is a businessman, he would not give himself that contract.”

Last year, during the US Capitol riot, Irving went AWOL from the Brooklyn Nets and was appeared indulging in parties for which the club had suspended him. The former Rookie of the Year winner missed a total of 123 games for setting glaring examples of violation of rules.

Despite the on-air criticism and the Nets’ ultimatum, the NBA All-Star Game MVP chose to remain steadfast in his decision of not getting the shot.