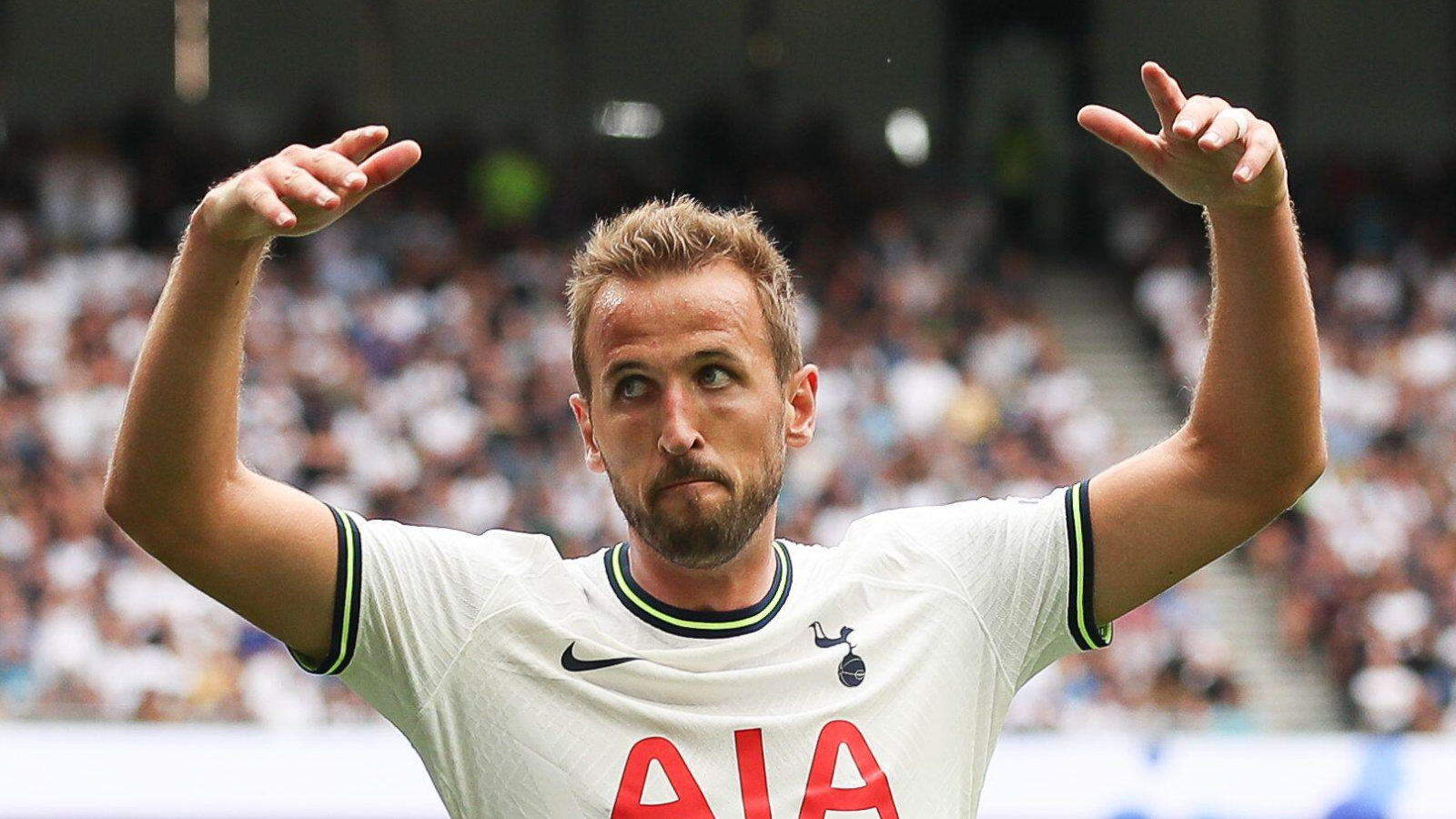 Professional forward, Richarlison who plays for Premier league club Tottenham Hotspur and the Brazil national team. In 2018, Richarlison made his senior international debut for Brazil. He was a part of the team that won the Copa America in 2019, finished second in the Copa America in 2021, and captured a gold medal at the 2020 Olympic competition.

Richarlison returns to Premier League action with Tottenham this week as they travel to Arsenal for the first north London derby of the season after the conclusion of the international fixtures.

This 25 year old attacker was the most recent player from Brazil to experience racial taunts, since the president of Spanish football agents had previously advised Real Madrid star Vinicius Junior to “stop playing the monkey.”

The incident occurred during Tuesday night’s match, which Brazil won 5-1. It was held in Paris’ Parc des Princes, and it took place as the Tottenham striker celebrated scoring his team’s second goal of the match.

Richarlison was thrown a banana by a spectator while the Tottenham forward was representing Brazil, which sparked outrage and spurred the player to call on the appropriate authorities to improve their handling of racial abuse.

After the game, the Brazilian Football Federation (CBF) released a statement criticizing the discriminatory behavior and committing to continue fighting for equality on and off the football field.

“Unfortunately, a banana was thrown on the pitch towards Richarlison, scorer of the second Brazilian goal,” the statement said.

“The CBF reinforces its position to combat racism and repudiates any manifestation of prejudice.”

According to CBF President Ednaldo Rodrigues, who witnessed the incident firsthand, racism in sport must be completely eradicated. Tottenham’s head coach Antonio Conte and captain  Harry Kane also highly criticized on this matter.

Conte told reporters that it was embarrassing for everyone in 2022 to witness this kind of situation. “I definitely hope these folks are permanently banned from football.”

Team captain Kane said, “This was quite disheartening. I haven’t gotten an opportunity to speak with Richarlison about the racism he experienced toward Tunisia. FIFA may have stated that they would look into what happened, but typically, behavior of that nature is unacceptable.”

With an anti-racism banner that said, “Without our black players, we wouldn’t have stars on our shirts,” the five-time world champion Brazil team posed for pictures before the game.

Richarlison has spoken out against racism throughout his career. While playing for Everton, he said: “We have to deal with racism every day. It can show up in both words and deeds as well as in disguise.”