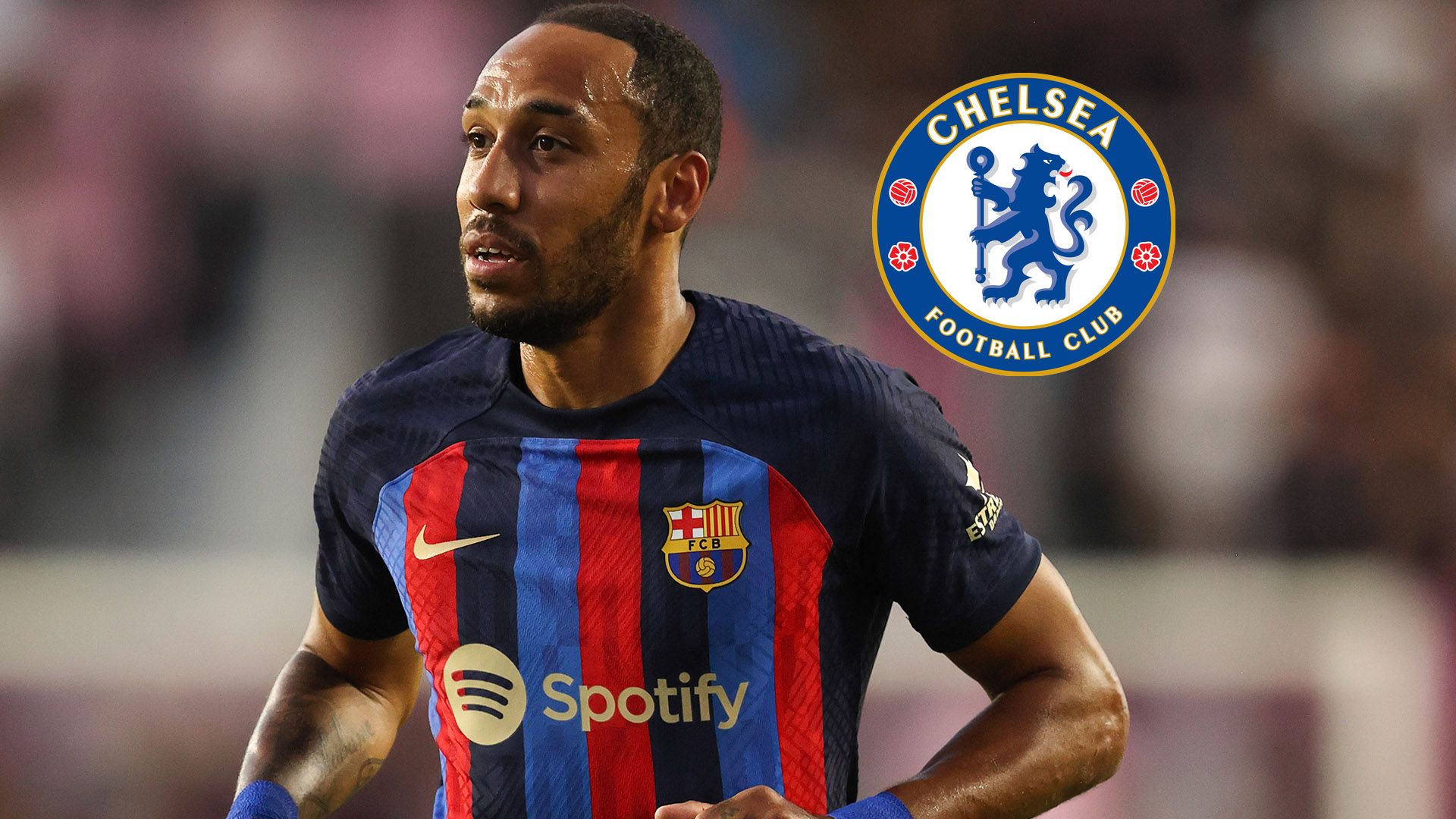 Since FC Barcelona acquired Robert Lewandowski from Bayern Munich with the intention of designating him as the primary striker, Aubameyang became a movable target who may join Chelsea FC this summer according to several rumors.

In this case, Pierre-Emerick Aubameyang transfer rumors are coming to the spotlight gradually, which is also luring other giant clubs to approach this experienced striker to bolster the strength of their squads.

Why are the Pierre-Emerick Aubameyang transfer rumors igniting a virulent situation?

Romelu Lukaku’s exit from the Blues, according to rumors, has made Tuchel hesitant to develop the current attackers, and as a result, he is eager to recruit the Gabonese striker to create a potent attacking lineup.

Pierre-Emerick Aubameyang also wants to work with Thomas Tuchel again after scoring 79 goals in two seasons under the German at Borussia Dortmund before joining the Premier League side, Arsenal. 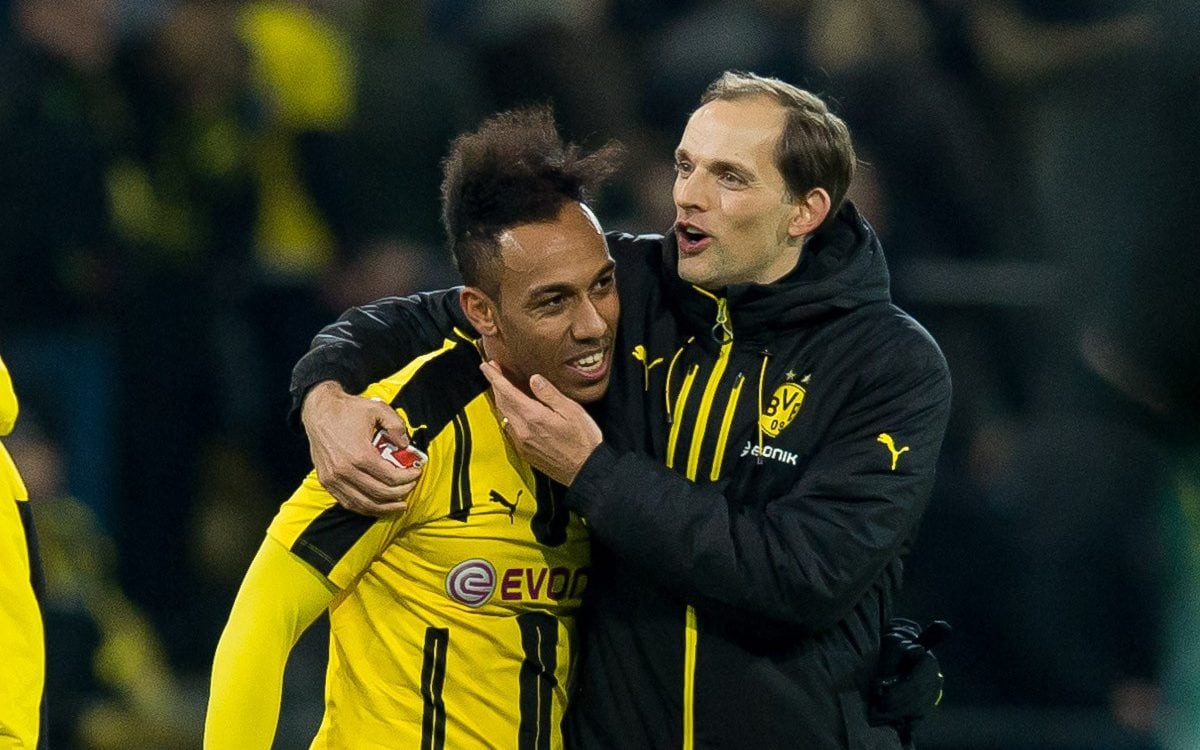 By telling reporters that he “would be intrigued” in a player with Pierre-Emerick Aubameyang’s goal record, Thomas Tuchel has fueled rumors about the forward’s future.

Aubameyang, 33, is allegedly a target for Tuchel to bring to Stamford Bridge and after acquiring Robert Lewandowski from Bayern Munich in July, FC Barcelona is ready to part with the former Arsenal captain with a dream to sell him to Chelsea.

The Gabonese striker just recently moved to Barcelona on a free transfer from the Gunners and managed to make an impression while residing in Spain, tallying 11 goals in 17 La Liga contests to aid Xavi’s team in finishing second in the standings, just behind archrival Real Madrid. 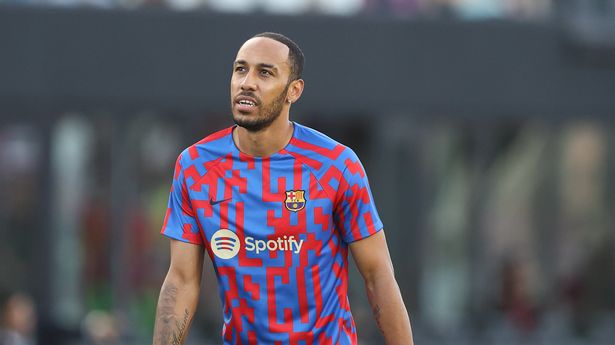 However, now that Lewandowski has arrived, Aubameyang will likely have a supporting role at the Camp Nou alongside Lewa, Ansu Fati and Ferran Torres.

Despite signing a number of star players, Barca is now struggling to register them and their President Joan Laporta said, “We are doing everything possible to register the signings, We have to do it before August 13.”