World Cup 2022: FIFA set to begin a day earlier than planned to allow Qatar to play in opener 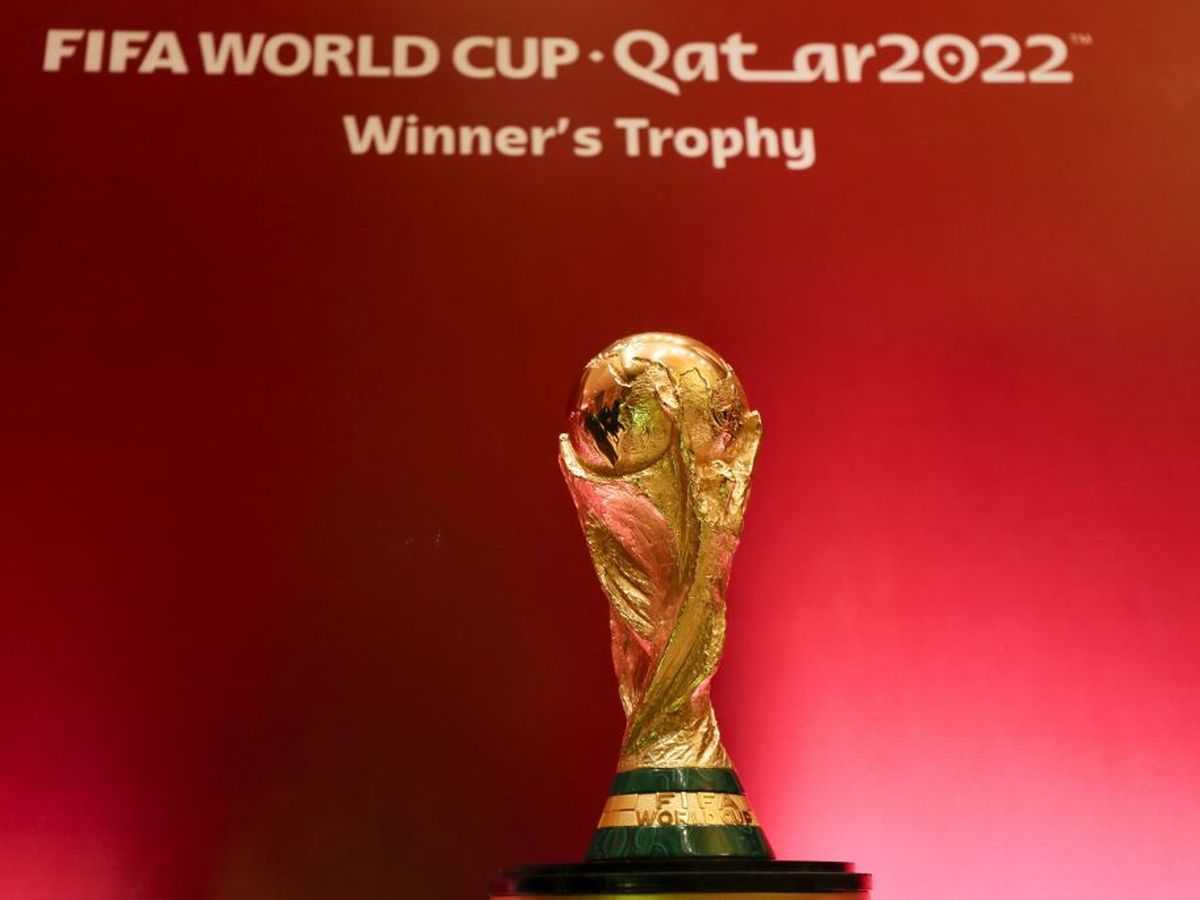 The World Cup 2022 will be the first to be held outside of the regular summer months in the tournament’s 92-year existence because all 21 of the prior iterations were played between late May and late July.

After all, the host nation of Qatar is scheduled to take the field in the opening match of its own World Cup event, and only 100 days before the tournament begins.

Why did FIFA schedule the World Cup a day earlier?

According to a person acquainted with the plan, the world cup of soccer will now begin one day sooner than it was initially planned seven years ago which would allow Qatar to face Ecuador on November 20, 2022.

The speaker requested anonymity since they were not permitted to speak about the situation. The suggestion will be presented to a committee made up of Gianni Infantino, the president of FIFA, and the executives of the six continental soccer associations, the source added and this week, a decision is anticipated regarding this situation.

FIFA earlier decided that the World Cup would officially begin on Monday, November 21, avoiding the scorching desert heat of June and July and in order to minimize the impact on domestic soccer, particularly in Europe, which will shut down before the World Cup, FIFA also received approval for a 28-day program that is shorter. 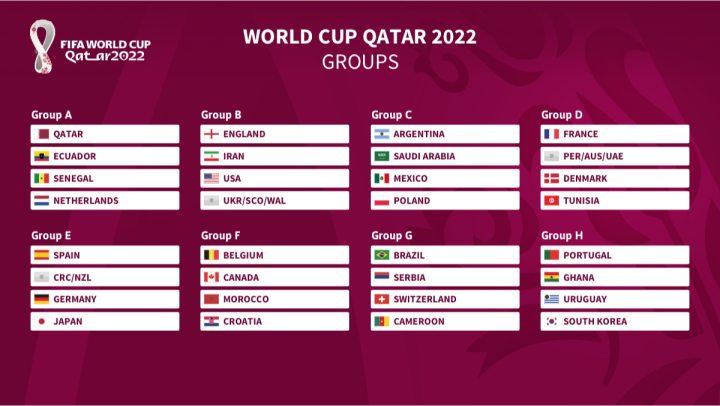 Officials from Qatar and the South American soccer governing body CONMEBOL have supported the idea of holding a 29-day tournament rather than a 28-day one, the AP was informed by the source.

FIFA noted in its letter that shifting the date after tickets have already been sold would have an impact on certain out-of-town spectators.

FIFA also added, “any risk is sufficiently outweighed by the value and benefits of the proposal commercially.”

FIFA rescheduled the event to take place on times when temperatures should be in the range of 25 to 30 degrees Centigrade more than four years later (77 to 86 degrees Fahrenheit); however, the dates are scheduled to shift once more after another seven years.

World Cup qualifier 2022: Argentina vs Brazil set to be canceled due to lack of value in staging the game
Pierre-Emerick Aubameyang transfer rumors: Thomas Tuchel demands Barca star to address his striker crisis, Xavi would not let him leave