Roman Reigns to lose one of his titles? Which one could it be? 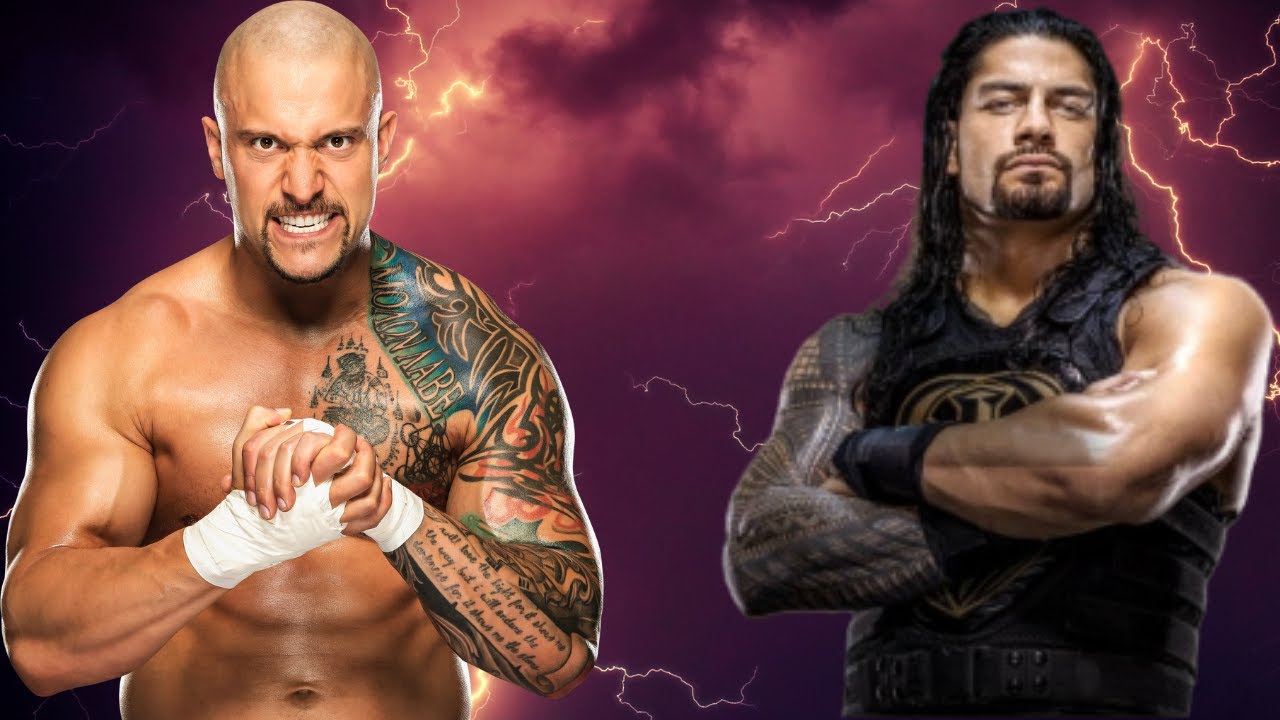 At SummerSlam the previous week, The Tribal Chief triumphed over Brock Lesnar to defend his WWE Universal Championship. In this week’s episode, Reigns addressed Drew McIntyre, his upcoming opponent. At WWE Clash at the Castle in September, the two are expected to square off.

.@realKILLERkross returned and ambushed @DMcIntyreWWE, sending a message to @WWERomanReigns.

Fans were shocked, though, when Karrion Kross returned and attacked McIntyre on SmackDown. The Bloodline stared bewildered as Scarlett placed an hourglass in the ring to make their intentions known. Karrion Kross, according to Fightful Select, could be injected into the conflict between Drew McIntyre and Roman Reigns.

Furthermore, an intriguing proposition was made to have Kross compete for only one of Reigns’ world belts rather than both. There’s a chance that Drew McIntyre vs. Roman Reigns at WWE’s upcoming pay-per-view “Clash at the Castle” could develop into a Triple Threat match with the induction of Karrion Kross, and Roman might also lose a title to Kross. Roman is rumored to be in danger of dropping both belts!

According to the source, USA Network wants a top title to appear on Monday Night RAW more frequently because Roman Reigns doesn’t regularly appear on the Red brand. Additionally, The Network requested an interim title, though it’s unclear if that request was ever given any consideration. Therefore, the USA Network would much prefer if Kross ousted Roman so that the title could be featured on RAW more frequently.

Last year, Karrion Kross was a surprise name on the long list of WWE locker room employees that were sacked. On November 4, 2021, he was formally liberated. Kross was a former two-time NXT champion who dominated the black and gold brand for an extended period of time.