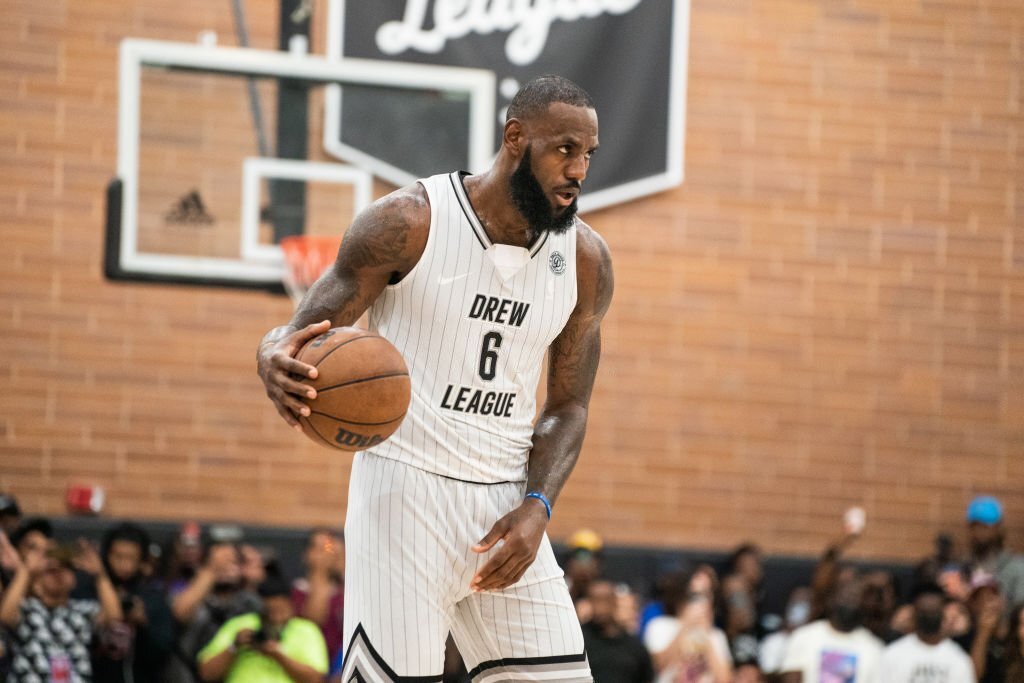 LeBron “King” James lived through the first day of eligibility to agree with the 17-time NBA champion franchise and wasted no time, setting the stage for the drama that will characterize the contract extension negotiations with the LA Lakers.

James and his agent Rich Paul met with Lakers president of basketball operations and general manager Rob Pelinka, according to a report from ESPN’s Dave McMenamin. The meeting was positive, but it appears like the narrative won’t conclude anytime soon. Sources claimed that no new agreement has yet been reached. 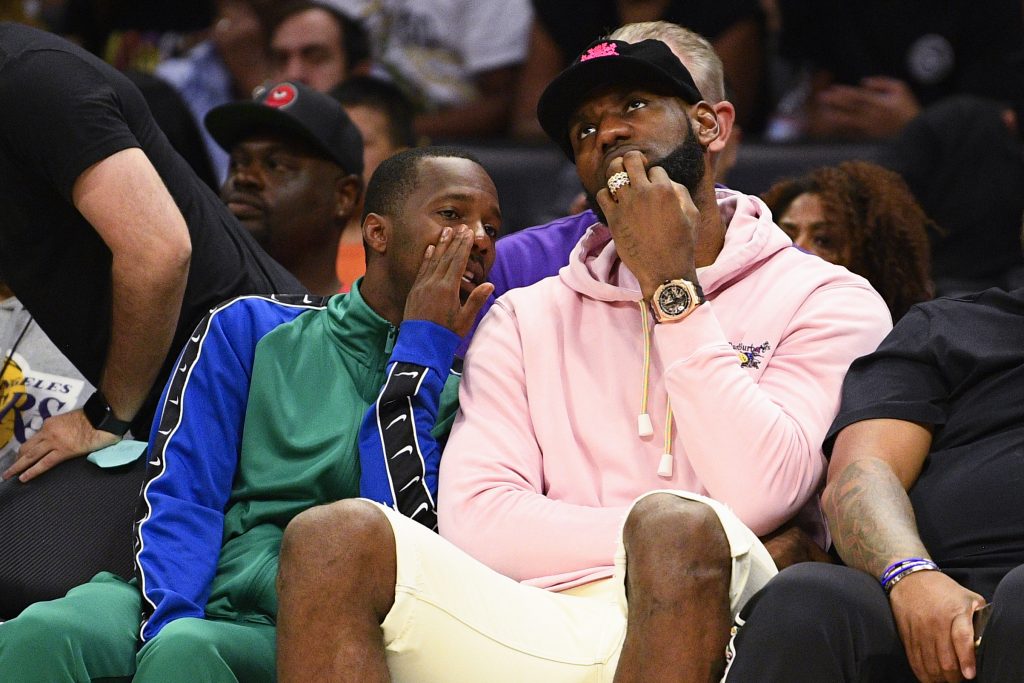 The four-time MVP is expected to be affordable for about half of the NBA’s teams, and supporters are anticipating the Lakers’ next move. On Thursday, James became qualified to sign a two-year extension worth $97.1 million. If James signs a new contract, he will increase his total career earnings to $532 million, which would be a record for the NBA.

The Lakers will have over $23 million in salary room even if the 37-year-old signs the agreement. However, this amount might rise if Taylor Horton-Tucker declines his player option or if he is sold. The franchise is desperately trying to trade Russell Westbrook for Brooklyn Nets star Kyrie Irving because they have some space but not nearly enough to sign a max-level free agent.

The biggest disappointment of the season was the Lakers’ failure to qualify for the playoffs in the Western Conference last year, which led to the firing of coach Frank Vogel and the hiring of Darvin Ham.

LeBron James has stated on numerous occasions that he intends to play at least one NBA season alongside his eldest son, Bronny James, on any team. It’s possible that this may be a major sticking point in the talks with the Lakers over a new contract.

NBA Trade Rumor: Devin Booker to seal his name as one of the highest paid NBA players.
Inside Lakers’ LeBron James and his wife Savannah’s recent smack story