How Logan Paul redeemed himself in front of global audience? 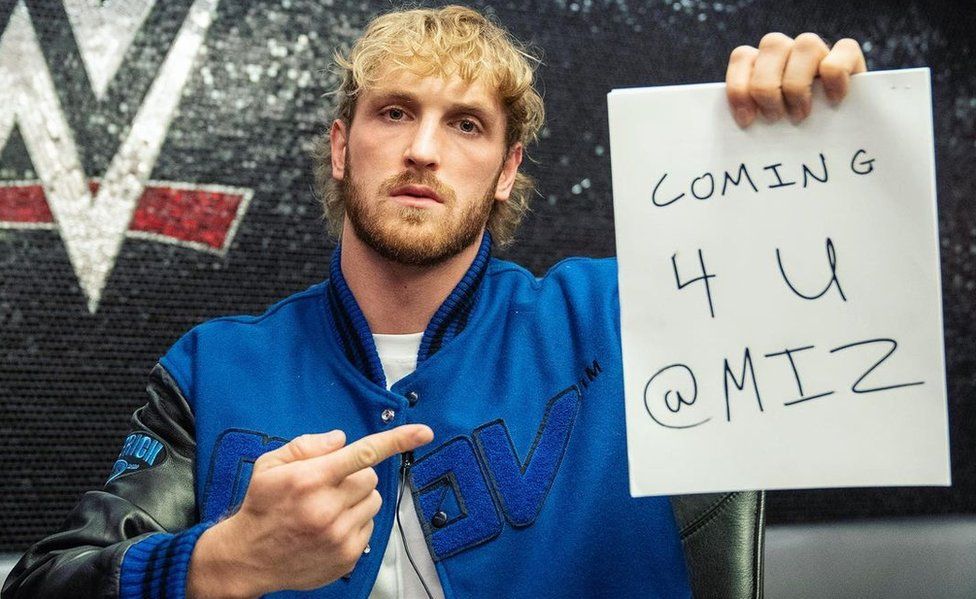 For his passionate speech on Black Lives Matter and anti-racism on his podcast “Impaulsive” at the beginning of June 2020, a few days after the news that George Floyd had died at the hands of a police officer, Logan Paul received accolades from both supporters and detractors.

He claimed that the only reason he gets away with “some of the hooligan s—-” he does in his vlogs are that he is white in the footage, which is still his pinned tweet. “I’m confident that I do not must fear for my life should the cops show up,” he said, urging viewers to “acknowledge and weaponize your privilege.”

A few days later, Paul’s younger brother, Jake Paul, was charged with criminal trespass and unlawful assembly after witnessing a mall in Scottsdale, Arizona being raided and trashed.

The twins became well-known after they joined Twitter’s disastrous 7-second video platform Vine in 2013. Before the app was discontinued in 2016 and they moved to YouTube, where they have amassed followings of over 20 million subscribers, they quickly rose to become two of the platform’s biggest stars.

When the two stories were contrasted in June, it became clear that while Jake has been on a “problem child” trajectory and appears hellbent on destroying his reputation, Logan has made some strides toward successfully repairing his reputation since he received widespread criticism for a video he uploaded at the beginning of 2018.

Roman Reigns to lose one of his titles? Which one could it be?
Triple H lifts the ban on ‘two significant words’ from using in WWE that Vince McMahon banned