NBA Trade Rumor: Devin Booker to seal his name as one of the highest paid NBA players. 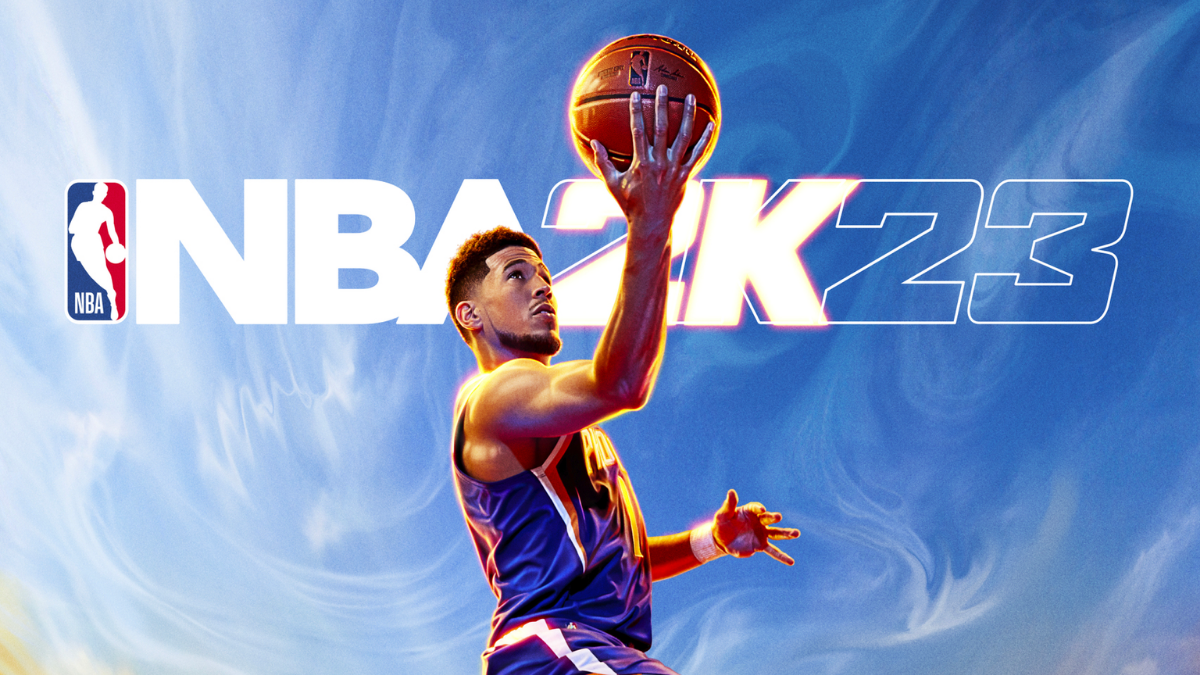 The face of the Suns organization is continuing to play in Phoenix, and in the process, he’s turning into one of the NBA’s wealthiest players.

Devin Booker signed a four-year supermax contract with the Suns that will keep him in Phoenix through the 2029–2030 NBA season as soon as the 2022 NBA free agency period opened on Thursday. The 2024–25 season will see the new agreement come into force.

The shooting guard was named to the All-NBA squad this season, making the first team. As a result, he qualified for a “supermax” extension for 35 percent of the 2024–25 salary cap, plus annual raises of 8 percent after that. Devin accepted the agreement when it was presented to him by the Suns, and he accepted right away.

On the dotted line. ✍️ pic.twitter.com/RfB9PIIZXc

“Devin has had a truly special impact on our organization, our fanbase and the Valley community since he first arrived in Phoenix,” Suns owner Robert Sarver said in a statement released by the team. “We are grateful for all his contributions and we are thrilled to ensure that he will remain in a Phoenix Suns uniform into the future.”

After signing his deal, Booker released the following statement via the team: “Phoenix, Thank you for allowing me to grow. The love from this city has been there from the beginning. I’m honored and humbled to call this place home.”

The same designated veteran max agreement that close friends Devin Booker and Karl-Anthony Towns of the Minnesota Timberwolves inked this summer could possibly involve wages that top $60 million annually for both players, who were both selected in the 2015 draft and signed it.

Only Stephen Curry, Kevin Durant, Joel Embiid, Jimmy Butler, Nikola Jokic, and Bradley Beal are expected to earn more than the All-NBA duo in the upcoming 2024–2025 season. Two seasons from now, the Suns would have two of the seven highest-paid players in the league if general manager James Jones gets his way and signs Kevin Durant.