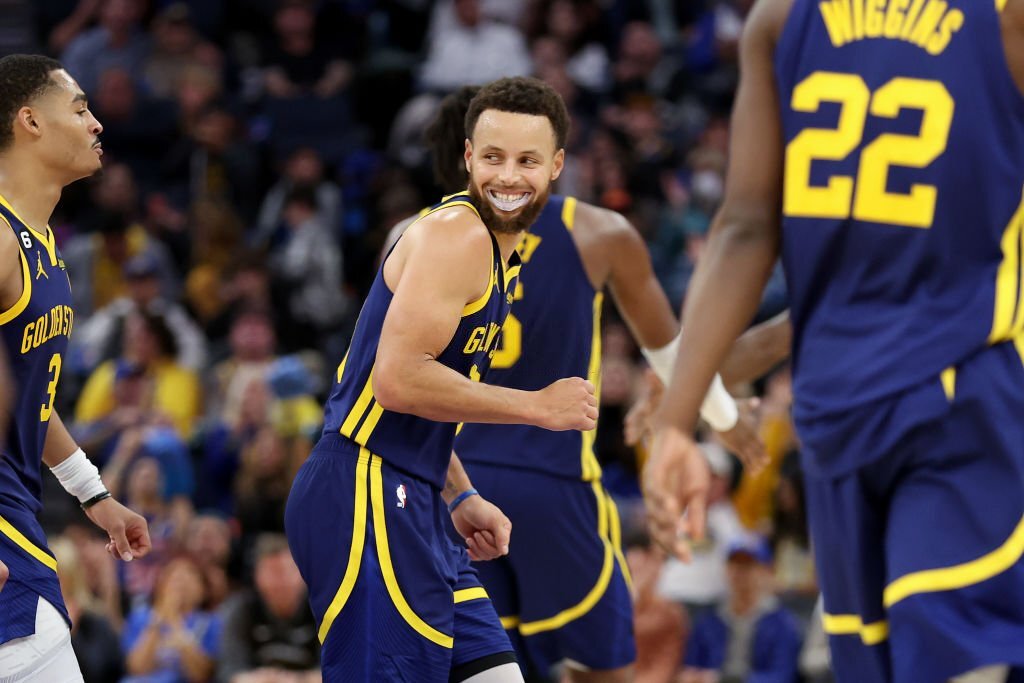 The Golden State Warriors All-Star point guard Steph Curry is the only player in the NBA who could possibly persuade the public that he can make five consecutive attempts from the 3-point line. NBA fans and experts alike questioned whether or not a video showing the two-time MVP sinking full-court jumpers was authentic after it was shared by Sports Illustrated.

Janie McCauley of AP Sports tweeted recently that the Warriors have apparently acknowledged the viral video is not genuine and was manipulated.

Not real, per the Warriors. Looked amazing and fun, for sure. https://t.co/nUwVtqnrhv

Incredibly amazing editing, as it would have been impossible to tell the video was fabricated without this documentation. The only clue was how unlikely such a shooting exhibition was to really happen, but Steph Curry has shown time and time again that the seemingly impossible is within his grasp while holding a basketball.

“I’ll let them be the judge of that but it’s an ultimate compliment to probably be amazed by it but not think it’s outlandish that it could be real,” Curry stated. “But we had some fun with it. The Sports Illustrated team coming with some heat. I did make two of them, just in case, anybody was wondering.

The fact that anybody believed this video to be authentic demonstrates just how unbelievable Steph Curry is. Given that no one had ever seen anything like it before, skepticism was inevitable even among the most fervent believers. Despite this, Curry succeeded in convincing some people that it was conceivable, and the whole team responsible for the film deserves praise for making it seem so.

Unfortunately, the joy has been gone, but it won’t be long until Steph Curry accomplishes something unbelievable in a basketball game.