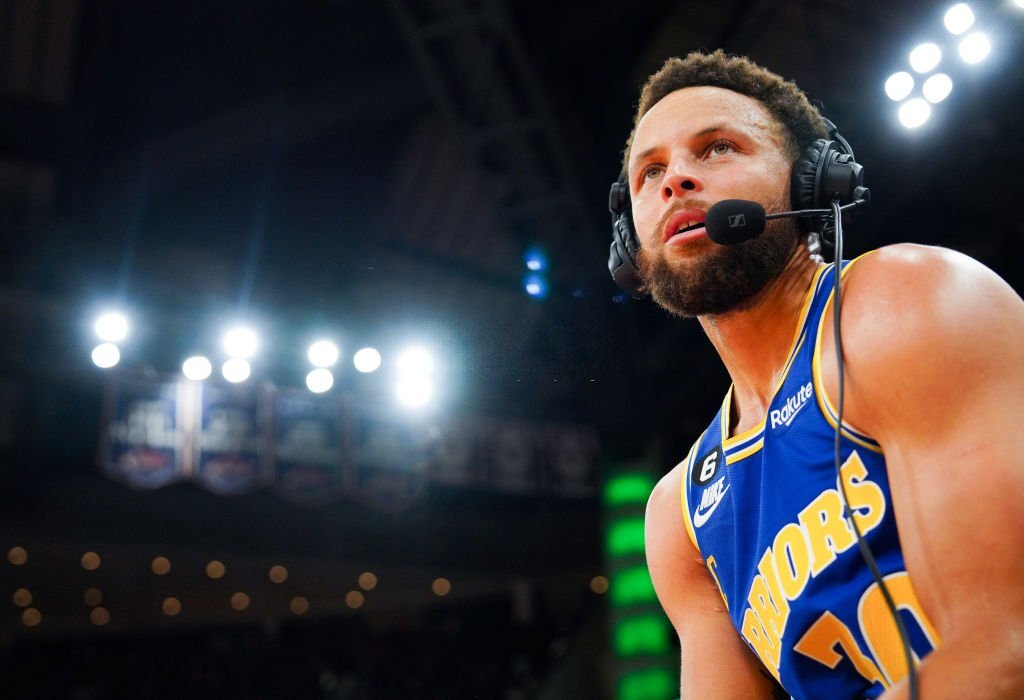 Steph Curry’s performance in game four of last year’s NBA Finals, when the Warriors were facing elimination at the hands of the Boston Celtics, was one of the finest individual efforts in Finals history. Last year he threw energetic, energetic words at the Celtic Fans.

The star for the Golden State Warriors explained his anger against the Boston Celtics’ supporters during the last year’s NBA Finals.

The 34-year-old produced one of the best shows in NBA Finals history in game four against Boston when he single-handedly won that match for the Warriors in the final seconds.

In an unusual move, Curry roared at the Boston fans after making a crucial three-point shot early in the first quarter, setting the tone for the remainder of the game.

The Warriors star explained what he told Boston fans following his first-quarter three-pointer on a recent edition of The Old Man and The Three Podcast.

“I hit that one shot, and I started yelling at the crowd,” he said. “I was like, ‘This is gonna be a different motherf–king game.’ I said that.”

Listen to @StephenCurry30 on Game 4 and why it mattered so much to him.

Afterward, Curry joked that his mother disapproved of his choice of words back then, but it was just the beginning of the intensity with which he approached that game. The angry Celtics’ audience appeared to dictate how each play was going to be played, adding to the already elevated pressure and the incessant questioning of the Warriors at the moment. This just drew the best out of Curry.

The four-time NBA champion made it clear to the Celtics fans right from the bat that this was a Warriors’ game, and they would win by a landslide.

Finally, the rest is history; The Golden State Warriors won their fourth championship in the past eight years.