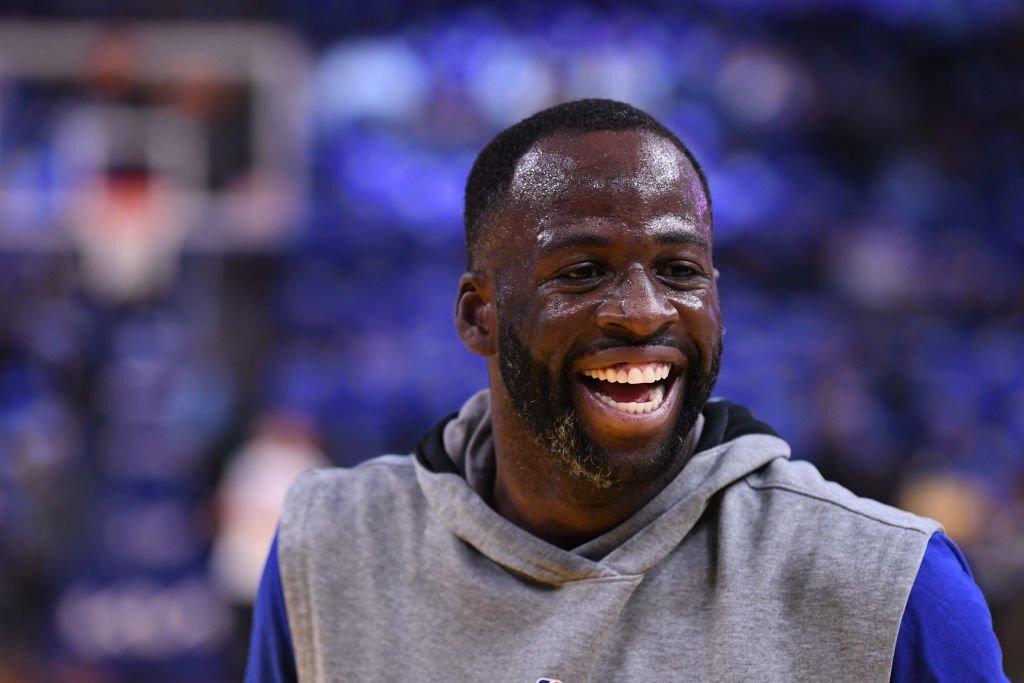 Draymond Green is among the NBA’s most vocal advocates for LeBron James. The Klutch Sports client has recently been linked closely with James. In addition, one can easily count on a positive assessment of his buddy every time Green speaks.

Right now, it appears that Green is looking for a chance to play with LeBron James. After everything is said and done, the Lakers may benefit from a defender of Draymond’s caliber. However, whether or not this alliance is formed is still uncertain. But until then, Draymond will keep on bringing flowers to his pal.

Green declared LeBron James the greatest player of all time (GOAT) in basketball on his program Throwing Bones. Many people would probably say Michael Jordan. Even still, Green is of the opinion that LeBron has been dominant for too long. On top of that, he doesn’t believe Michael Jordan was up against equally formidable opposition. 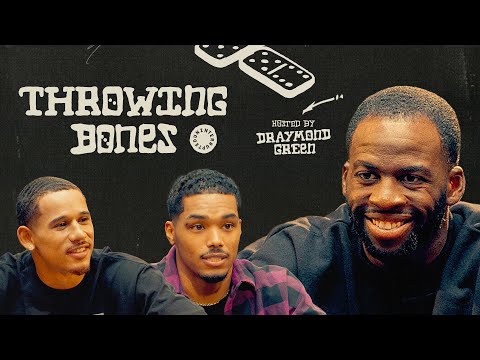 The naysayers of LeBron’s brilliance, many of whom Green called “old heads,” were also the target of Green’s sarcasm.

“I’m sure one of the old f***s is going to say, ‘You’re out of your mind’ and this that and the other,” Green elucidated. “The talent is way better [during LeBron’s era], just like the talent at Apple is way better than the talent that was working at Apple in 1991.”

Green’s backing of James in this discussion comes as no surprise. They had a heated argument during the 2016 Finals, but have since reconciled and become best friends. While James is now represented by Klutch Sports, Green just made the same move.