Super Bowl 2021: What you need to know before the Super Bowl LV matchup between Kansas City Chiefs vs Tampa Bay Buccaneers? 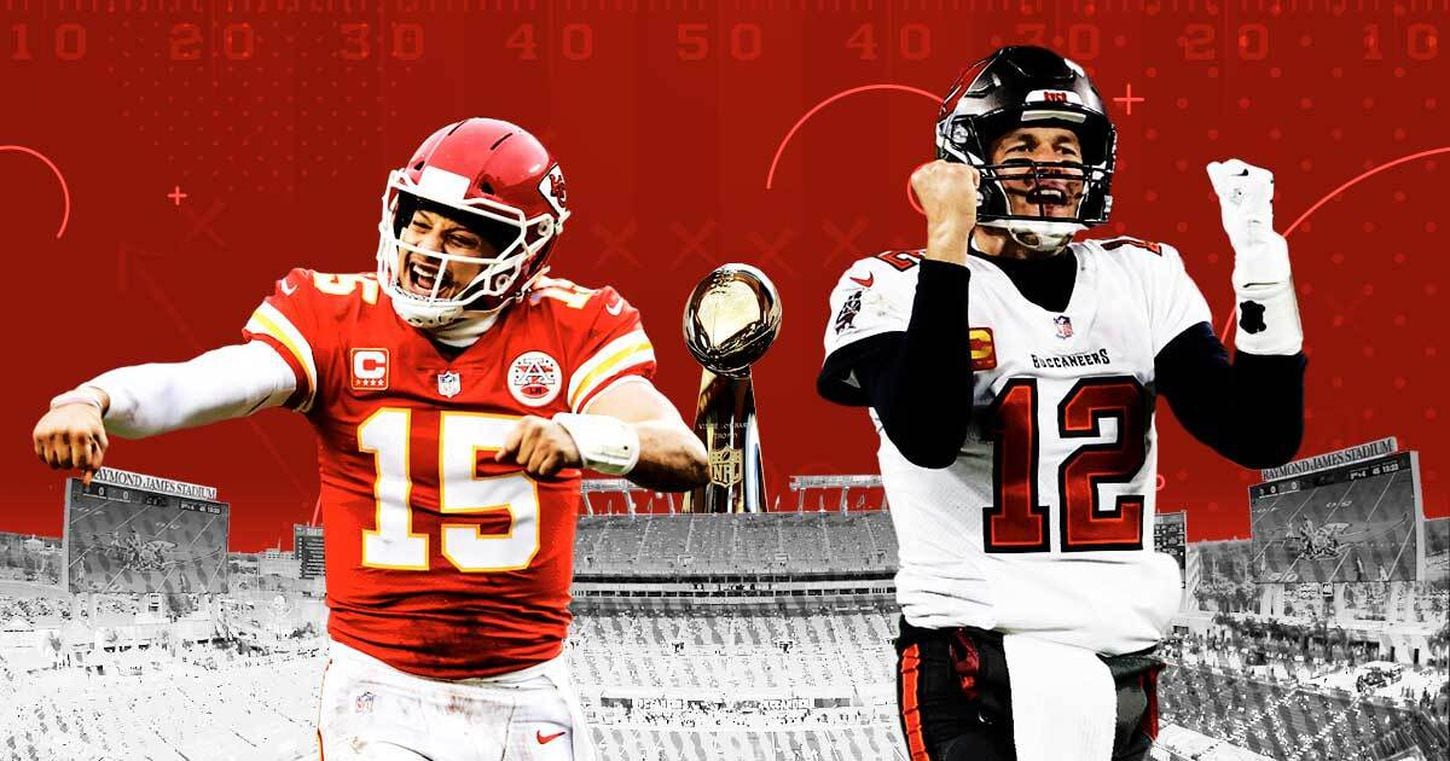 The long-awaited Super Bowl LV is finally here. The defending champions Kansas City Chiefs are going to face the Tampa Bay Buccaneers on Sunday. The hype for this match amidst the super bowl fans is exceeding the charts.

Here is everything you need to know before the fierce match between the two powerhouse teams. We have got a team with the super offense and the other with a steel defense. 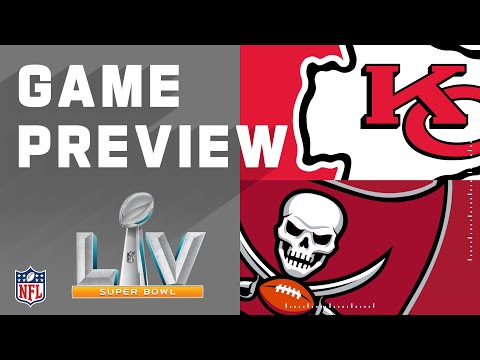 When and where the Chiefs will take on the Buccaneers?

The 2021 Super Bowl is taking place this Sunday, 7th February 2021. The match will be played in Tampa, the home ground of the Buccaneers. Raymond James Stadium is the venue for the game. It holds an attendance of 65000 but the attendance is restrained to 20000 due to COVID 19 pandemic.

How can we watch this grand match of Super Bowl LV?

The game will be aired live on BBC One and BBC Two at 11 pm GMT. BBC Sounds and BBC Radio 5 is going to show the radio coverage for BBC. It will also cover on iPlayer by BBC.

The British sports channel Sky Sports will cover the game for the United Kingdom. You will require a premium subscription to Sky Sports to watch this match. The subscription will cost £9.99 for a single day or you can go for the monthly subscription at £33.99. The Sky Sports’ live coverage will also be available via Sky Go and Now TV apps too.

There is another option to watch this match. That is to get a subscription to the NFL Game Pass. This pass will allow you to watch the match and the highlights of this match and the others. There are two options for NFL Game Pass, firstly, there is a “Pro” Pass which will cost £14.99 and give you access till July. You can also go for the “Super Bowl Pass” which costs £7.99 with access for 31 days.

The game will be covered by CBS for America on Sunday, 7th February 2021 at 2 PM ET. You will be able to watch it on TV, smartphones, and other platforms via CBSSports.com and CBS Sports app. CBS TV Channel will cover the Super Bowl for television viewers. It will be also available on other OTT platforms like Hulu Live TV, Fubo TV, and YouTube TV. You need to get their respective packages to enjoy the game.

Who is going to sing the national anthem in the match?

This is already announced that the national anthem on the match day will be a duet by R&B singer Jazmin2 PMullivan and the country musician Eric Church. The Grammy-winning American singer H.E.R will perform “America the Beautiful” following the prior performance. Warren “WAWA” snipe will perform for both the songs in the American Sign Language.

What is the TikTok Tailgate?

There will be a pregame event before the Super Bowl. This event is for all the healthcare workers who will attend the grand match. The American pop singer Miley Cyrus will be the leading artist for the event. The famous poet Amanda Gorman will honor the three pandemic heroes before the coin toss.

Who are the players we should be looking for in the match? 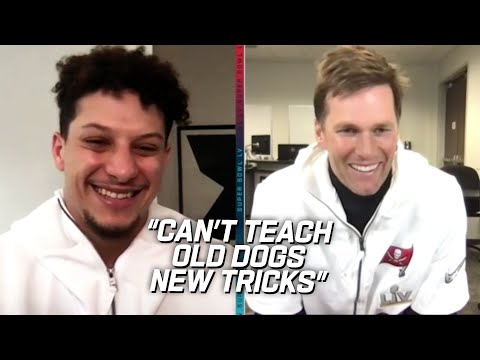 The defending champions Kansas City Chiefs is aiming to get their second title in row. They won the championship in 2020 by defeating the San Francisco 49ers. This year Brady, the key player for New England Patriot will be playing on the side of the Tampa Bay Buccaneers.

The current dominating MVP Patrick Mahomes will be in Chiefs as their quarterback. Mahomes is looking to become the youngest QB to win two Super Bowl MVP trophies in a row. Whereas Tom Brady is looking to get his seventh Super Bowl ring and bring a Lombardi Trophy for Tampa.

This match will turn into a battleground between the two best-known quarterbacks in the world right now. Whatever the result of this match but for sure this match is going to create some historical moments in NFL.

Will the Weekend be able to top last years’ halftime event?

The Weekend also seems thrilled to perform in the Super Bowl. He said, “We’ve been really focusing on dialing in on the fans at home and making performances a cinematic experiences.” As always the organizers are going to look after the production of the halftime show. But the Weekend is also putting $7 million from his pocket to make this Super Bowl LV memorable.

Whose commercials will be seen during the match? 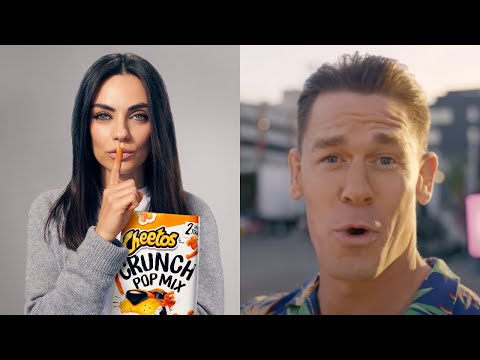 As usual, there will be commercials you can look for during the game. We already know that brands like Uber Eats will be there and their ad will feature a reunion of Wayne’s World. Cheetos is also to put an ad which will star celebrities like Mila Kunis, Ashton Kutcher, and Shaggy.

But we won’t be seeing any big-name brands who are known to feature in the previous seasons like Pepsi, Coca-Cola, Hyundai, Ford, Little Caesars, Olay, and Budweiser.

Coca-Cola, who’s been airing commercials in Super Bowl LV since 2006 has reported they will invest in “right resources” other than Super Bowl. But the parent company is going with commercials for Mountain Dew and various snacks from Frito-Lay.

Whereas Budweiser is giving the money to the Ad Council instead of the game to support in raising awareness of the benefits of the COVID-19 vaccines.

However the parent company of Budweiser, Anheuser-Busch InBev is planning to run their ads in Super Bowl. They are planning to use their brands like Bud Light, Michelob Ultra, and more.

What can we predict about the match: Chiefs vs Buccaneers? 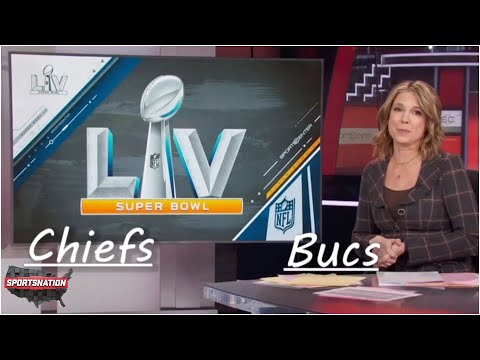 Kansas’ star quarterback is at the peak of his career and he will be getting a lot of achievements in the future. We can expect to see the Buccaneers with an excellent offense on the match day. But they cannot be at ease even after a lead, as the Chiefs have been lagging behind the Buccaneers in past games, including last year’s Super Bowl but Chiefs still won the match from the Buccaneers.

Mahomes, the MVP of Cheifs is aiming to become the youngest quarterback with two titles in a row. He is not going to go easy on his opponents. Whereas the former New England Patriots’ star quarterback has joined Buccaneers and he will also give an equal fight to Mahmoes. It is truly the battle between the quarterbacks for the title of best.

It’s predicted that the match will end with a score of Chiefs 31 and Buccaneers 26. Chefis will top over the Buccaneers once again. Let’s wait and watch what interesting event will take place on Sunday, 7th February 2021.

What’s going to happen after the Super Bowl LV?

The Equalizer of Queen Latifa will be premiered after the Super Bowl LV on CBS. It is a crime drama based in the 80s and a second reboot of the series with the same name.

Around 11:35 pm ET celebs like Robert Downey Jr., Tiffany Haddish, and Metallica will feature on a Super Bowl edition of The Late Show with Stephen Colbert.