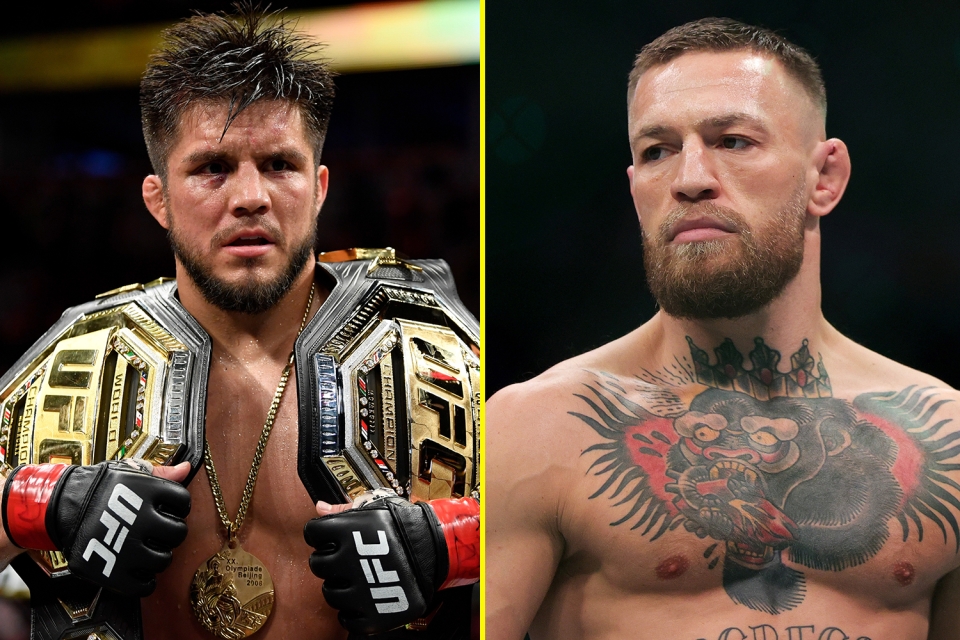 Henry Cejudo has called “The Notorious” Conor McGregor to give him some technical lessons in distance management. He posted a video of him dismantling Dominic Cruz way back at UFC 274. Cejudo hilariously called himself the “technical savage” while dissing Conor!

Henry “Triple C” Cejudo made UFC history after he became a simultaneous two-division champion. Cejudo captured the UFC flyweight and bantamweight straps after defeating Tj Dillashaw and Marlon Moraes respectively. Since then, the entertaining fighter has retired from the sport and is not currently active. But there has been speculation about his return to the UFC octagon in 2022.

Cejudo has always been loud-mouthed and brash, He is also very active on social media and has recently dissed on Conor McGregor!

Yo @TheNotoriousMMA take notes. This is what I’m talking about distance combine with the right timing. Sincerely – The technical savage https://t.co/m0EtaBM3lx

In the video, Cejudo can be seen in a striking battle with Dominic Cruz. Henry calls Cruz into his short striking range before crashing in a devastating knee to KO out the former bantamweight champion. This jibe at McGregor is a shot at how he has been on a losing streak.

Conor was told to take notes on how to efficiently strike in a fight. But ironically McGregor is one of the most deadly strikers the UFC had ever seen! Before shifting to boxing, McGregor had a karate-like stance in his game and utilized his fantastic left jab to perfection. He knocked out Jose Aldo, the former UFC featherweight champion in just 13 seconds.

Although Cejudo has a wrestling background, he has evolved his striking game to the point where can be called a “complete” fighter.