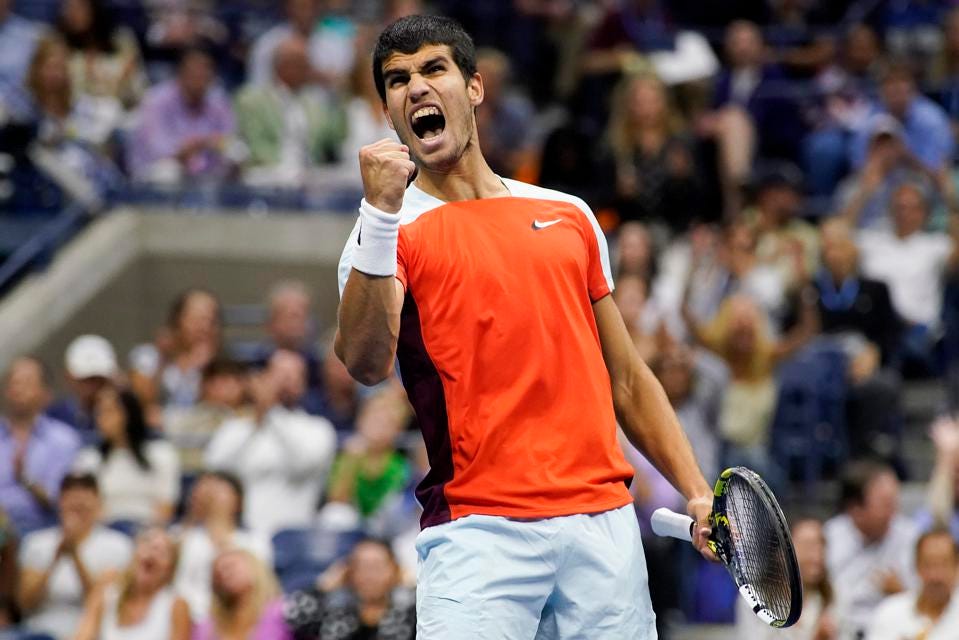 This year, Carlos Alcaraz maintained his incredible form by winning the US Open, his first career Grand Slam victory and during the grand Finale against Casper Ruud, the youngster defeated the Norwegian in only four sets, 6-4, 2-6, 7-6(1), and 6-3.

Alcaraz then became the youngest ever World No. 1 in ATP history with the victory, elevating himself to the position and in addition, he joined American icon Pete Sampras as the only teenagers to ever win the US Open and the soon-to-be World record holder received a lot of acclaim from tennis fans on social media, who noted that this day will be remembered for years to come as the start of the Alcaraz era.

How did legends and fans react to the victory of Carlos Alcaraz?

The last player remained at the US Open is a Spanish player named Carlos Alcaraz who clinched the title by beating Casper Ruud of Norway in an epic finale last night at the Arthur Ashe stadium in New York, USA and even Rafael Nadal, a four-time US Open champion, lost the men’s singles final match at New York on Sunday against this special talent.

Nonetheless, Alcaraz is the first teenager to hold the ATP throne and the youngest Major champion since his fellow countryman Nadal grabbed his maiden trophy at the age of 19 and 4 months.

Rafa applauded Carlos while watching the game from home and congratulated him on his fantastic victory and the young Spanish Alcaraz defeated Casper Ruud in three hours and 20 minutes with a score of 6-4, 2-6, 7-6, 6-3, giving him the biggest win of his short career and a position in the record books. 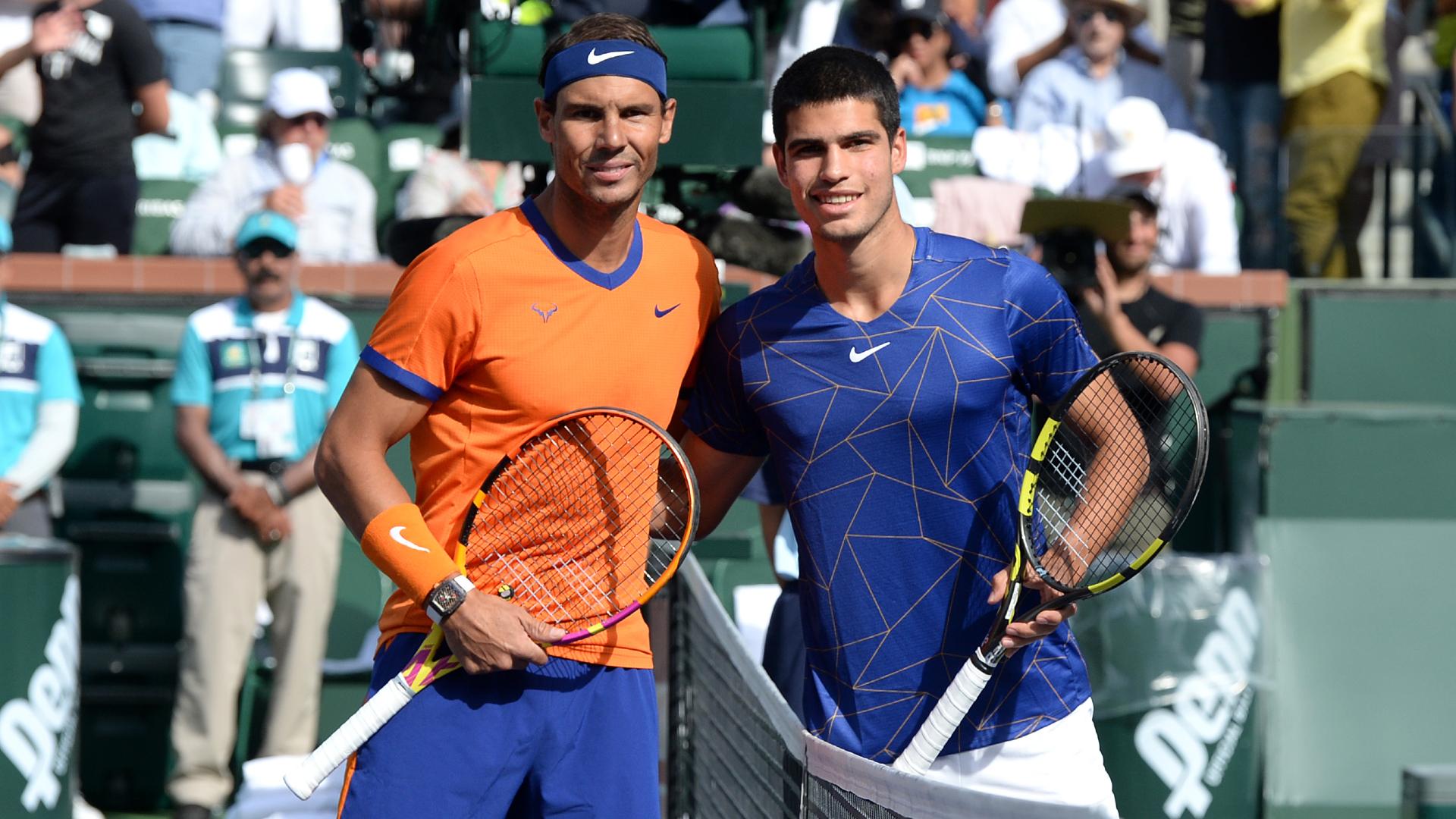 Nadal exclaimed his joy for Alcaraz by saying, “Congratulations on your first Major title and no. 1, Carlos. It’s a culmination of your first great season, with many more to come. Great effort, Casper; I’m proud of you. Tough luck today, but an amazing tournament and the season. Keep going.”

Other tennis stars like Del Potro also praised Carlos and claimed that the rivalry between Carlos Alcaraz and Ruud, might be “the Rafael Nadal and Novak Djokovic rivalry of this age.” Alcaraz and Ruud put on an incredible performance on Wednesday at Arthur Ashe Stadium.

Fans across the world did not remain calm on social media following the victory of Carlos and one of them particularly posted, “I think Carlos Alcaraz is going to be such a huge star in tennis that people will never forget this day, the day he won his first Major.”