“I was raised better than that!” Timberwolves star Anthony Edwards issues wholehearted apology regarding homophobic rant 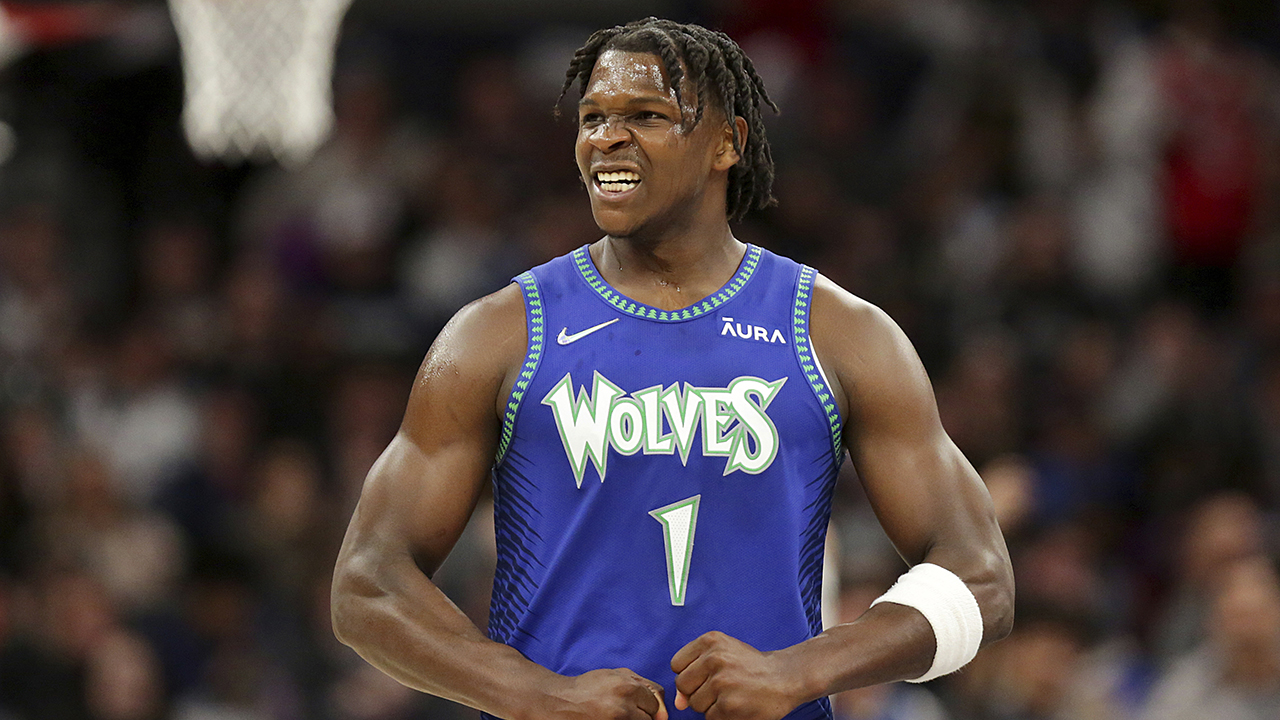 Anthony Edwards, a star for the Minnesota Timberwolves, has displayed sophisticated performance on the court but hasn’t demonstrated the same level of maturity off the court. It seems that the auspicious star has tangled himself with the LGBTQ community on social media following his homophobic comments. The 22-year-old uploaded a narrative on his official Instagram account, where he characterizes a group of males as “queer-ass” before using a racial epithet.

In the video, Edwards’ voice could be heard observing a group of men on the street, speaking negatively about them, and then exclaiming, “What this world coming to?” When the video began to circulate on other social media platforms, he deleted it from his Instagram Live post. The comments—and especially the way they were said—were swiftly criticized online.

What I said was immature, hurtful, and disrespectful, and I’m incredibly sorry. It’s unacceptable for me or anyone to use that language in such a hurtful way, there’s no excuse for it, at all. I was raised better than that!

However, after getting a lot of heated negative reaction from the LGBTQ community, the NBA star wholeheartedly decided to apologize for his comments. “What I said was immature, hurtful and disrespectful, and I’m incredibly sorry,” Edwards wrote in an apology on Twitter. “It’s unacceptable for me or anyone to use that language in such a hurtful way. There’s no excuse for it at all. I was raised better than that!”

It’s conceivable that Edwards will face penalties from the official authorities of the NBA. Rajon Rondo received a game suspension after hurling homophobic epithets at a referee. In recent seasons, Kevin Durant and Nikola Jokic received fines for remarks they made that were homophobic.

In his second season, Edwards helped the Timberwolves reach the playoffs for the first time in four years with averages of 21.3 points, 4.8 rebounds, and 3.8 assists. Although he has become a league darling, both in Minnesota and elsewhere, these comments will put him under even closer scrutiny. The apology is probably just the first of several actions he will need to take in response to the offensive remarks.