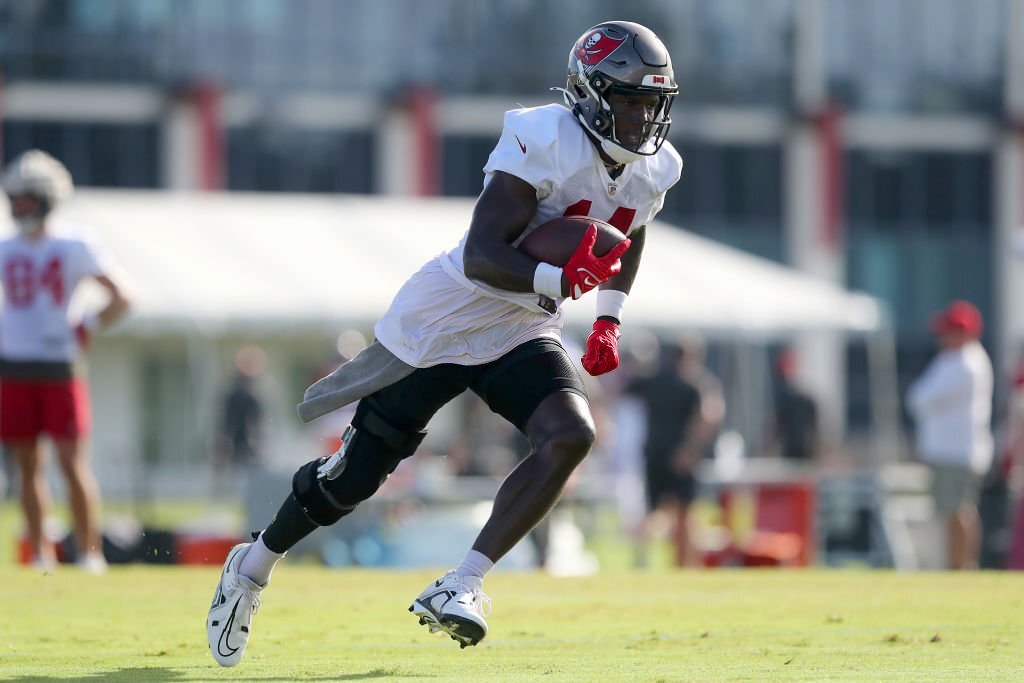 The Tampa Bay Buccaneers’ wide receiver, Chris Godwin, was medically cleared to play after tearing his anterior cruciate ligament against the New Orleans Saints in Week 15 of the previous campaign. Godwin has unfortunately sustained another injury as a result of an unforeseen turn of circumstances.

With just over 1:30 remaining in the second quarter against the Cowboys, he had to clumsily lean over to receive a low pass from quarterback Tom Brady before he ran out of bounds. He instantly suffered unbearable pain and was gripping his hamstring on the sidelines, the damage appeared to be to his leg. It’s unclear at the time if the leg injury is severe or not and he will be undergoing several diagnosis to find out the depth of the damage.

“The good thing is it wasn’t his knee, so [I] was happy about that,” Bowles said, “and he was playing free and playing normal, so hopefully he can get back and continue the things that he started. I think it was big for his confidence,” Bowles said of the play. “He started smiling. You could see it right there. He was ready to go, and I was happy about that.”

After the game, Godwin declined requests for interviews, but on his way to the medical facility, he made the following remark in passing: “It’s always good to be back out there with your guys.”

After recovering from his previous injury and being declared fit to participate in the match, Godwin was playing admirably. He caught three passes for 35 yards smoothly while playing for only two quarters. He may be argued to be the most crucial member of the Buccaneers receiving group aside from Mike Evans, and his absence would affect the franchise in a major way.

Although their promising player was sidelined, it was the Buccaneers’ first victory under new head coach Todd Bowles, and their first victory away from home against the Cowboys since 2001.