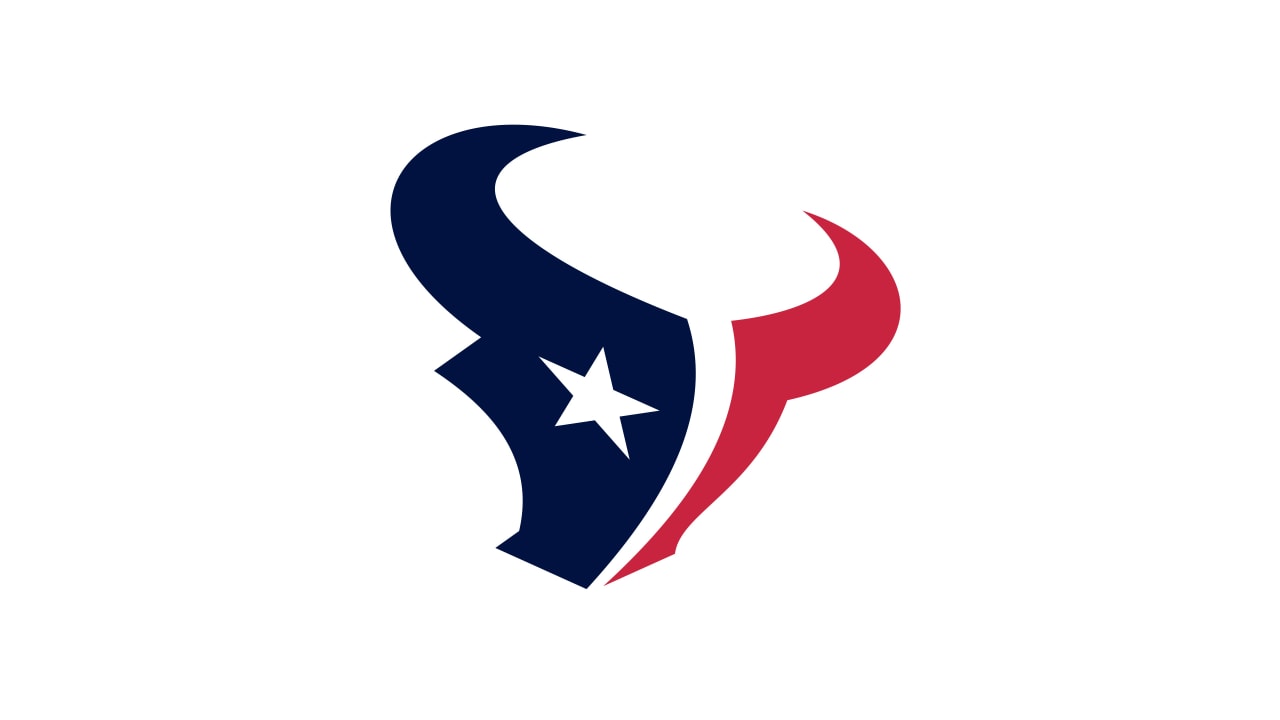 Instead of stepping back and wiping their brows in relief, first responders from all over the state and country have gathered together to help the residents who were affected by Laura. Even NFL officials are trying their best to help the victims. Texans Foundation has donated $25K to Hurricane Laura relief.

Dozens of rescue crews were ready with ambulances, fire trucks and boats were dispatched to the areas in need of assistance early Thursday, and people could be seen sleeping by the emergency vehicles in case they were called to action.

The Houston Texans announced Friday that the team’s foundation had donated $25,000 to the United Way of Orange County (Texas) to assist in relief and recovery efforts from Hurricane Laura.

Hurricane Laura hit the Gulf Coast early Thursday as one of the strongest storms to ever strike the U.S. The Category 4 system produced widespread damage after making landfall near Cameron, Louisiana. Orange, and some other states with a population of 18,500, is located on the Texas-Louisiana state line on the banks of the Sabine River.

The Texans not only limited themselves to relief works rather altered their schedule this week in preparation for the storm, leaving the facility early Wednesday and holding virtual meetings Thursday morning. The hurricane, though, did not impact Houston.

Many other organizations are also coming forward to help the victims. Verizon Foundation commits $1 million to Hurricane Laura relief efforts.

The extent of the damage will not be evident until the sun comes up and daylight allows crews to survey the area and identify where help is needed the most.

Hope the country heals from the storm and its aftereffects too!

To those affected by Hurricane Laura, stay strong. #TexansCare pic.twitter.com/PK7BgLBw8x

Steelers coach Mike Tomlin ‘We are blessed and privileged. But that privilege does not shield us from sadness.’
NFL players to opt-out 2020 season against Jacob Shooting