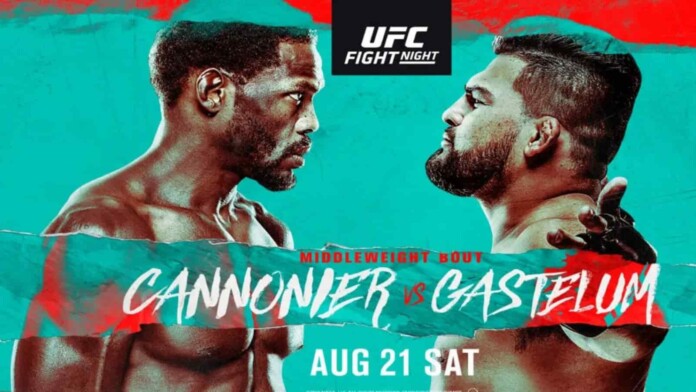 Middleweight striker Kelvin Gastelum is set to face Jared Cannonier at UFC Vegas 34 in UFC Apex, Las Vegas. For the last couple of years Gastelum has been fighting the top contenders, but lately struggling to embrace the winning streak. In his last five fight, he won only one against Ian Heinisch at UFC 258. Jared Cannonier has been growing steadily and won 3 of his last five matches.

Despite Kelvin Gastelum’s uncertain streak, he is still capable of winning a match. On the other hand, Cannonier should be looking to come back after his loss to Robert Whittaker at UFC 254. Although they are the headlined, there is not much money on the table. Let’s see how much they will earn.

Normally, UFC does not publish the actual purse or payout of each fighter. But we know the base salaries of each fighter, hence the guaranteed payouts. But the performance bonuses are announced after the fight.  So, we will have to wait until the full UFC 34 card ends.

Following table represents the base salaries, payouts, bonus and results of UFC Vegas 34. We will update the results and bonuses after the event ends. 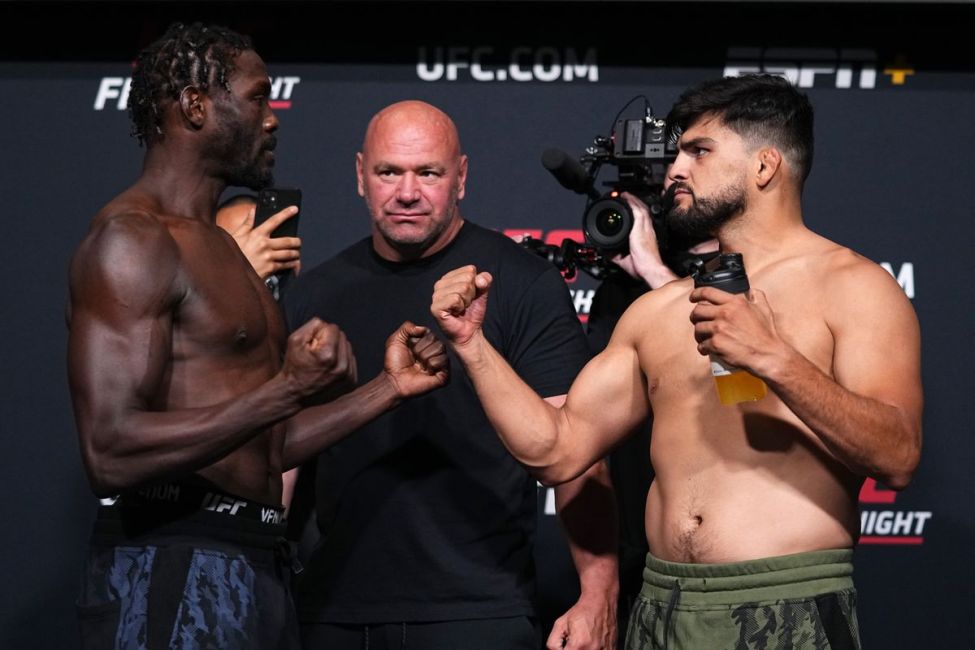 As the main event, the Kelvin Gastelum vs Jared Cannonier fight is surely a must watch event. Besides, Clay Guida vs. Mark O. Madsen will also be a good fight to watch. You will get to see the Olympic medalist Madsen’s awesome wrestling skills. On the other hand, since his UFC debut in 2006, he is unstoppable and has achieved numerous successes. So, the Guida vs Madsen fight will be fun to watch.