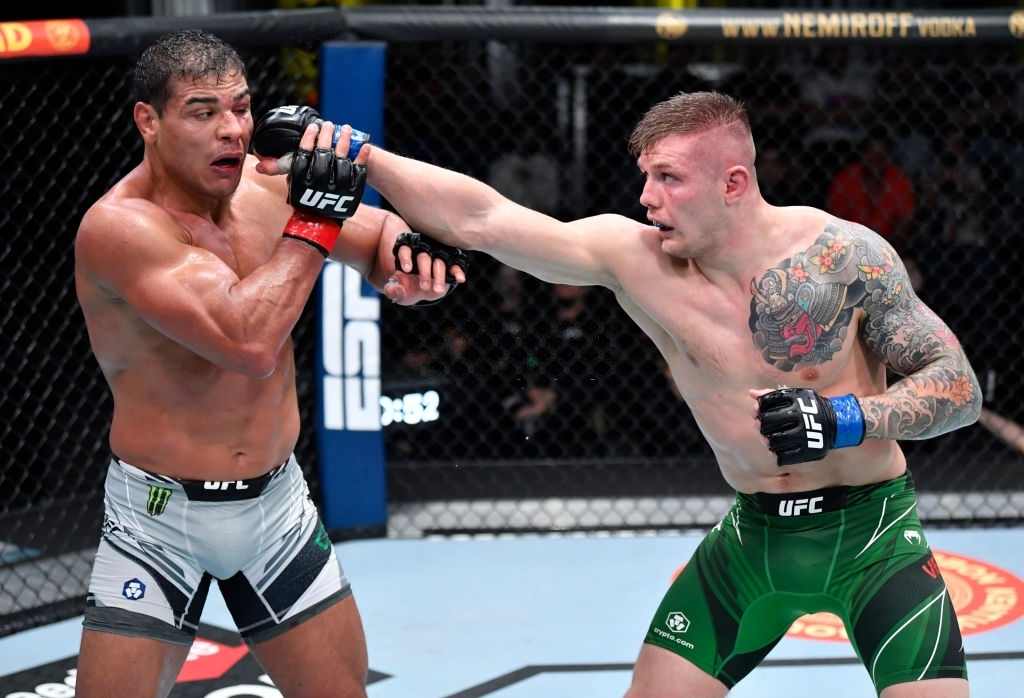 Finally, after months of build-up, we were able to witness the Costa- Vettori rivalry. Big stakes, big fighters, and big shots, in short, the night delivered on all fronts, giving fight fans well worth their money. As such, let’s take a look at UFC Vegas 41 results and full fight video highlights of Paulo Costa vs Marvin Vettori.

In a shocking turn of events, Paulo Costa turned up to fight week 30 pounds overweight. However, Vettori still accepted the challenge and for the fight to take place at 205 lbs. According to Vettori, Costa was deliberately bending the rules in order to gain an edge over his opponent.

Even so, Vettori defied the odds and took the fight head-on to Costa. Surprisingly, The Italian Dream took a more stand-up approach rather than his traditional grappling and wrestling approach. In fact, Vettori scored only a single takedown and grappled very little in the whole fight. 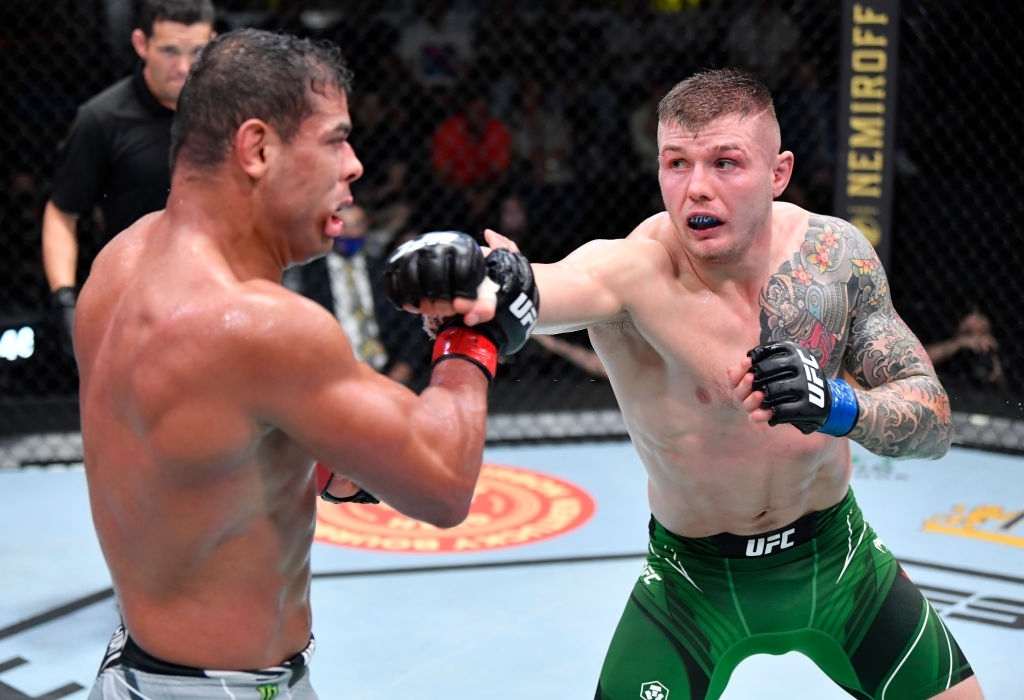 As a result, the whole fight was a massive slugfest for the ages. Sharp jabs, heavy punches, and thundering body kicks were generously scattered throughout the fight. Although Marvin took a serious beating, he dished out equal if not more punishment to Costa.

Unfortunately for Costa, his ruse and tricks were anticipated for and well adjusted to by Vettori. The Brazilian very knowingly gave off the impression that he was tiring, in order to catch Vettori off-guard. However, Vettori came very prepared for any mind games that Borrachinha might want to play.

Here, we also want to commend Vettori’s granite chin and unbreakable resolve, the man is a mountain. Throughout the fight, Vettori stood his ground and stood toe to toe with one of the world’s most fierce strikers. As such, we can’t help but respect him, and deservedly, the Italian won the fight. In summary, our prediction for UFC Vegas 41 came true: Marvin Vettori wins by Decision. 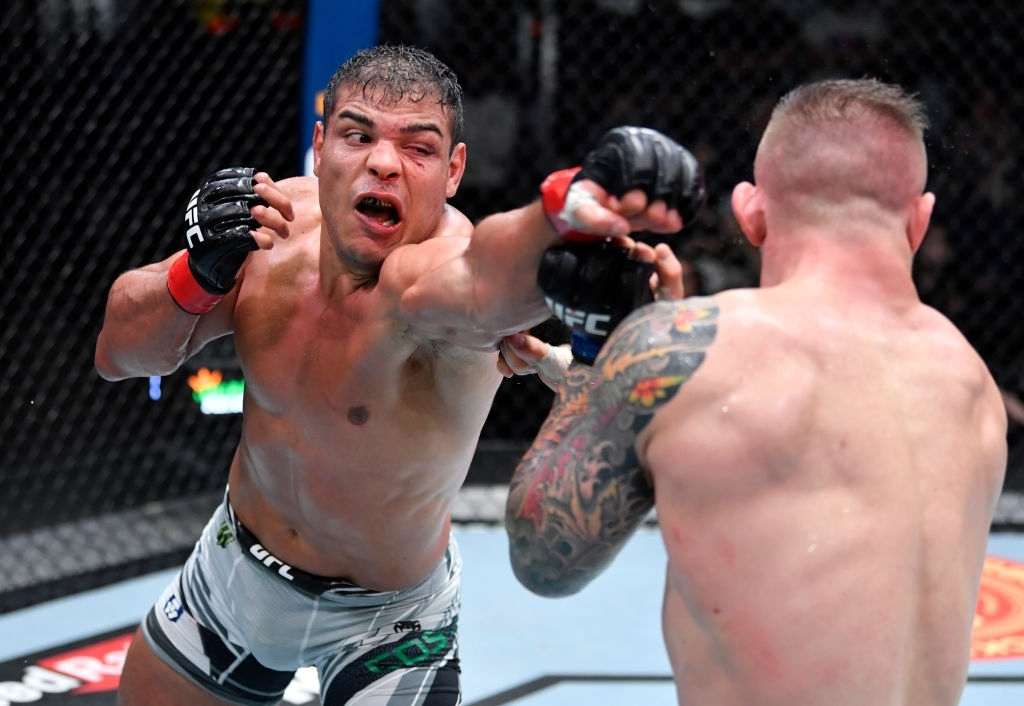 Just like that, another UFC Fight Night Event comes to an end. However, a lot of people will be wanting to roll back the tape with this one. Before you see the best bits from the fight, let’s first summarise all the results from the night.

Tension off the jump 👀#UFCVegas41 live on #ESPNPlus pic.twitter.com/la7Kcg7NFc

The Italian Dream turning up the pace in round 1#UFCVegas41 @MarvinVettori pic.twitter.com/xFck9C0GU6

AS ADVERTISED. This fight is delivering! #UFCVegas41 pic.twitter.com/nKQqDh5V5c

Change of pace by Borrachinha as he goes for the takedown! #UFCVegas41 pic.twitter.com/6oRO3t1yz9

These guys are letting it fly in the 4th! #UFCVegas41 pic.twitter.com/AzGJVUI80b

WHAT. A. FIGHT. #UFCVegas41 pic.twitter.com/L1igknszw4