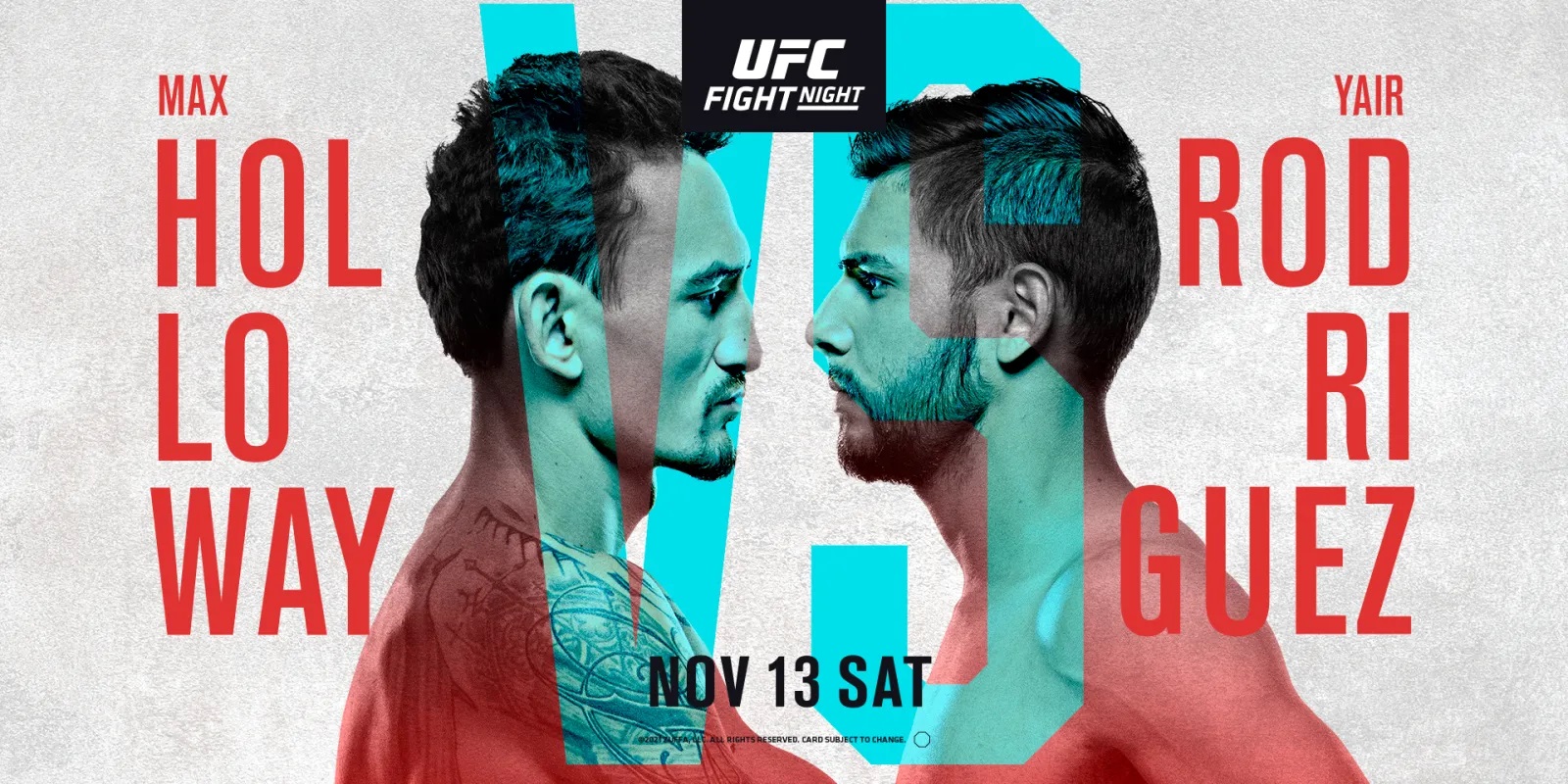 The fight is important for both fighters as the winner will likely be getting a title shot in the fight. However, apart from this headline there are other fights too and the prelim will start at 1 PM ET while the main card will begin at 4 PM ET.

In his last match Holloway won the fight over Calvin Kattar in January 2021. However, before that he had two consecutive losses at UFC 245 and UFC 251 and both of them were title fights. He will start the upcoming fight with a 22-6 record and he won 10 of the fights by knockout.

On the other hand, Rodriguez is coming off a win over Jeremy Stephens. He will enter the octagon after two years with a 13-2-1 record. Out of the 13 wins, he won 4 by knockout. He has a winning record against some top fighters such as B.J. Penn, Dan Hooker, Alex Caceres and Chan Sung Jung.

UFC doesn’t disclose the actual fight purse. However, the base salary of each fighter is more or less public. So, the analyst makes the prediction of the purse based on the salaries. We have made the analysis for the Vegas 42 and found out the estimated payout for the Vegas 42.