Five time Wimbledon Champion Venus Williams, 42, is the elder sister of another tennis legend Serena Williams and currently playing at this year’s Championship in the mixed doubles segment alongside Britain’s Jamie Murray.

How Venus Williams reacted on her sister’s Wimbledon exit?

Serena’s defeat was painful since she had an excellent opportunity to win the match in three sets and also received the chance to serve out the match with a 5-4 lead in the third set, but she chose not to play like that.

Upon conceding the defeat, she told the press, “Not the result I came for, but my goodness I enjoyed that. I hope you did as well. Onward and up,” 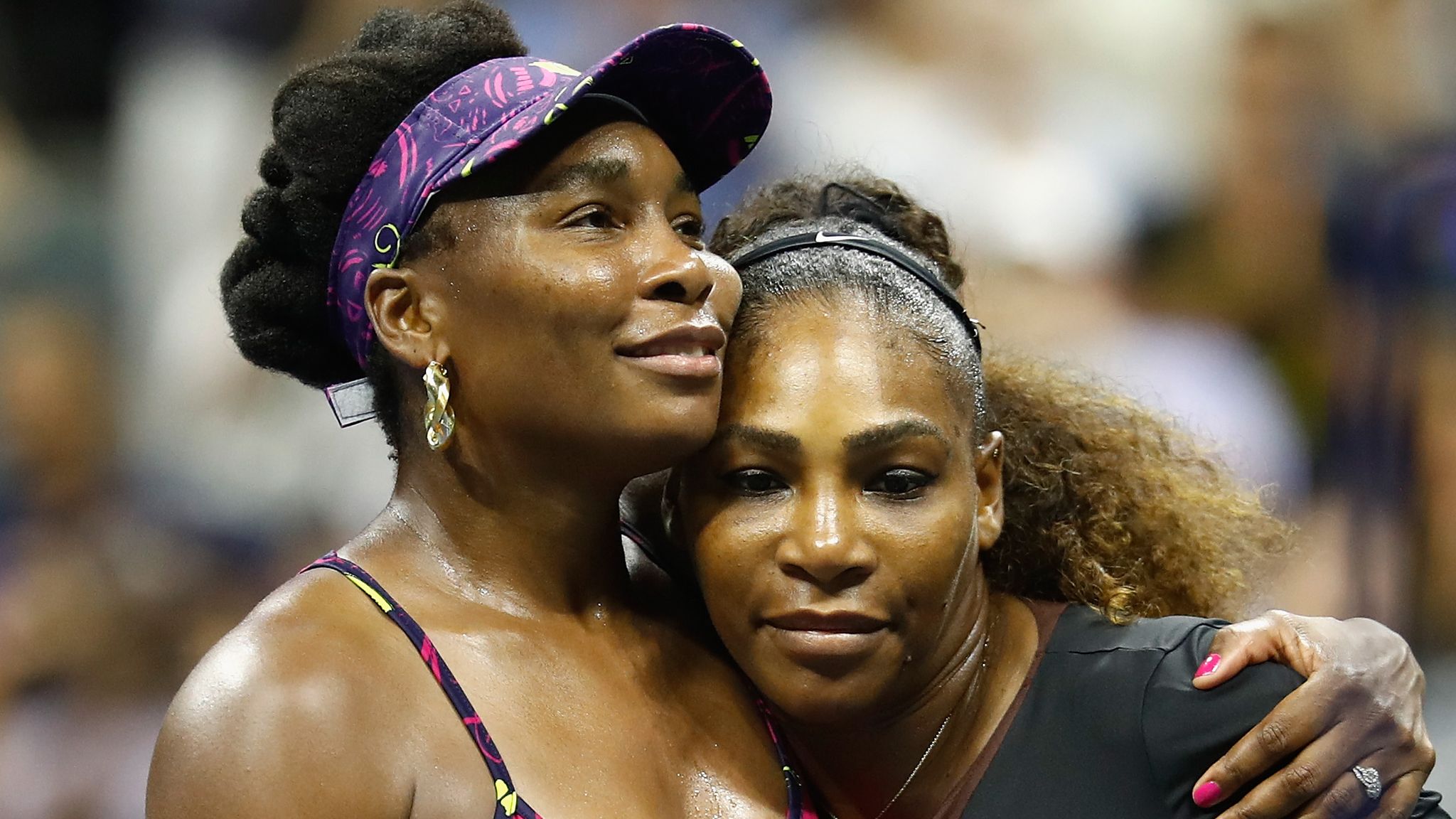 Venus Williams, however, cheered for her sister by saying, “Biggest fan! Proud beyond. Eternal champ. No words.”

Queen V always backed her sister Serena since turning pro and always raised her voice against any kind of discrimination; for example – Venus is the first female player who opposed the unequal prize money system at Wimbledon and Rolland Garros and eventually fought hard to convince the authorities for distributing equal purses to both men and women.

After got knocked out of the Wimbledon’s first round, veteran Serena Williams never showed her dissatisfactions, rather she expressed her determination to continue the sport with greater preparation on upcoming tournaments like US Open. 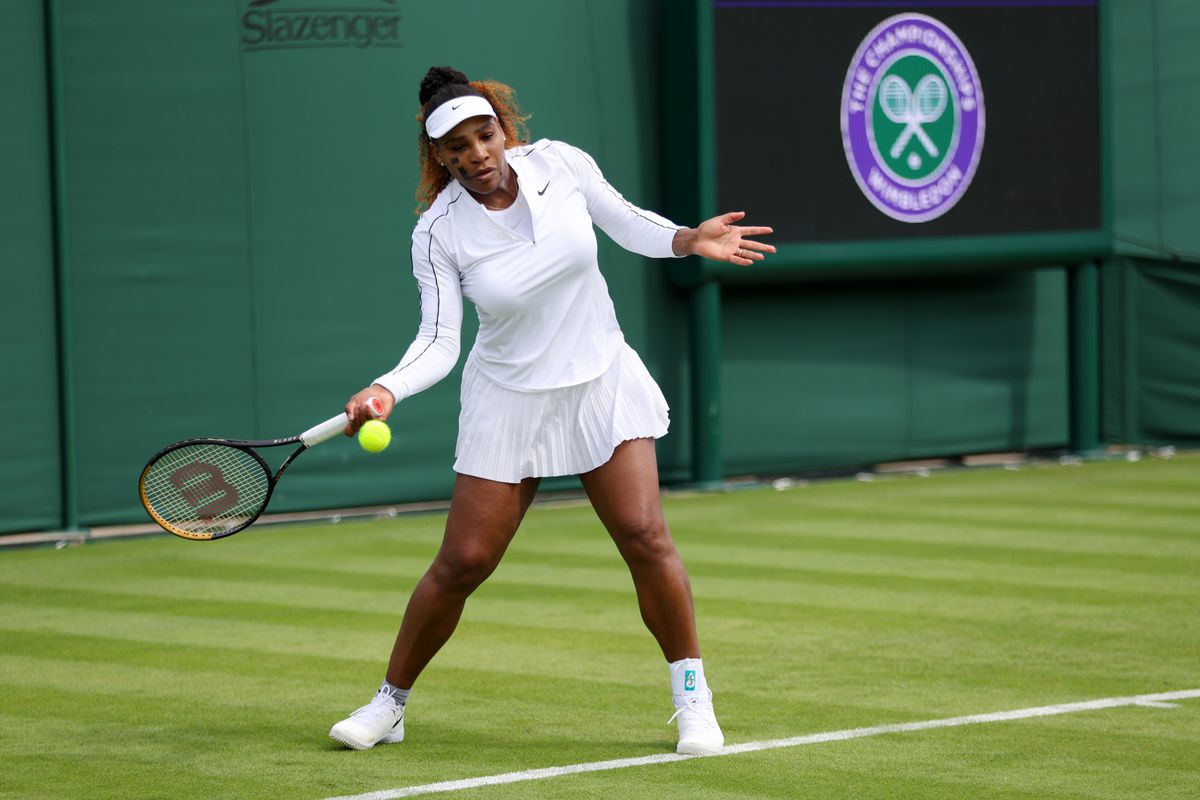